END_OF_DOCUMENT_TOKEN_TO_BE_REPLACED

Jide has always travelled since he was a kid, and therefore peaked his interest in people and culture. When he picked up photography as a hobby 15 years ago naturally he would take his camera with him on his trips. Initially challenging Jide has now developed a process that gives him an edge whenever he travels to new places with his camera. In this course Jide shares tips and steps that are taken to make more impactful story telling photography while traveling.

Jide Alakija is an internationally renowned photographer with over 10 years’ experience in shooting multicultural weddings, documentaries and editorial campaigns. Alakija’s assignments have taken him across Africa, Europe, the Middle East, Asia and the U.S.

Art collectors and galleries around the world currently showcase Alakija’s work. Most recently, the Smithsonian Institute shortlisted ‘Invisible Cities No. 1’ for inclusion in the Smithsonian Institute Collection. His highly coveted ‘Normal Lies’ piece, depicting two young children sneakily covering their eyes in a slum in Lagos, Nigeria was purchased by international soccer legend, Sol Campbell for an undisclosed fee.

Keen to share his extensive expertise with the next generation, Alakija hosts photography workshops around the world and runs various mentoring programs in West Africa for underprivileged photography students.

Passionate about African modern art, Alakija is the co-owner of TAFETA, a private art dealership specializing in 20th century and contemporary African art. Based in London, the gallery regularly showcases at some of the word’s premier art events including Art Basel, The Hamptons Art Fair and Frieze London Art Fair; and represents renowned names like Yinka Shonibare, MBE on the African continent.

Alakija cites the work of legendary photographers, Sebastião Salgado and Steve McCurry, known for capturing stories in black and white and color respectably, as his biggest inspirations.

He holds an undergraduate and master’s degree in Engineering from Imperial College, London, England. Alakija resides in Brooklyn, New York 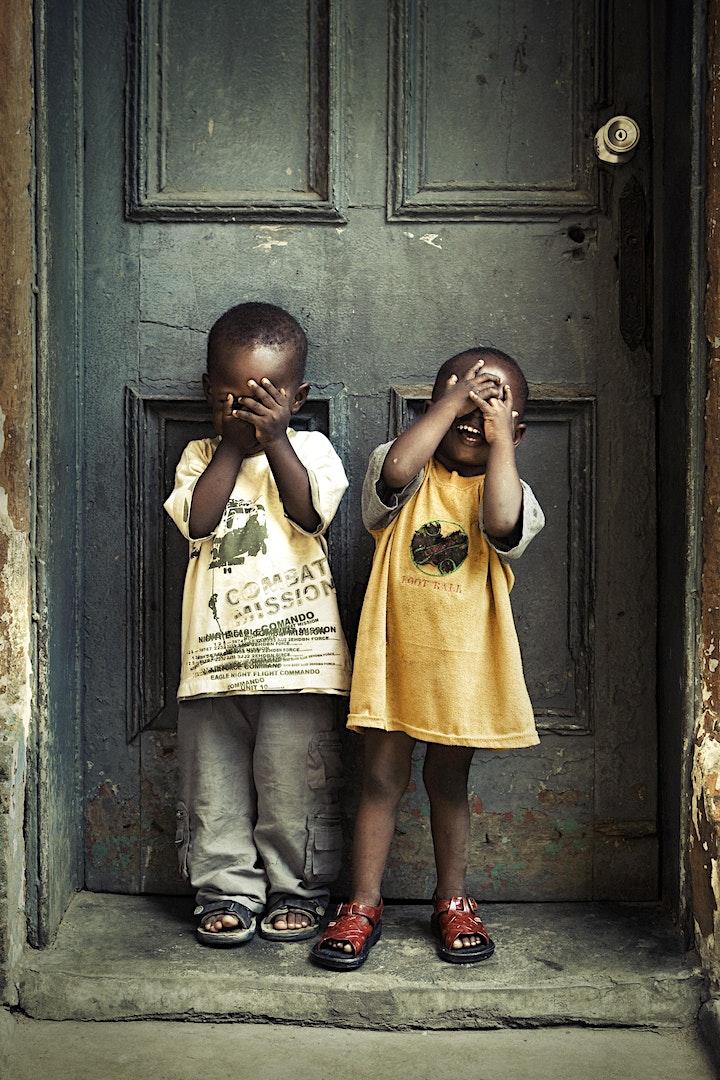 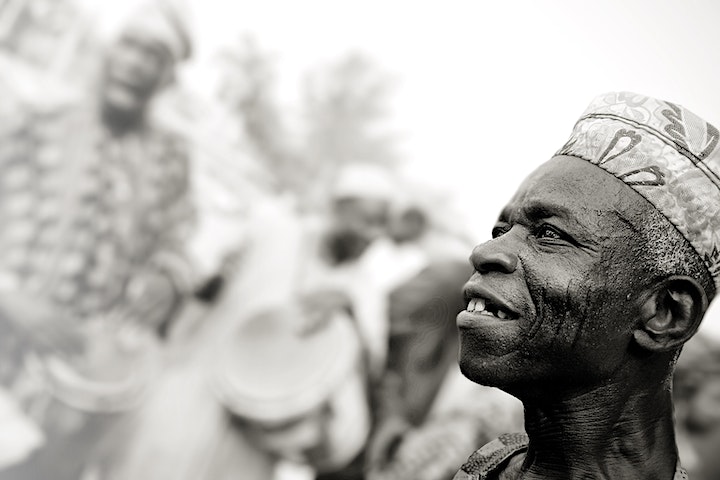 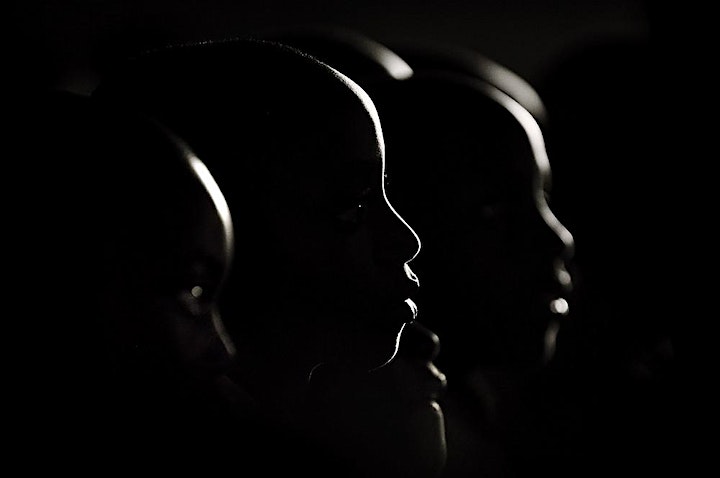 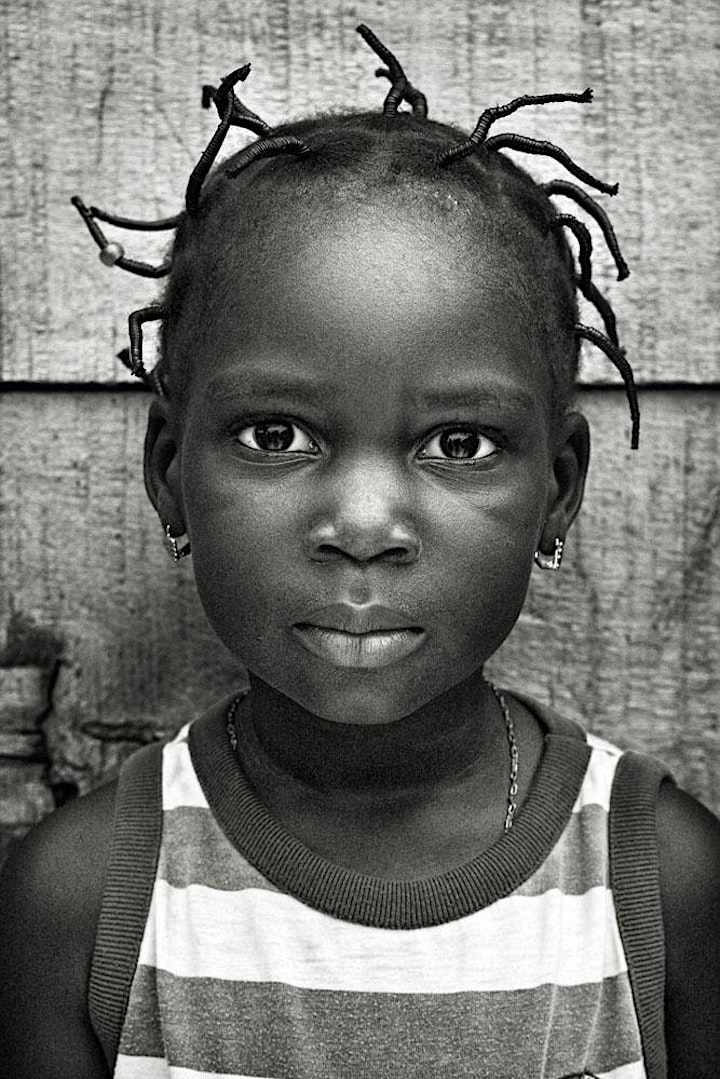 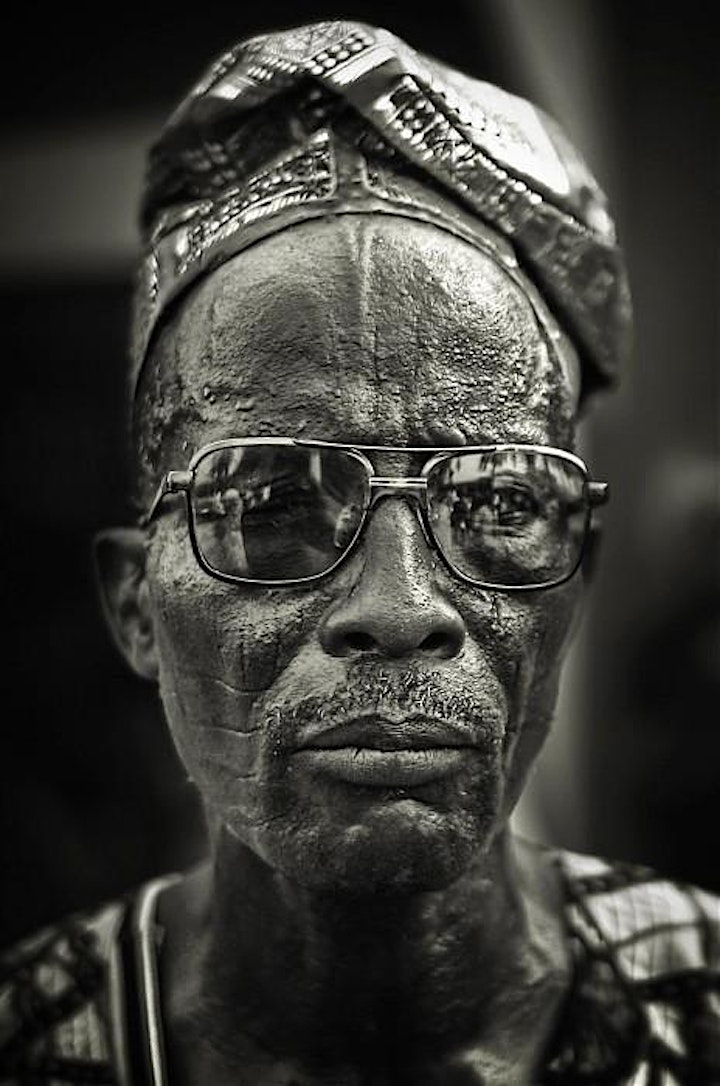 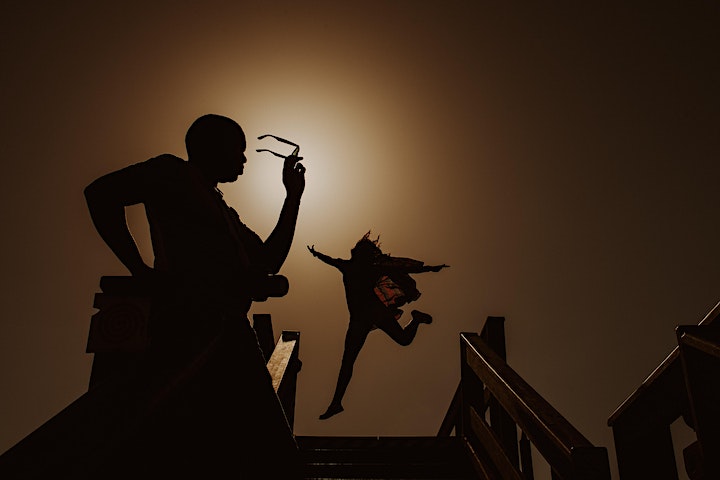 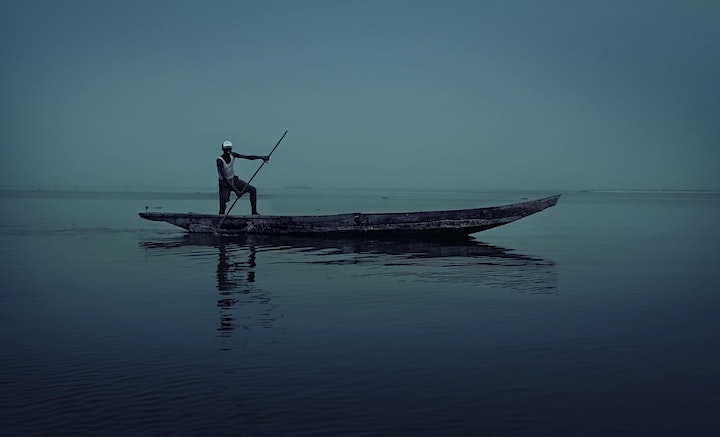 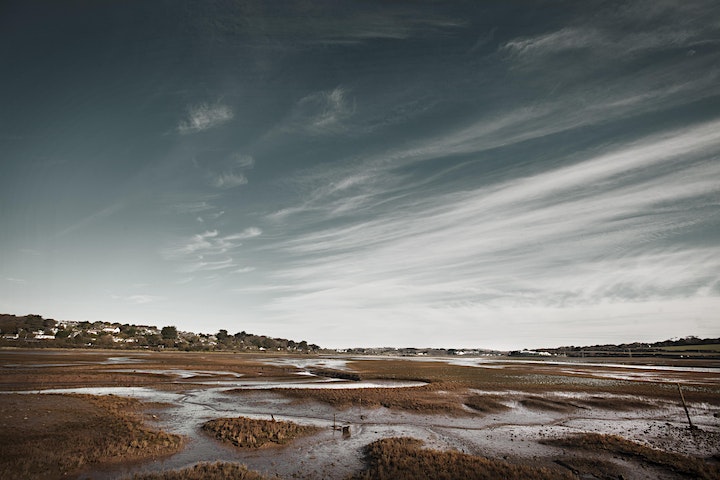