Joumana Haddad is a writer, journalist and activist for human rights, equality, freedom of expression and secularism in Lebanon. She was born in Beirut in 1970. She worked for Lebanon’s AnNahar newspaper from 1997 to 2017, as the cultural editor from 2005 on. In 2009, she founded Jasad magazine- a quarterly Arabic-language cultural magazine that specializes in the literature, arts and sciences of the body. She taught creative writing at the Lebanese American University in Beirut and she’s also been the administrator of the International Prize for Arabic Fiction since its inception in 2007 and until 2011. In October 2018, Haddad launched her own TV show on Al Hurra Channel, where she highlights cases of human rights abuses, censorship, repression and discrimination against vulnerable groups in Arab countries. In 2019 she founded a youth-centered NGO, called the Freedoms Center, that raises awareness among Lebanese youth on the values of human rights, democracy and secularism.

Haddad has published 15 books so far. Most of her works of fiction, non-fiction, theater and poetry have been translated into numerous languages and published around the world. Some of her titles include “I killed Scheherazade”, “Superman is an Arab”, “Lilith’s Return” and “The Cage”. Her most recent publication is a fictional family memoir about the Armenian genocide, titled “The Seamstress’ daughter”. Since 2014, she has been regularly selected as one of the world’s 100 most powerful Arab women for her cultural and social activism. 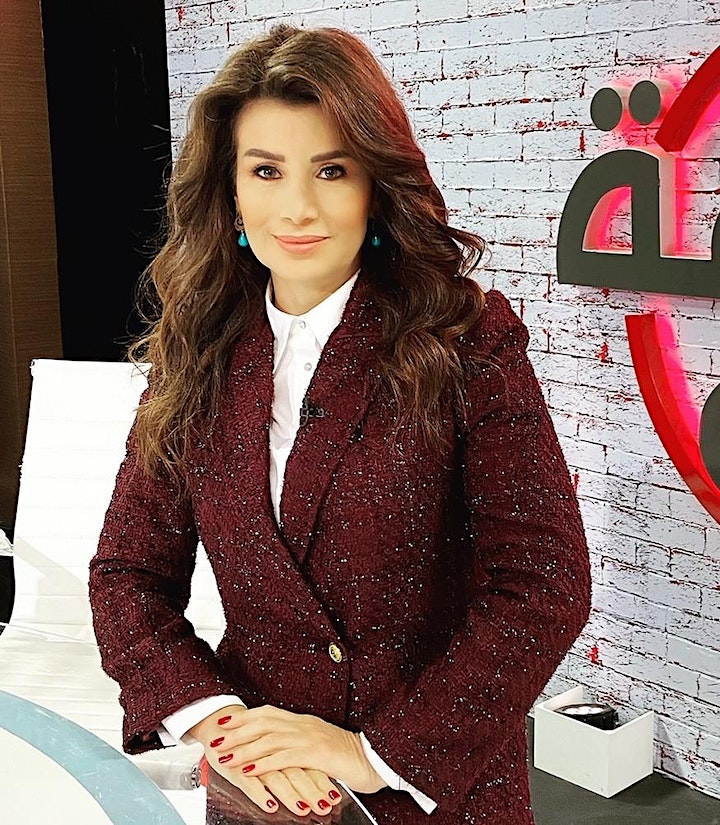