Eli’s latest published work is a genre-defying collection that weaves lyric poetry, prose poems, a series of “Conversations with Arabs,” and even an unexpected short story set in Beirut 20 years after the explosion all so seamlessly.

Here’s what we’ll get up to on October 27th.

CLICK HERE TO GET 20% OFF ‘THE GOOD ARABS’ FROM METONYMY PRESS WITH THE PROMO CODE LIVINGHYPHEN.

Be sure to order your copy of the book as soon as possible to join in on the conversation.

ABOUT THE GOOD ARABS

Swinging from post-explosion Beirut to a Parc- Extension balcony in summer, the verse and prose poems in The Good Arabs ground the reader in place, language, and the body. Peeling and rinsing radishes. Dancing as a pre-teen to Nancy Ajram. Being drenched in stares on the city bus. The collection is an interlocking and rich offering of the speaker’s communities, geographical surroundings both expansive and precise, and family both biological and chosen.

The Good Arabs gifts the reader with insight into cycles and repetition in ourselves and our broken nations. This genre-defying collection maps Arab and trans identity through the immensity of experience felt in one body, the sorrow of citizens let down by their countries, and the garbage crisis in Lebanon. Ultimately, it shows how we might love amid dismay, adore the pungent and the ugly, and exist in our multiplicity across spaces.

The Good Arabs is published by Metonymy Press, an award-winning queer and feminist small press based in Tiohtià:ke/Montréal. 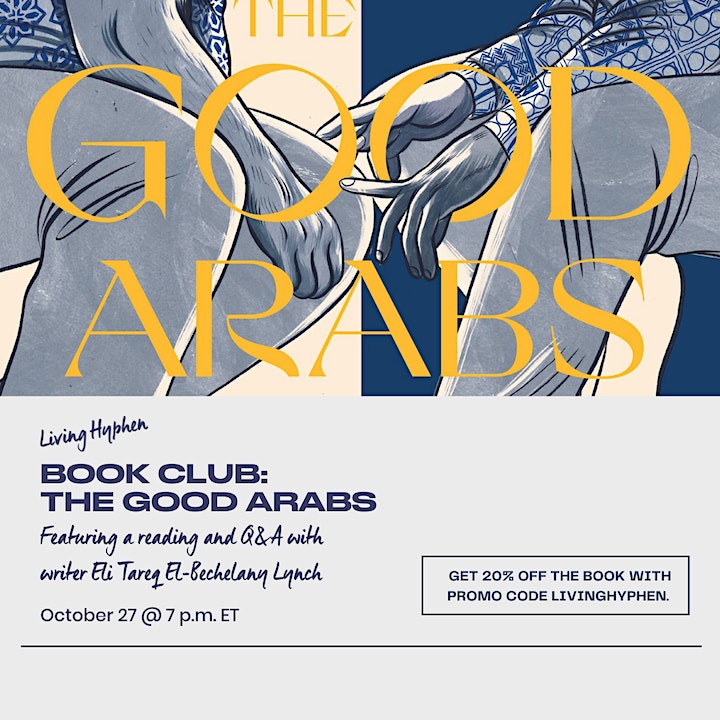 Eli Tareq El Bechelany-Lynch is a queer Arab poet living in Tio’tia:ke, unceded Kanien’kehá:ka territory. Their work has appeared in The Best Canadian Poetry 2018 anthology, GUTS, carte blanche, the Shade Journal, The New Quarterly, Arc Poetry Magazine, and elsewhere. They were longlisted for the CBC poetry prize in 2019. Find them on Instagram and Twitter at @ theonlyelitareq. Their first book, knot body, was published by Metatron Press in September 2020. 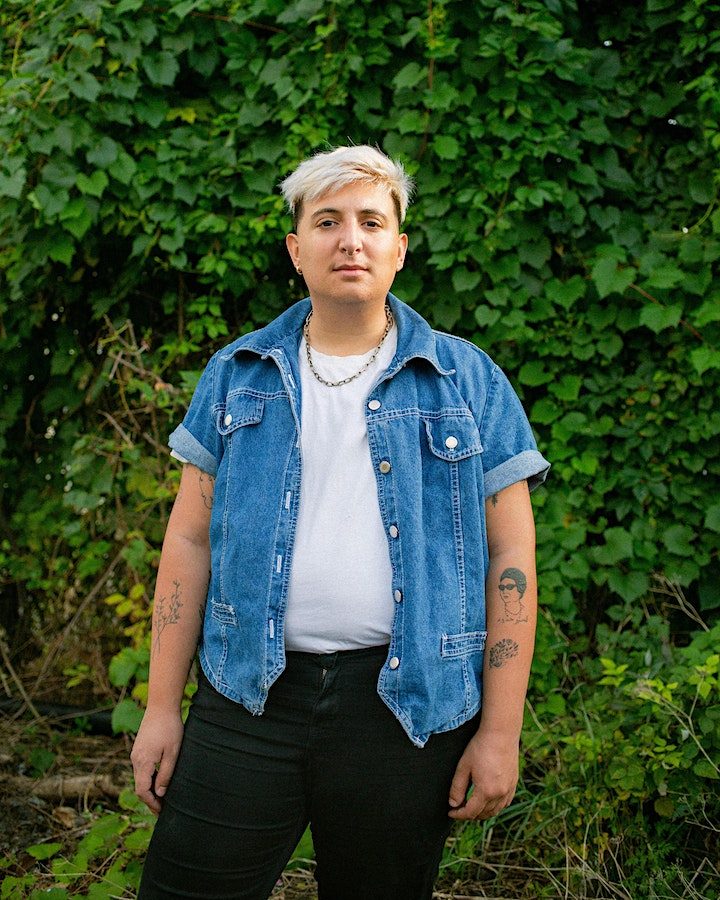