Climate Morocco has just opened one of the world’s largest solar power plants. When the next two phases are completed, it will be the world’s LARGEST...

END_OF_DOCUMENT_TOKEN_TO_BE_REPLACED

Saïd Tichiti, the most famous musician of Moroccan origin in Central Europe, moved to Hungary in 1998. He founded his group Chalaban the following year, before they released their first album in 2000. This year, Chalaban are celebrating the 20th anniversary of their debut album. In addition to their diverse Moroccan-based sound, which often blends in melodies from the traditional music of the Carpathian Basin, the programme for their Müpa Budapest concert will also feature performances from two of Tichiti’s children, who are both studying classical music.

Saïd Tichiti, who is of Berber origin on his mother’s side and black African on his father’s side, founded Chalaban in Budapest. The diversity of the group’s sound is defined by the musician’s Afro-Arab roots, with their lively, exuberant Moroccan music enhanced by elements of Carpathian Basin, Roma and Balkan music. Their most recent album, the 2017 Gleimim, celebrates Tichiti’s hometown.

The more traditional-sounding album also explores offers a deeper examination of the origins of the Berber, Arab and Black African customs that come together in Morocco. Naturally, Chalaban have played their captivating musical mixture to great acclaim not just in Hungary but throughout Europe. Their music also featured in the 2018 documentary film Échos du Sahara, which examines the 20-year career of the band’s leader. The film sees Tichiti return from Budapest to the Sahara Desert, where he draws inspiration from the spiritual Hassan culture and presents a fruitful encounter of diverse musical traditions. Of course, we will also have the chance to enjoy the colourful sound of the band’s six studio albums during this special anniversary concert. 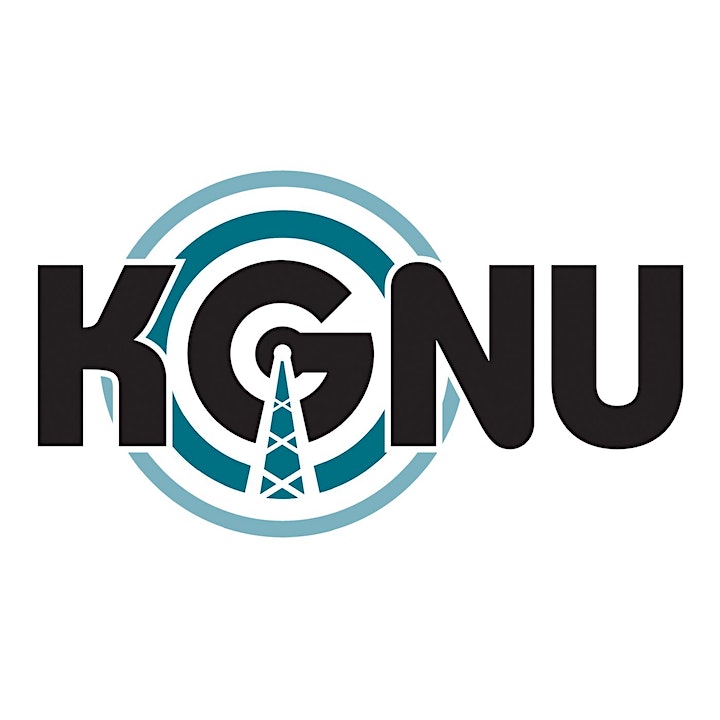