Join Shatha Yas and Ann Chun for an evening of hilarity with NY’s funniest and most diverse comedians.

What happens when two comedians from Palestine and Thailand meet? They put on comedy shows to laugh off their struggles! 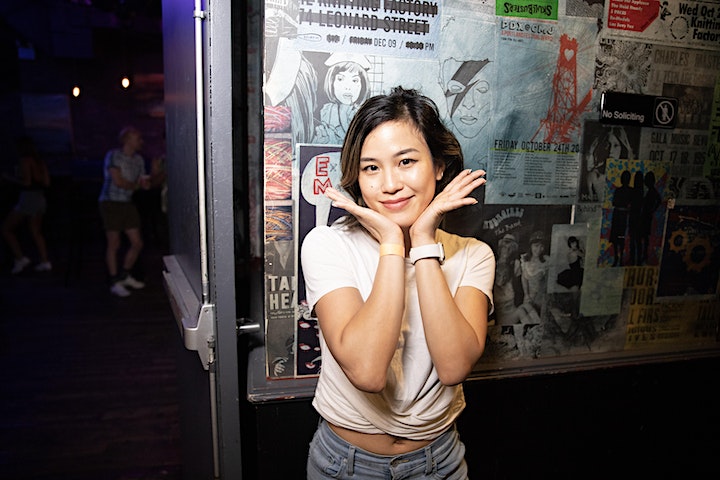 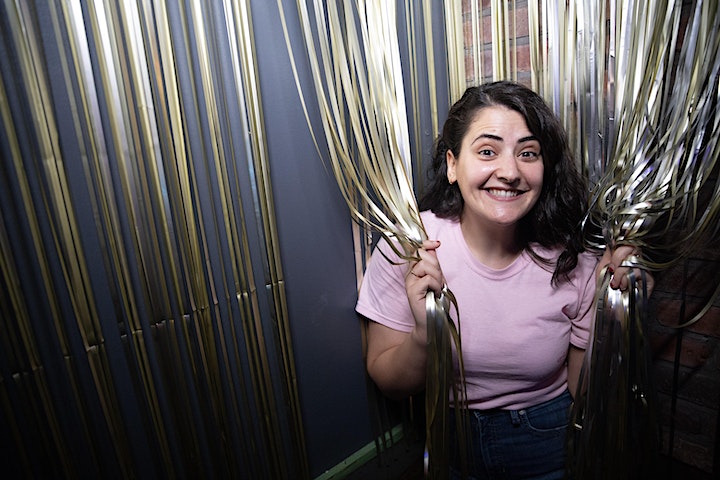