Location
The Sultan Room at The Turk’s Inn 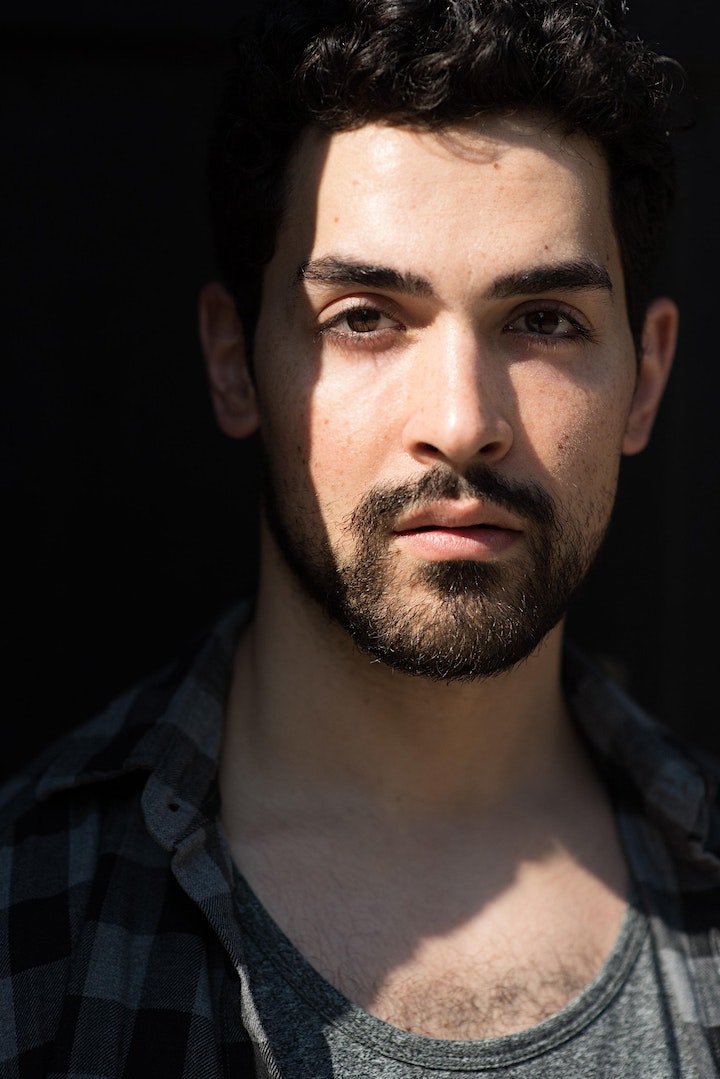 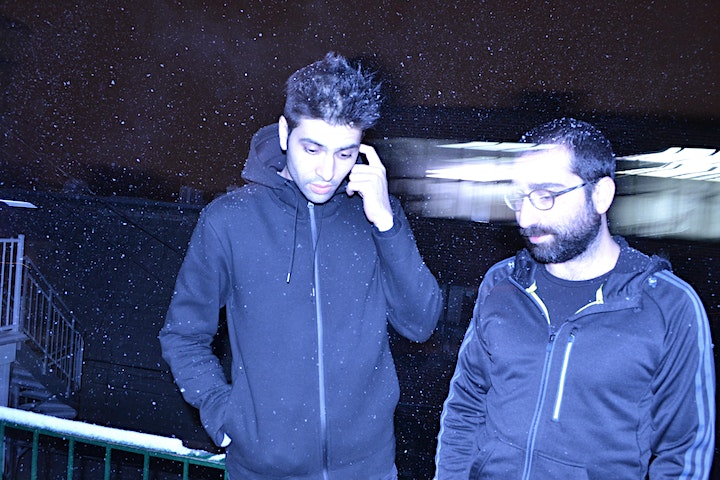 Wake Island is an electronic producer duo originally from Beirut and now based between Montreal and New York. Through their music, they attempt to reconcile their Arab roots with their North American lives, infusing Middle-eastern sounds into songs that are inspired by Detroit techno and 80-90s pop/rock. Their DJ sets offer a fresh perspective on Arabic music blending some of the most innovative electronic tracks with more traditional popular songs and old/rare cuts. They also co-founded LayLit, a NYC-based regional party that celebrates the diversity of music from the Middle-East/North Africa region and its diaspora.

An Introduction to Maqam: Music of Iran and the Arab Mashriq

The ‘Ud - Once Its Music Captivated Europe

A Queerantine Valentine's by Zeit و Zaman and SWANA Chicago