Christianity Historically, Libya was a center for Christianity before converting to Islam.

**This is an online event

ENORB is hosting a further conversation for reflection and connection as part of its programme of interfaith dialogue and continued focus on the rising concerns among faith and civil society organisations about the contemporary development of Islamophobia and resulting anti-Muslim hatred in Europe. We are delighted that Dr Farid Hafez, Dr Kawtar Najib and Zubair Ahmad (all pictured below) – and possibly other co-authors for individual European countrie – are joining us to present the latest findings from the European Islamophobia Report.

The conversation will be hosted by ENORB Director Mark Ereira-Guyer and facilitated by Manchester-based Sadia Akram, Programme Director of the Forum for Discussion on Israel & Palestine (FODIP) and also a leading consultant at Civil Society Consulting CIC. 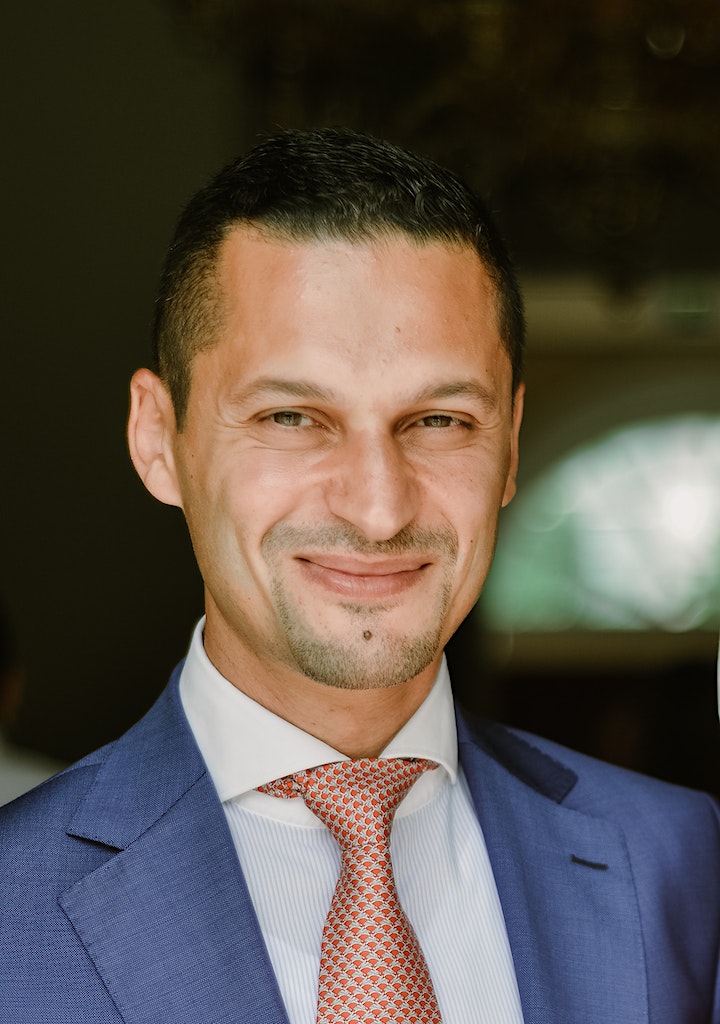 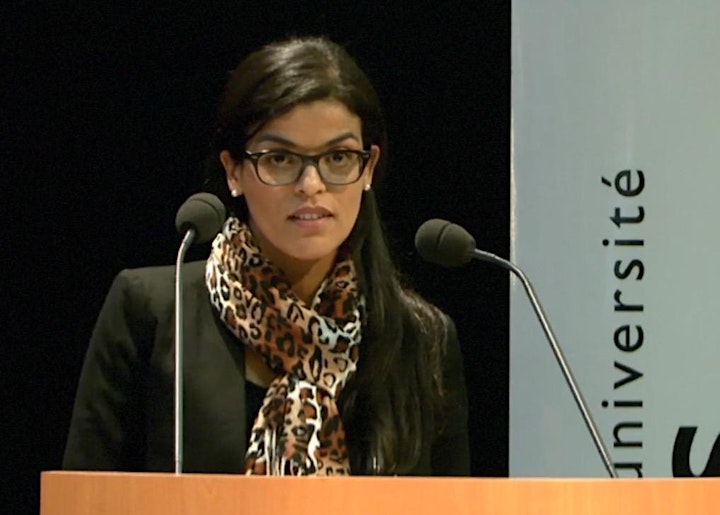 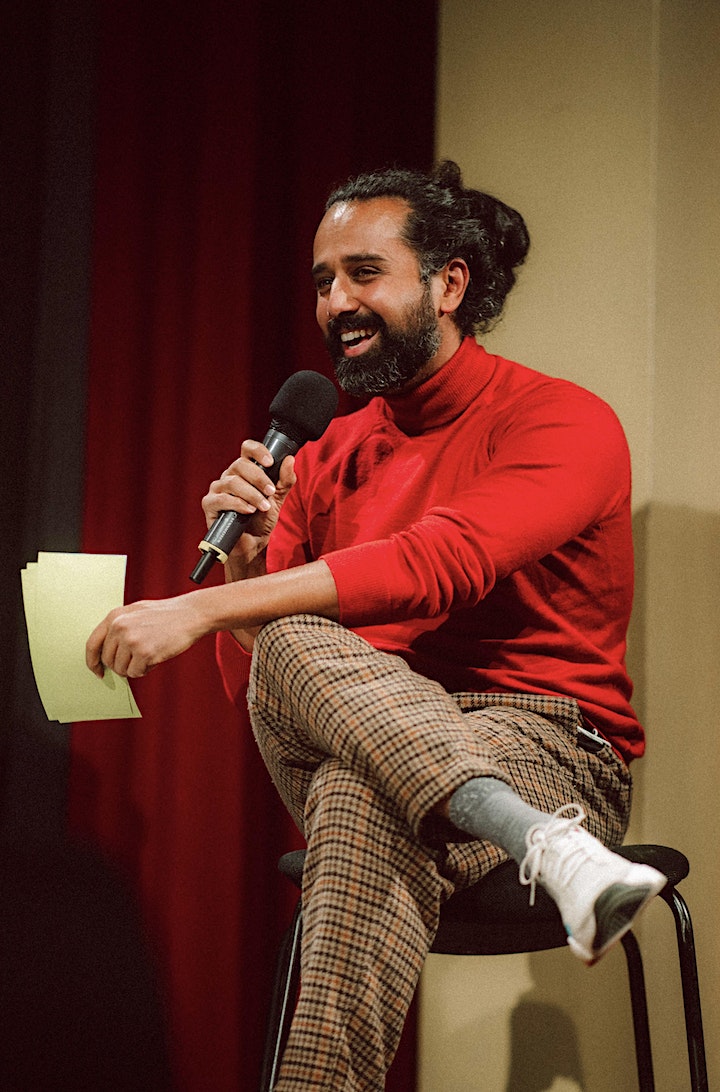 This online Together for Reflection & Connection session is part of a progamme of interfaith dialogue events planned by ENORB in partnership with many others, including the European Network Against Racism, United Religions Initiative Europe and Civil Society Consulting CIC. 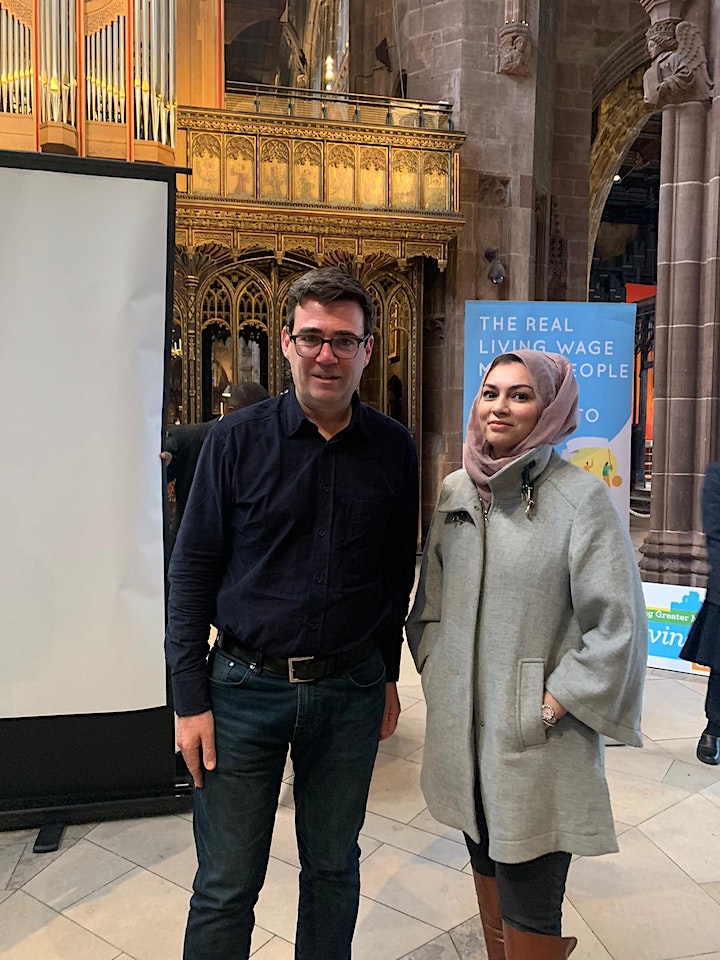