European Renaissance When the new works of Arabic and the classics in Arabic translation were translated into Latin late in the twelfth century at Arab centers of...

END_OF_DOCUMENT_TOKEN_TO_BE_REPLACED

Karim Said and Hisham Khoury view the classical concert as a platform for musicians to contemplate a particular (and often non-musical) theme, alongside the celebration of works by the great masters of the classical tradition. In Fantasia on Mourid Barghouti’s Ramallah, Karim Said’s own composition with Arabic and English texts from ‘I Saw Ramallah’ by the Palestinian poet Mourid Barghouti highlight the suffering inflicted on the Palestinian people through decades of war and subsequent exile. As Avi Shlaim puts it in his Guardian review; Barghouti’s book ‘dwells not on politics but on the less familiar aspects of the Palestinian predicament’ in ‘an intensely lyrical account of the poet’s return to his hometown on the West Bank from protracted exile abroad.’

Hailed as a ‘born communicator’ by the Independent, Karim Said came to the public’s attention in 2009 playing concertos with the English Chamber Orchestra under the late Sir Colin Davis (Barbican Centre, London – UK) and at the BBC Proms with Daniel Barenboim and the West Eastern Divan Orchestra. Karim’s latest solo album ‘Legacy’ was released on Rubicon Classics (UK) in November 2018. It received 5 Stars for interpretation and repertoire on West German Radio (WDR) and was described by Nicholas Kenyon in the Guardian/Observer as a programme ‘dispatched with intelligence and grace.’. Karim’s passion for early and modern music has earned him a reputation for stimulating programming, which led to a debut at the Aldeburgh Festival (UK) in June.

Violinist Hisham Khoury has performed as soloist and chamber musician in concerts and festivals around the world. Hisham has performed with the Jerusalem Symphony Orchestra, The Haifa Symphony Orchestra, the Buchmann-Mehta Symphony Orchestra, the West Eastern Divan Orchestra and Palestinian National Orchestra. Hisham has played recitals in France, Palestine, Italy, Germany, Holland, Belgium, and United States with well-known artists such as Daniel Barenboim, Itzhak Perlman, Guy Braunstein , Kian Soltani, and others. He has played in prestigious halls such as the Konzerthaus Berlin, RAH London, Carnegie NY, Berlin Philharmonie and many more. Hisham also participated in numerous festivals, among them are the Young Artists Program at the National Arts Center in Ottawa, Beethoven Festival, Jerusalem Chamber music festival, Perlman Music Program, Keshet Eilon Mastercourse, and has taken part in masterclasses with Ida Heandel, Ivery Gitlis, Pinchas Zukerman, Shmuel Ashkenasi, Zakhar Bron and Miriam Fried. 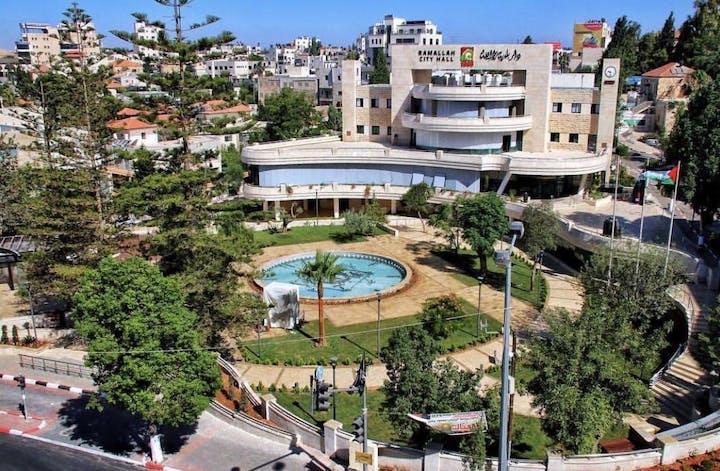 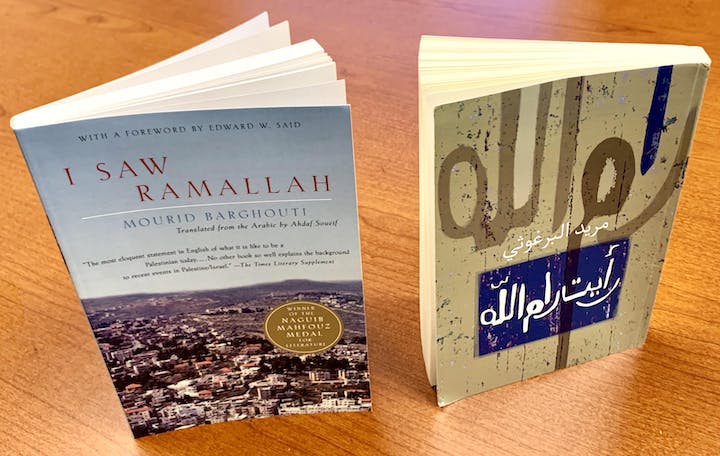 Lecture: The Hundred Years Against Palestine

THE WOLF OF BAGHDAD - IRAQI CLOSING NIGHT in New York

2020 Conference: Transcending the Israel Lobby at Home and Abroad