Navigation Navigation, gave the Arabs an edge in the world of trade with distant lands and invented the compass and other devises necessary for accurate navigation.

Location
Doc Films at the University of Chicago

Organization:
OrganizerThe Center For Middle Eastern Studies At The University Of Chicago

CMES presents FOR SAMA, the Academy Award-nominated story of Waad al-Kateab’s life during five years of the uprising in Aleppo, Syria. 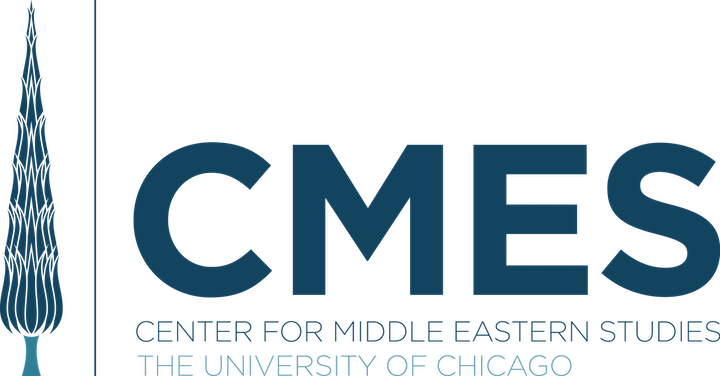 FOR SAMA is the remarkable story of journalist Waad al-Kateab, who filmed her life for over five years during the conflict in Aleppo, Syria. Waad al-Kateab documented her personal journey as she married a doctor who operated the only functioning hospital in their besieged area, gave birth to a daughter (Sama), and continued filming the cataclysmic events unfolding around her. At its core, this documentary serves as a love letter from a mother to her daughter, as Waad captures deeply moving scenes of love, laughter, loss, sacrifice and survival.

This event is free and open to the public. Presented by PBS FRONTLINE, the Center for Middle Eastern Studies, DocFilms, The Pearson Institute for the Study and Resolution of Global Conflict, and the Chicago Center for Contemporary Theory (3CT).

Doc Films is on record with the Museum of Modern Art as the longest continuously running student film society in the nation, looking back on a more than 75 year old history. Past film series at Doc have showcased diverse artists, genres and national cinemas or tackled subjects like feminism and human rights. Doc routinely shows prints from some of the country’s leading film archives.

The Pearson Institute for the Study and Resolution of Global Conflicts promotes discussion, understanding, and resolution of global conflicts through research, education, and engagement with the global policy community. The Pearson Institute fills a critical gap by identifying data-driven strategies to reduce or mitigate global conflicts and by informing policy in ways that ultimately help create a world more at peace.

The Chicago Center for Contemporary Theory (3CT) is an interdisciplinary space for sustained, comparative discussion of social and political processes in the contemporary world. Founded in 2004 by seven faculty members from the Divisions of the Humanities and the Social Sciences, our collective has grown to include 16 fellows, enhancing the Center’s intellectual strengths and enabling imaginative collaborations across the disciplines of anthropology, English, history, political science, and sociology.

Casablanca to Cairo: Exploring North Africa and the Middle East

An evening with Oud

Storytelling for children with Samira