END_OF_DOCUMENT_TOKEN_TO_BE_REPLACED

From Spring to Winter: Democracy and Human Rights in Egypt 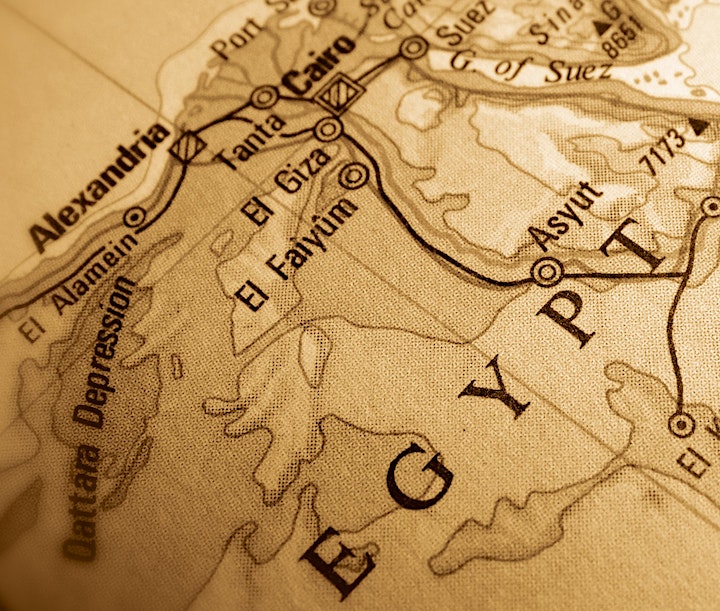 The human rights situation in Egypt has sharply declined in 2019-2020. Constitutional amendments have been passed to consolidate authoritarian rule, circumvent the rule of law, remove the judiciary’s independence, and expand the power of the Military and State Security Forces.

The Egyptian Regime has maintained a nation-wide state of emergency that gives security forces unprecedented powers. State Security forces used torture and enforced disappearances systematically against dissidents from all backgrounds. Egypt’s use of mass trials and the death penalty has increased, including death sentences against children and death sentences issued in military trials.

International human rights organisations have raised concerns over the erosion of human rights and fundamental freedoms and the total dismantling of any notion of a democracy.

To address these critically important issues, Guernica 37 International Justice is co-hosting with No Peace Without Justice a panel discussion covering the autocratic rule of the Military Regime, the systematic torture of political prisoners, the lack of fair trial guarantees, elimination of freedom of expression and censoring of the independent media.

Niccolo Figa-Talamanca (No Peace Without Justice)

A Novelist’s Journey In 20th Century Egypt: A Talk with Ambassador Tawfik

The Flora of the Pharaohs: Plants, Trees and Flowers of Ancient Egypt