Arab-American comedians from NYC and DC bring you laughter!

Funny Arabs is a new DC Stand-up Comedy series, in collaboration with Busboys & Poets, featuring an Arab-American Line up of DMV comedians. Hilarious performers you have seen at the DC Improv, Kennedy Center, NYC Gotham Comedy Club, Yalla Punk Festival, The Moth, Peacock TV and more! GET YOUR TICKETS EARLY! The show SOLD OUT 3 weeks prior last time!

Eman Morgan, our HEADLINER, is an Egyptian-American comedian who has become one of the funniest Middle Eastern comedians today. Based in New York, he performs nightly across the vibrant city at various clubs and mics. He loves interacting with an audience and bases his material off life experiences with Arabic humor and with his two-word spanish vocabulary. He has regularly headlined the New York Arab American Comedy Festival for 11 consecutive years as well as performed internationally in both English and Arabic.

Rola Z is the creator and producer of FUNNY ARABS and is a niche events curtator, Corporate MC and comedian in DC. She has performed at the NY Arab-American Comedy Festival at the Gotham Comedy Club, DC and Montreal. A corporate woman turned comedy show producer (because it’s more fun!), Rola is of Lebanese origin and has lived in Greece, Dubai, Cairo, Montreal, and more. IG @ DC Comedy Rola

Yasmin Elhady is a comedian and attorney who has toured all over the US & UK. She has performed at The Kennedy Center and has been featured on NBC’s True Story with Ed Helms and Randall Park, now streaming on Peacock. You can catch her Stand-Up comedy on TikTok (100k+ followers) and her comedic skits on IG (@yasminelhahahady). She has also appeared locally on WUSA9 with Reese Waters, NPR, The Washington Post, and in Vice Media’s book “Little America: Incredible True Stories of Immigrants in America,” which was later turned into an Apple TV+ series by Kumail Nanjiani.

DJ Gaston has performed all over DC, Goliath Comedy Club in Johannesburg, and is the World Series of Comedy DC winner 2019. Aside from being one the premier DJs of DC’s bustling international music scene, DJ Gaston employs his wealth of experience from his world travels and multicultural background to bring laughter crowds in the most unexpected ways. IG @thedjgaston.

Shatha Yas is a comedian, actor, and writer raised in Palestine and based in NYC. Shatha can be seen performing standup around NY and writing sketch comedy for The Armory Comedy. Shathagrew up in the Middle East and works in foreign affairs, so she knows too many depressing things about the world. She likes to joke about politics, social issues, and people she meets. Shatha has studied improv and sketch comedy at the Upright Citizens Brigade (where she twice received the Diversity Scholarship), satire at The Second City, and acting at The Barrow Group. She produces Double Threat Comedy and was a featured performer at the 2021 NY Arab American Comedy Festival, Stand Comedy Club and she’s a Laughter Lab Finalist.

Refunds up to 30 days before event 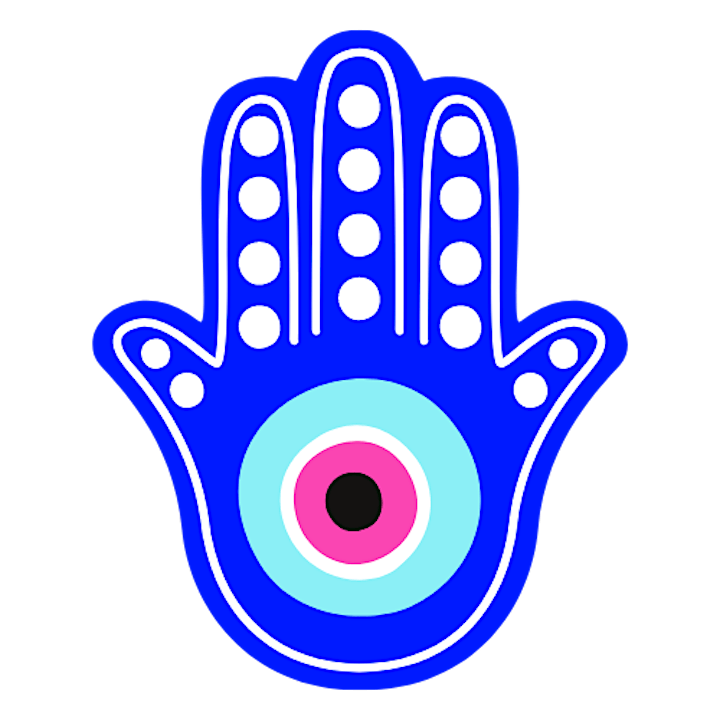 Rebuilding Arab Defense: US Security Cooperation in the Middle East