Language Arabic is written in script, not printed. Arabic inscriptions became widely available after the birth of Islam. It is the second most widespread script in...

END_OF_DOCUMENT_TOKEN_TO_BE_REPLACED

Chasing Tall Tales and Mystics: Ibn Battuta in Sri Lanka is a book about the journey Ameena Hussein embarks on to retrace the path of the fourteenth century Moroccan traveller in 21st century Sri Lanka. When Ameena is shown a grimy street sign down a back road of a sleepy Puttalam town with the name of the greatest traveller who ever lived, she is propelled on a trip of a lifetime.

Meticulously recreating the journey of Ibn Battuta in modern Sri Lanka, Ameena travels from the northwest coast of Sri Lanka to the sacred mountain of Adam’s Peak, from the southern-most point of the island through Galle and Colombo before returning to Puttalam. Along the way, she observes an island rich in history, culture and folklore. Written with an eye for detail, Ameena records her encounters with quirky characters and wild stories off the beaten track.

Sri Lanka, once called ‘Sarandib’ by the Arabs has had a long and bloody struggle post-independence. But in this historical travelogue one finds amidst the many wrong turns taken, a country that is undeniably complex and hypnotically captivating.

Ameena Hussein is an author and co-founder of the Perera-Hussein Publishing House, the frontrunner for cutting edge fiction from emerging and established regional authors. Ameena has published one novel and two collections of short stories. An avid campaigner for a greener environment, she plants trees while running a coconut and cashew farm on the northwest coast. Ameena Hussein lives with her husband in the capital city of Colombo. 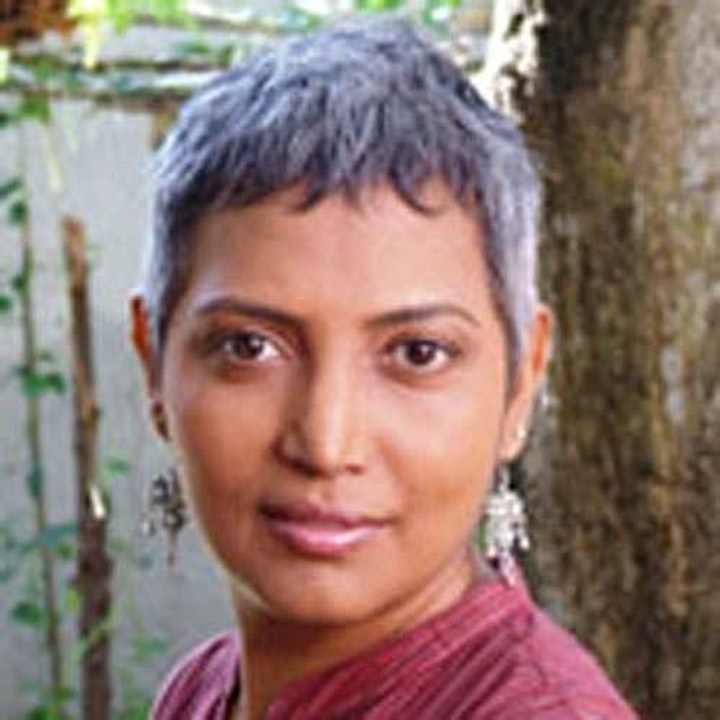