Ideas of Our Time // Sama Alsaibi

Join us for a virtual conversation with artist Sama Alsaibi, exhibited in MOCA’s State of the Art: Locate

Ideas of Our Time, MOCA Jacksonville’s lecture series, presents thoughtful and engaging dialogue with artists, educators, and others around some of the most vital and important art and ideas of our time.

Sama Alshaibi’s (b. Iraq, 1973) work explores the notion of aftermath: the fragmentation and dispossession that violates individuals and communities following the destruction of their social, natural, and built environments. She often uses her body as both subject and medium, a staging site for encounters, peripheries, and refuge, even when carrying the markings of war and dislocation. The female figure in her work addresses the enduring legacy of photographic images framing the Middle East and North Africa through a gendered, subordinated position. Alshaibi’s powerful feminized representations resist a pretext for the subjection of Middle Eastern communities, while her installations and sculptures produce spatial voids to suggest the body’s absence. By physically rendering the invisibility caused by exile, her practice also memorializes those who were uprooted. 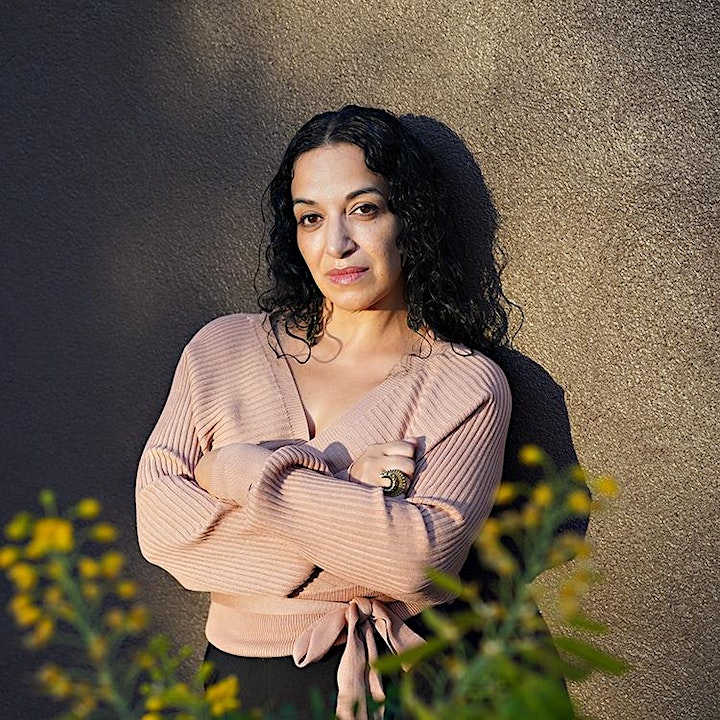 THANK YOU TO OUR SPONSORS

The national tour of State of the Art 2020 is sponsored by Bank of America with additional support from Art Bridges.

Support for this exhibition was made in part by the City of Jacksonville, the Cultural Council of Greater Jacksonville, the Florida Division of Cultural Affairs, The National Endowment of the Arts, and the University of North Florida.