Oh moon ( you're beautiful as the moon)

END_OF_DOCUMENT_TOKEN_TO_BE_REPLACED

Together, we aim to share our ✨ stories about Iraq and meet new people in a supportive environment. We do this by talking about books.

Together, we aim to share our ✨ stories about Iraq and meet new people in a supportive environment. We do this by talking about books.

We talk about books written by Iraqi authors, both 📚 non-fiction and fiction. We like to read traditionally 💪 minority voices, like those of women, religious minorities and people who are queer. We do this so we can get the full picture of what it means to live in 🇮🇶 Iraq.

We meet every other month online to learn and get to know new people. Every so often we have a get-together in person somewhere in the UK. All sessions are appropriate for anyone with an open mind and heart, of any ethnicity and background!

– The Beekeper of Sinjar by Dunya Mikhail

BOOK OF THE MONTH: The American Granddaughter – Inaam Kachachi

At the beginning of America’s occupation of Iraq, 15 years after leaving Baghdad, Zeina returns to her war-torn homeland as an interpreter for the US Army where she finds herself torn by conflicting allegiances. Her traditional grandmother, the only family member that Zeina believes she has in Iraq, disapproves of her granddaughter’s involvement with the occupying forces. 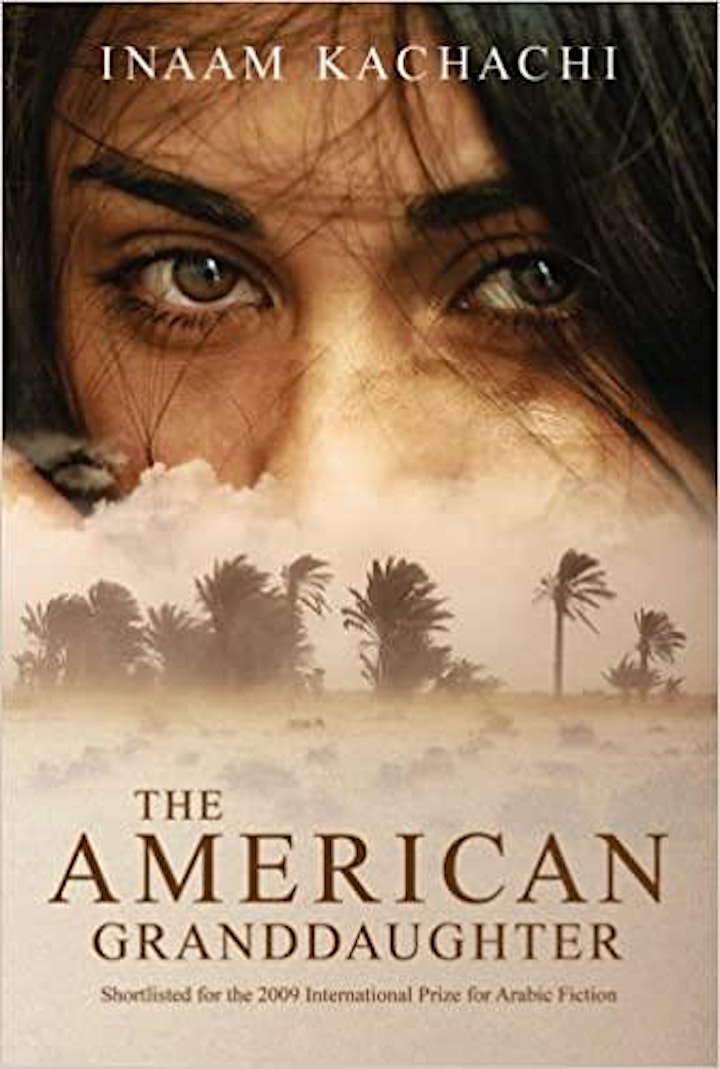