SAHTEIN! Arabic Recipe of the DayTabouleh - Parsley and Burghul Salad

Money According to per capita income, Qatar is one of the richest countries in the world with a per capita GDP of nearly US $10,000.

Journey through the provinces of Ancient Egypt: Evening Option - Part 1 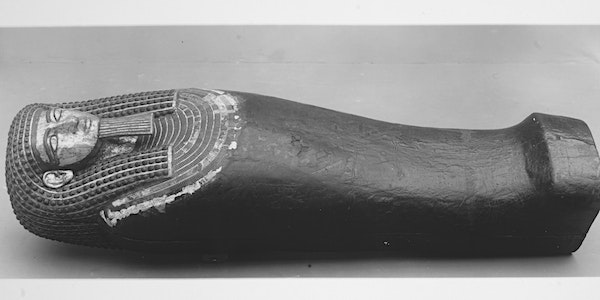 Travel through the provinces of ancient Egypt visiting the tombs of high and lesser officials, from the Old Kingdom to the New Kingdom.

Much scholarship has focussed on the Theban and Memphite necropoli but tombs in the provinces provide much information of life in the nomes. This is especially true during the intermediate periods, when Egypt was characterised by a lack of political unity. During this course we will travel up the Nile from Sedment to El Kab, considering how the sites evolve over time, examining evidence from the Predynastic to the New Kingdom. We will also review the accompanying grave goods which reveal much about developing religious thought and practice, particularly at El-Bersheh, where coffins depicting the Book of Two Ways were created. When possible, we will evaluate the relationship of the necropoli to associated settlements and temples/shrines, with the aim of placing them within the sacred and lived landscape.

How the Fashion of Egyptian Feminist Revolutionaries Fought Colonialism

Workout in the Air! Aerial Arts in the Arab World