History Thomas Jefferson acquired a copy of the Quran eleven years before writing the Declaration of Independence and later obtained countless books about Middle Eastern history,...

END_OF_DOCUMENT_TOKEN_TO_BE_REPLACED

Khaemwase, the Prince who became a magician - A Gayle Gibson Talk

Ramesses the Great’s son Khaemwase, first Egyptologist. Fifteen hundred years after his death, Romans in Egypt were still reading about him.

Khaemwase, the Prince who became a magician

Of all of Ramesses the Great’s fifty or a hundred sons, the most interesting was the fourth, Khaemwase. Raised in the family trade of soldiering, he seems to have preferred scholarly pursuits and became the High Priest of Ptah at Memphis, a position which gave him authority over the already ancient pyramid fields. His investigations there have earned him the title of “First Egyptologist.” Long after his death, his reputation for wisdom and the exploration of tombs gave rise to folk tales in which he was a wizard. Fifteen hundred years after his death, Romans in Egypt were still reading about him.

Gayle Gibson is a respected Canadian Egyptologist and a Departmental Associate at the Royal Ontario Museum. She worked for over 20 years as a popular teacher, lecturer and Egypt specialist at the ROM and appears frequently on television as a “guest expert”. Her main area of expertise as an Egyptologist concerns mummies and their coffins. Ms.Gibson was partially responsible for identifying Pharaoh Ramesses I, (Ramesses II’s grandfather!) among the forlorn mummies at the old Niagara museum, and giving him an assist on the road home to Egypt.

Attendees will receive a Zoom link via email the day before and on the morning of the event. 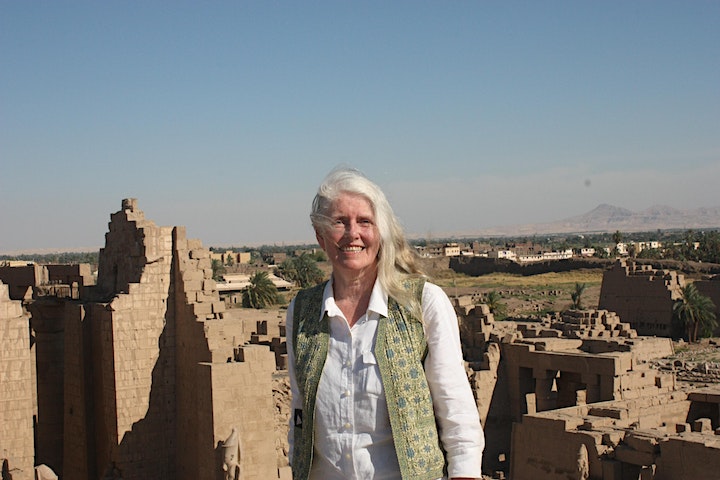 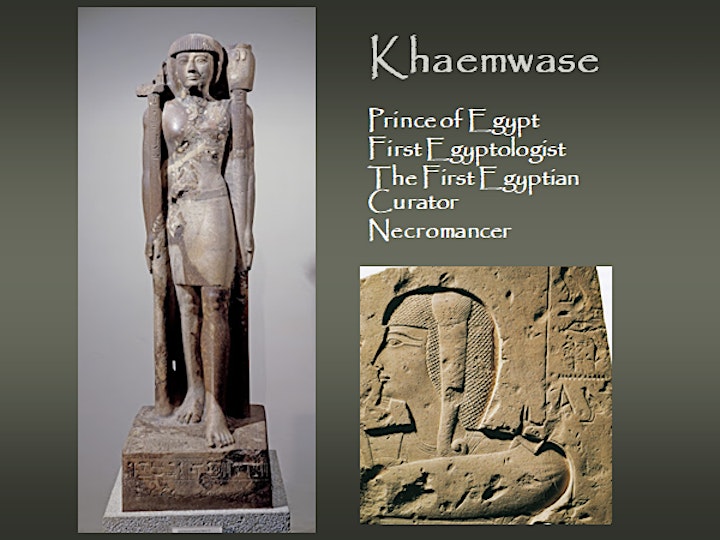