Wow- in the name of God

Crusades During the Crusades to the Arab world, Europeans discovered a highly developed medical profession that licensed its physicians as doctors.

Kissinger in the Middle East - Lessons in Diplomacy

Organization:
by The Common Good Forum

Palestinians, though three presidents have tried and failed.

Join The Common Good as we discuss the lessons we can take from the brilliant strategic efforts and the carefully considered steps of the past to seek more effective efforts for peace in the future. There are lessons here for diplomacy that can be employed not only in that region but in other conflicts around the world.

Martin S. Indyk is a Distinguished Fellow at the Council on Foreign Relations. Previously, he was the John C. Whitehead Distinguished Fellow in International Diplomacy in the Foreign Policy program at the Brookings Institution. Indyk served as the U.S. special envoy for the Israeli-Palestinian negotiations from July 2013 to June 2014. Prior to his time as special envoy, he was vice president and director of the Foreign Policy program and a senior fellow and the founding director of the Center for Middle East Policy at Brookings. 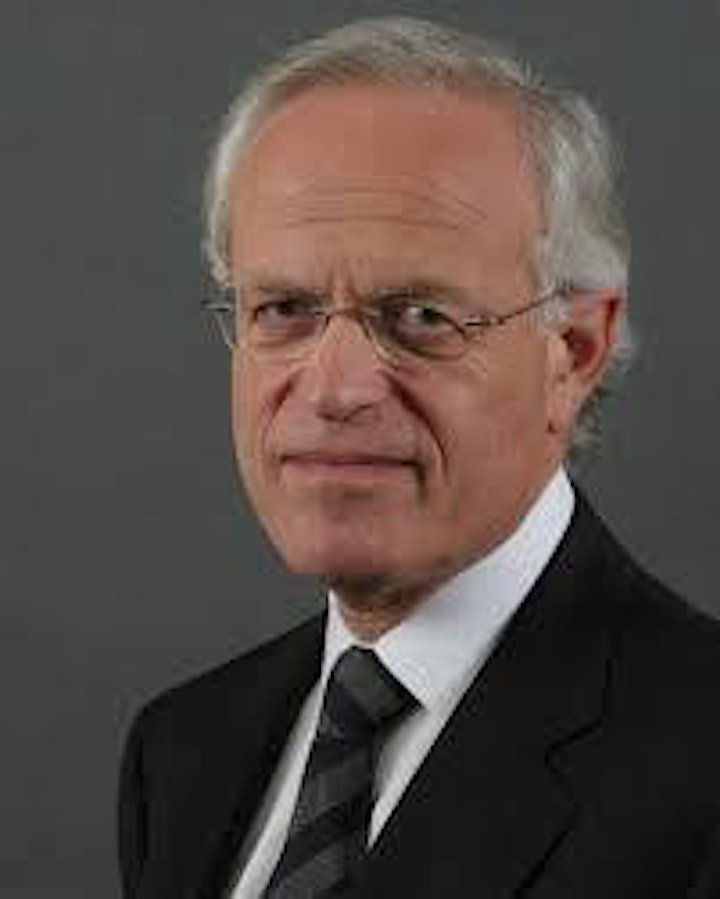 House Architecture of the Middle East: The Traditional Syrian Courtyard

Why Arab Food Is Left Out?