Language The English words for ‘algebra,’ ‘admiral,’ and other words came from Arabic. Further, 4,000 Spanish words – and lots of place names – came from...

END_OF_DOCUMENT_TOKEN_TO_BE_REPLACED

Latin America in solidarity with Palestine

Latin America to have week of activities in solidarity with Palestine 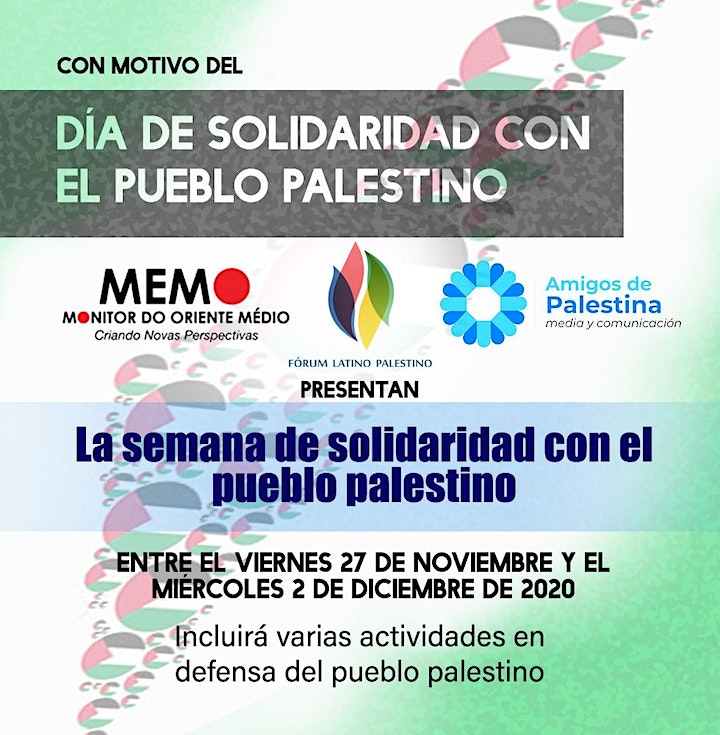 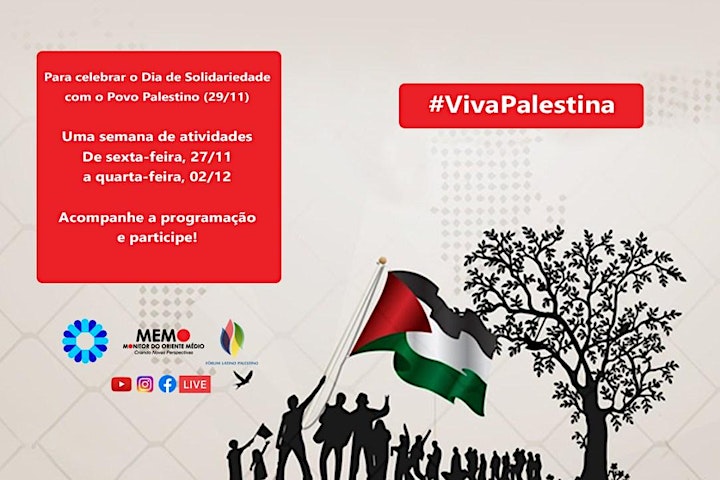 Beginning on November 27, the program will extend over a week of activities organized by: the Latin-Palestinian Forum, a non-governmental organization based in São Paulo, Brazil, which works to build support networks for the Palestinian cause in the countries Latin Americans; the Friends of Palestine Foundation, an Argentine institution founded by several Palestinian activists living in Latin America and dealing with the issues of the Palestinian cause in all its humanitarian, cultural and national aspects; and the Middle East Monitor.

In addition to spreading knowledge, presenting critical analyzes of the situation involving Palestine and the existing forms of solidarity, the proposal of the week is to mobilize the greatest possible support for the Palestinian cause and combat the false Israeli narrative around the occupation, expressing the clear support for the struggle and resistance from the Palestinian people.

Among the main activities are the Meeting, on the 27th November, with several Brazilian activists in support of the Palestinian cause; a campaign action on twitter scheduled for Saturday (28th November) on social networks, in Portuguese, Spanish and Arabic.

Brazilian journalist, specialized in International Politics by the São Paulo School of Sociology and Politics Foundation, manager and representative of the Ciranda.Net network of shared communication in the International Council of the World Social Forum and the World Forum of Free Media.

Specialist in Latin American affairs, and he is the director of the Latin-Palestinian Forum.

Brazilian-Palestinian journalist, specialized in Globalization and Culture, PhD student in Arab Studies at the University of São Paulo.

Syrian refugee in Brazil, is an activist in defense of the refugee. 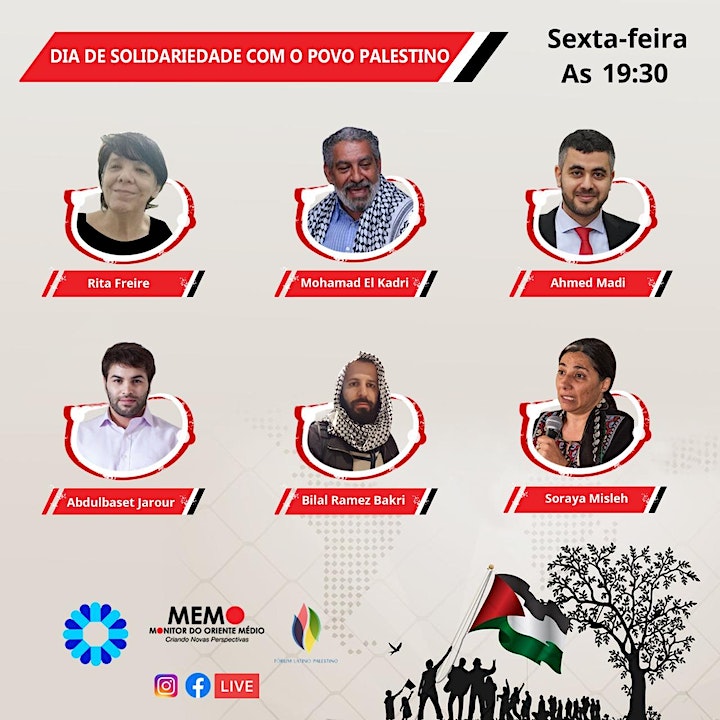 Ecuadorian politician, coordinator of the Parliamentary Front for Solidarity with Palestine in Ecuador.

Engineer Uruguay, Parliamentarian of Mercosur and Srio. of International Relations of the Guasu Front.

Honduran politician. He served as deputy of the National Congress of Honduras representing the Democratic Unification Party for Santa Bárbara. 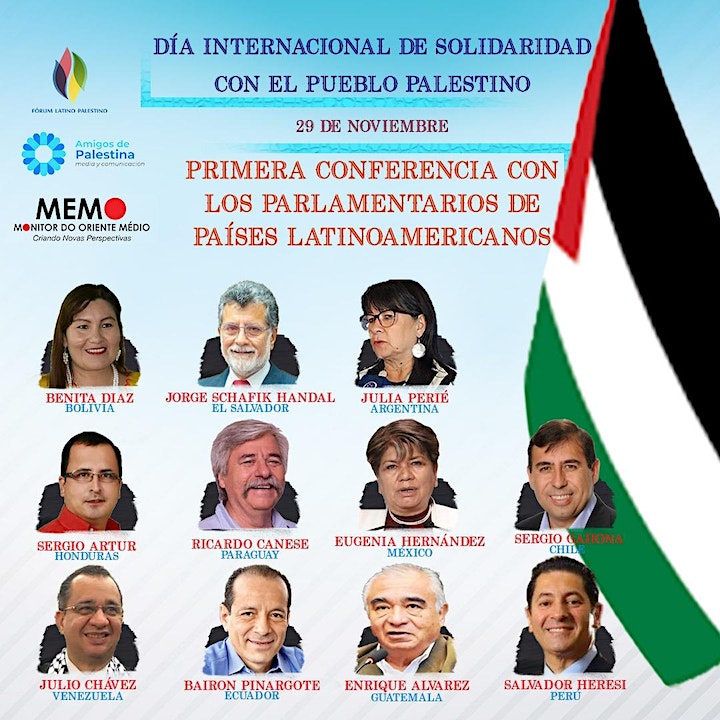 On Monday (30 November), there will be a live with

Columnist for the Middle East Monitor in Brazil.

President of the Federation of Palestinian Institutions in Brazil, 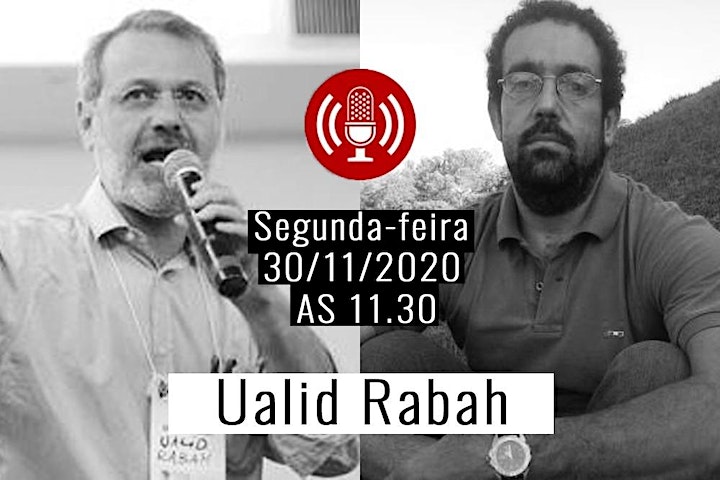 Tuesday (1st December), an online meeting is scheduled with several activists from various Latin American countries in support of the Palestinian cause.

Brazilian activist of the Front in Defense of the Palestinian People. 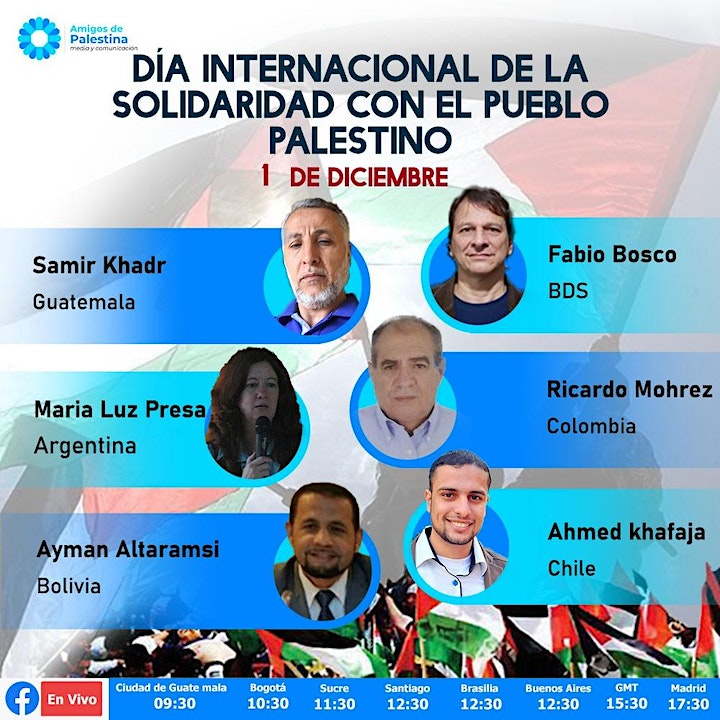 The week will end on Wednesday (2nd December), with the transmission of the documentary entitled Gaza Vive.Participants in activities in Latin America will speak in their original language, in Portuguese or Spanish. The original Arabic film will have Portuguese subtitles. 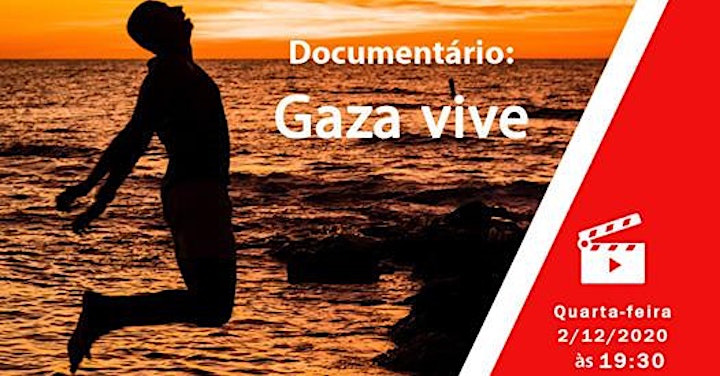 Understanding the Israeli-Palestinian Conflict Through the Jewish Lens

Mystical Patriotism: Palestine and the Politics of the National Dress

Human Shields and the Struggle for Self-Determination in Gaza

Check Out The Street Foods From These 6 Arab Countries