The House of Wisdom at the British Muslim Heritage Centre exhibition highlights and showcases some of the amazing contributions of Muslims to civilization.

Find out about some of the remarkable achievements made by Muslim scholars, inventors and scientists which still benefit billions around the world in so many amazing ways and areas. These areas include education, astronomy, medicine, architecture, mathematics, engineering, science, technology and much more. 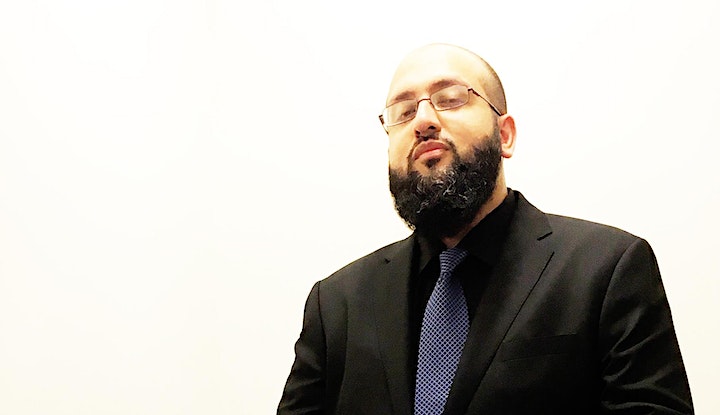 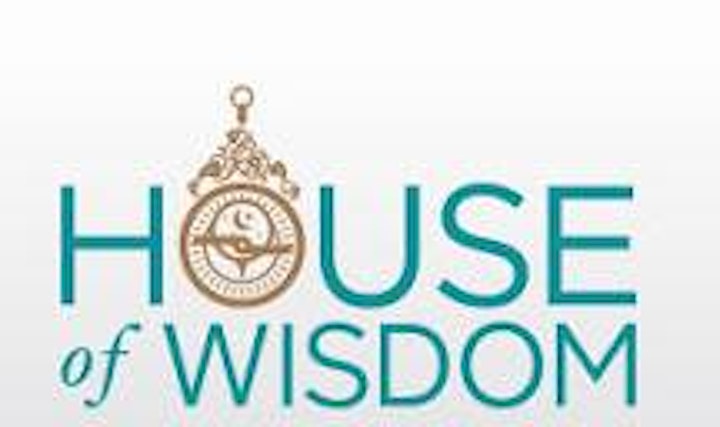 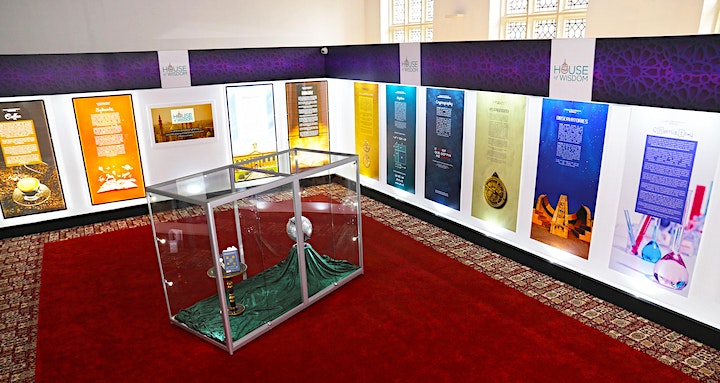 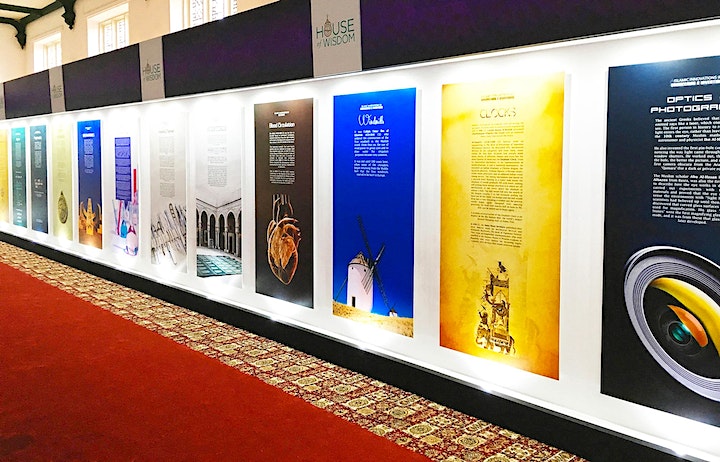 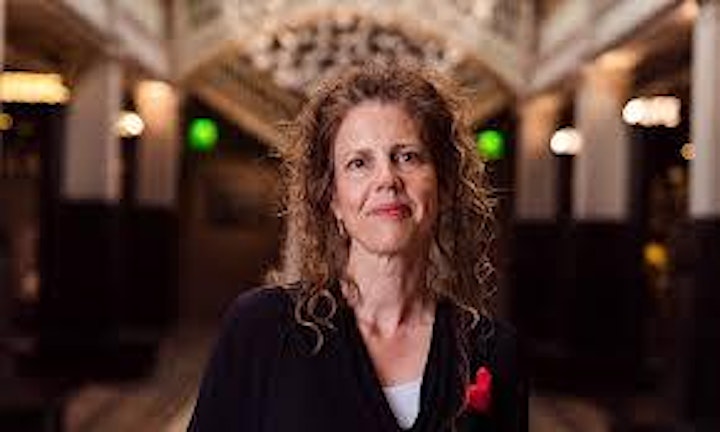