Arab Contributions Zaha Hadid is an internationally-acclaimed architect, renowned for her sci-fi creations. Having built some of the world’s most innovative spaces. In 2004, she became the...

END_OF_DOCUMENT_TOKEN_TO_BE_REPLACED

Safiya Florence Ascoli-Ball, a French British Muslim convert looks at the lives of three prominent converts in France in the late 19th – early 20th century, such as the adventurer Isabelle Eberhardt, the first Muslim member of the French Parliament, Dr Philippe Grenier and the painter Etienne Dinet; their motivations, struggles and their place in a country and a time where religions were being deliberately pushed out of the public space. 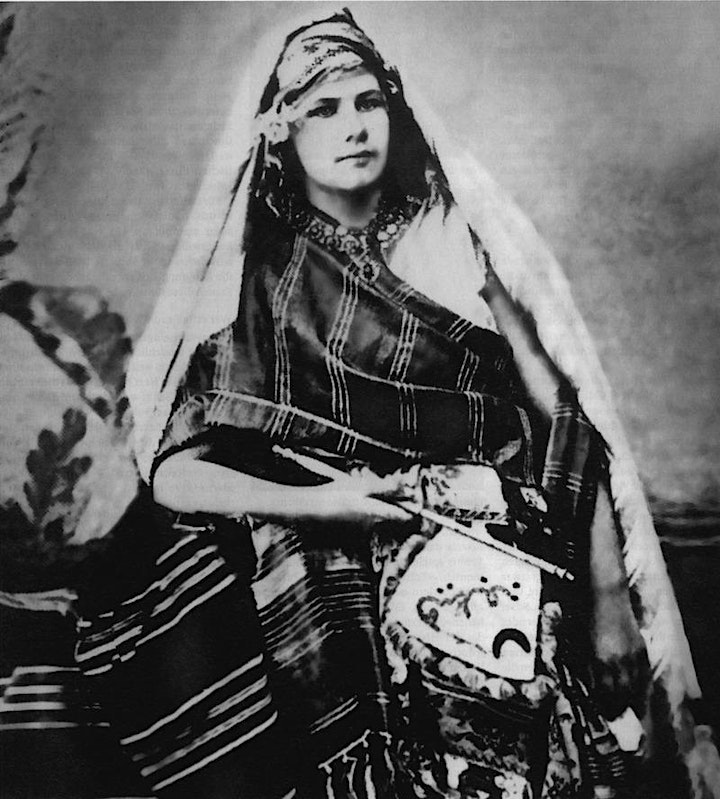 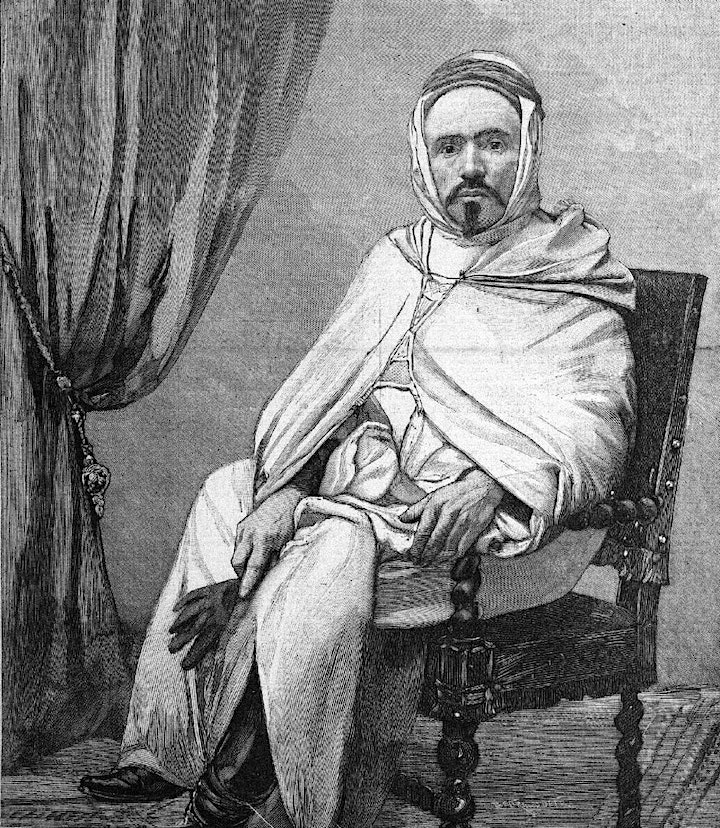 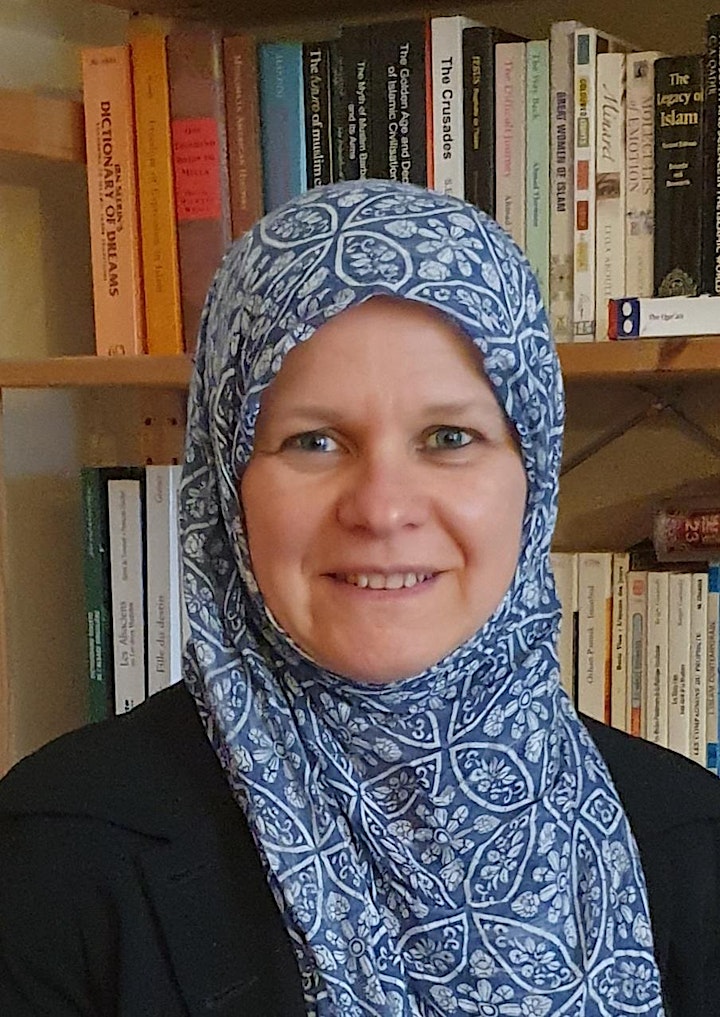 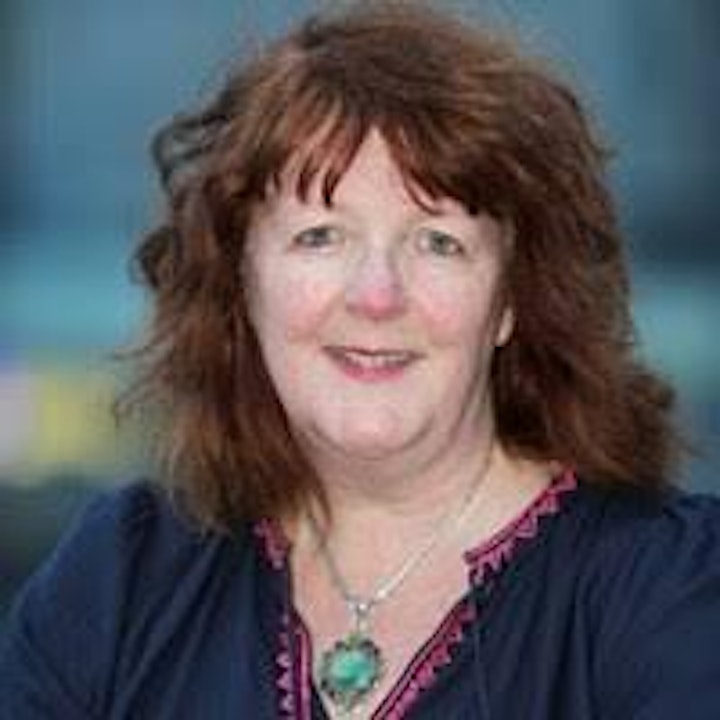 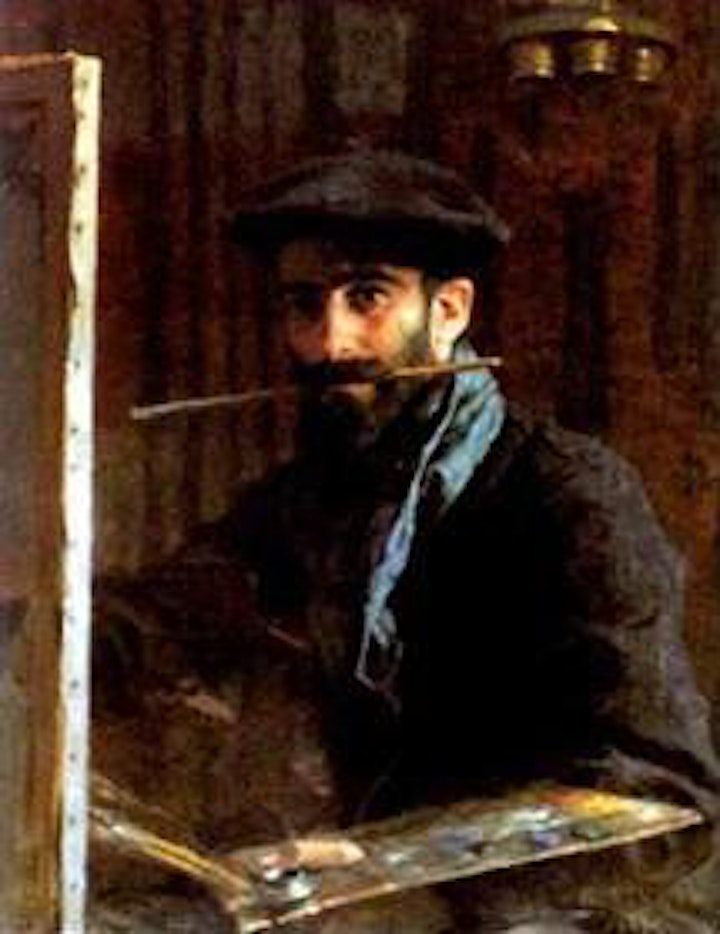