END_OF_DOCUMENT_TOKEN_TO_BE_REPLACED

MACFEST2022: The Last of the Lascars: Yemeni Communities in Britain

Join us to learn about the early migration of Yemenis to Britain.

Much of our knowledge and understanding of Muslims in the UK is informed by the post-Second World War economic migration of postcolonial and Commonwealth single-male, South Asian workers and labourers to the factories and industries of late-twentieth century Britain. This is because this particular migration phenomenon has had the most significant impact on modern Britain, indelibly changing and reshaping our society across the social and political spectrums. The contemporary British ‘migration experience’ has also produced a plethora of academic writings engaged with a multitude of disciplines, producing many sociological theories all attempting to explain and quantify the affects of large-scale Muslim settlement on wider society. But where the end of the twentieth century witnessed a proliferated interest of Islam and Muslims in Britain and the West, not just through academic studies, but also through media representations, social debates and political legislation, the beginning of the previous century was instead marked by indifference and a degree of colonial cajolery towards the subjugated Muslim ‘other’ in imperial Britain. Yemeni migration and settlement to Britain not only spans the breadth of these two historical events and particular migration experiences, it precedes both events by more than half a century. As a result of the early migrations to Britain, Yemeni communities in Cardiff and South Shields represent the oldest continuous Muslim presence in the UK. Yet, their story has remained largely unknown and virtually untold. In exploring the unique history of Yemeni Muslims in Britain, The Last of the Lascars: Yemeni Muslims in Britain, asserts that the generally-accepted beginnings of Yemeni community settlement in Britain, thought to be around the 1880s, needs to be revised to a point some fifty years earlier. As this presentation proves, there is evidence to challenge the current received option.

Presented by: Dr Muhammad Seddon, Lecturer at University of Chester 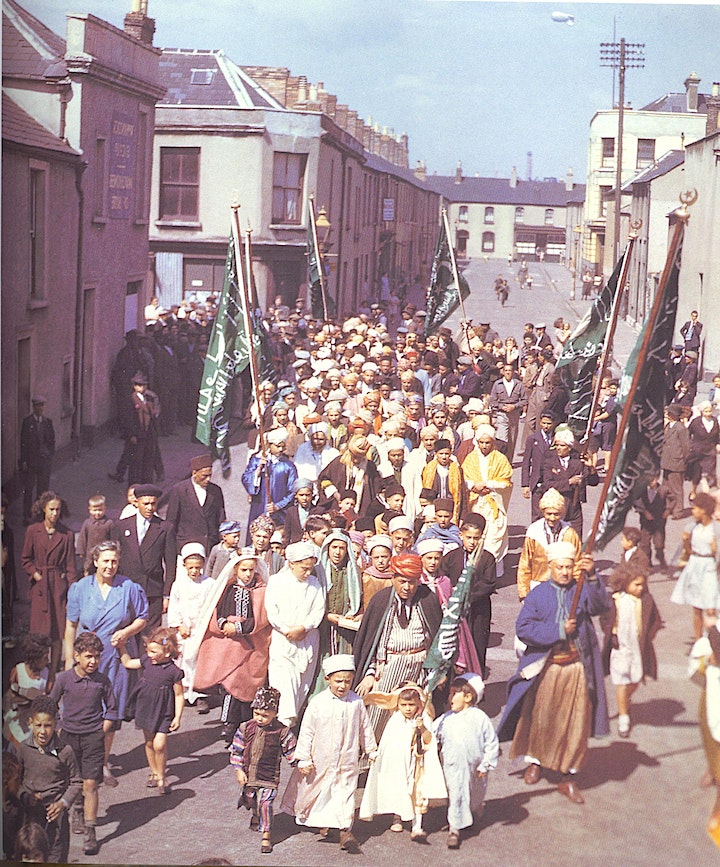 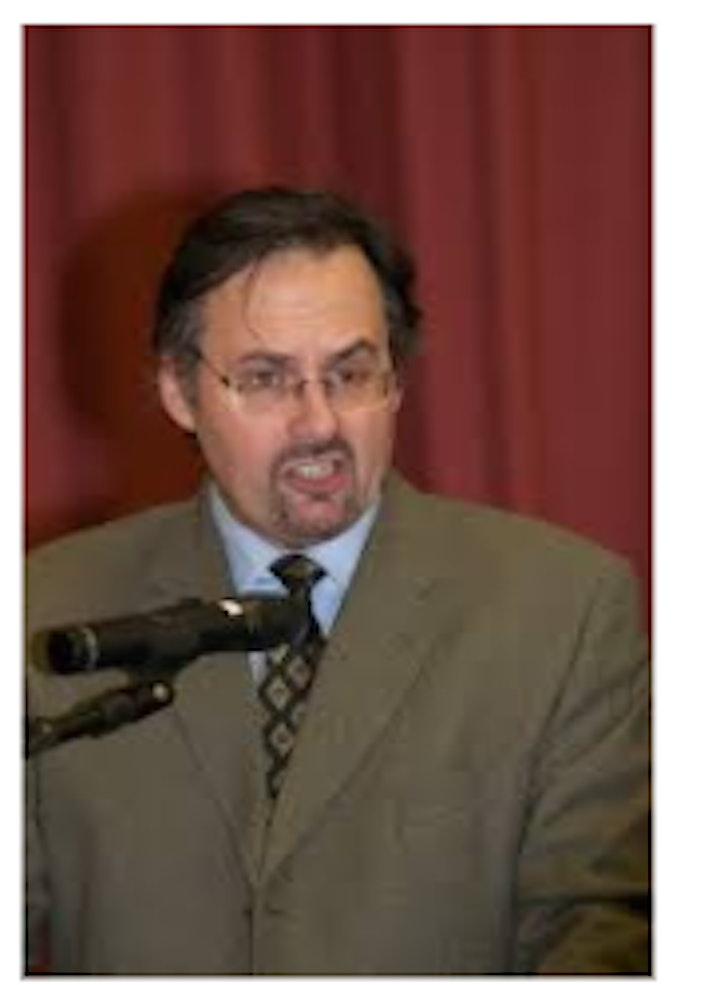 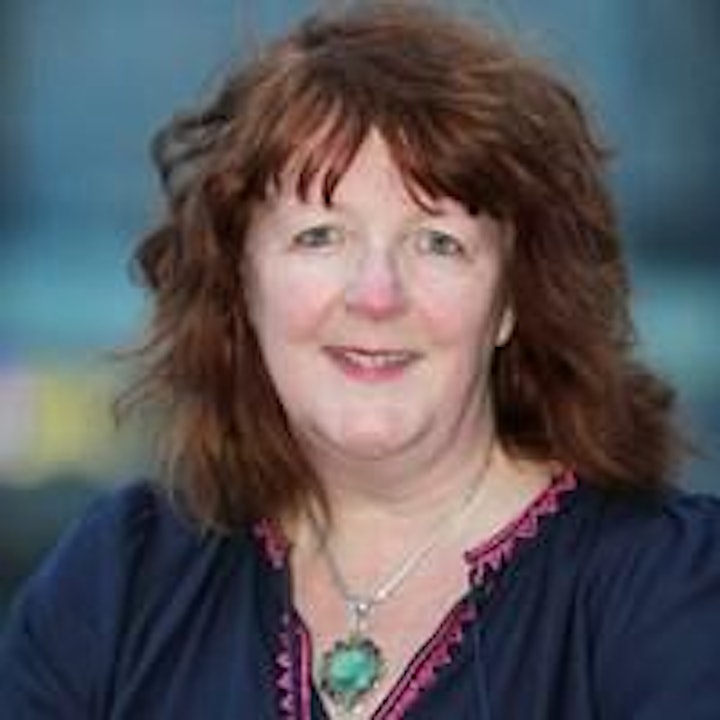 DLI: Between Fantasy and Farmland - The Long History of Arab-Americans