Taneash Sidpura: Is the Fly the Fly in the Ointment? The Meaning and Purpose of Golden Flies in Ancient Egypt

Hundreds of gold pendants in the form of flies have been discovered in ancient Egypt. On the basis that two Egyptian soldiers described receiving them from the king, historians have interpreted them as military awards that were given to brave soldiers, similar to modern medals. However, this interpretation is questionable as many examples of these golden flies, as well as examples of other materials, have been found in the burials of women and children, who would not normally be associated with military activity in ancient Egypt.

This was the subject of Taneash Sidpura’s Ph.D. thesis and in this talk, Taneash presents the complete results of his analysis for the first (and exclusive) time. The analysis demonstrates that flies were unlikely to have been military awards and may instead have been amulets to protect the wearer.

Taneash Sidpura is a Ph.D. student at the University of Manchester. He has given many talks to Egyptology societies around the UK and is a longstanding MAES member. He has previously excavated at a Neolithic site in Turkey and helped to catalog Egyptian artifacts at the Atkinson Gallery, Southport. In the rest of his time, Taneash is a counter fraud specialist for the NHS.

The Manchester Ancient Egypt Society welcomes everyone with an interest in ancient Egyptian history. The oldest and largest Egyptology society in the UK, we organize an annual programme of lectures from visiting Egyptology professionals, as well as conferences, study days, and regular trips to Egyptology collections in the UK and further afield. You can find out more about our activities on our website, meet some of our members, download the latest lecture programme and get details about how to join us. www.maesweb.org.uk 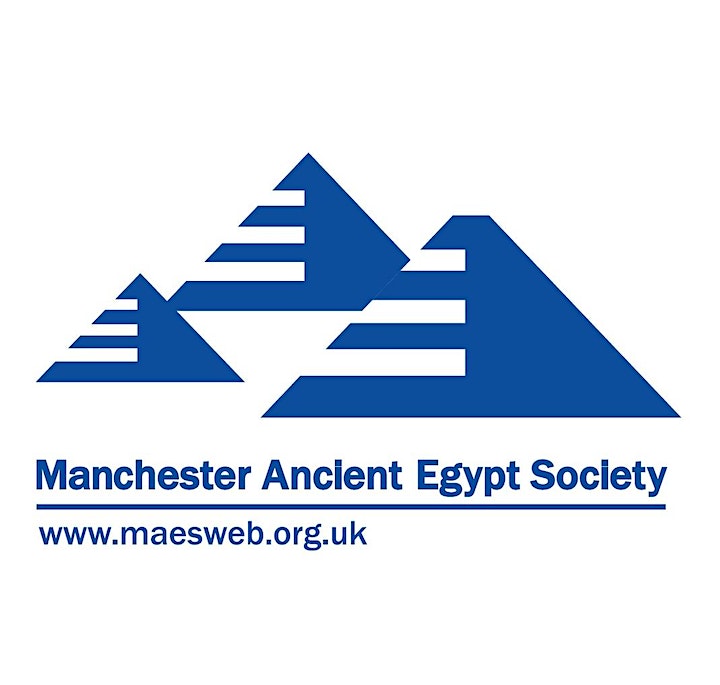 To register for this event, please click here!
Map Unavailable

Any Way You Slice It: Eggplant Two Ways with Sami Tamimi & Tara Wigley