SAHTEIN! Arabic Recipe of the DayBaklawa

Climate Middle Eastern countries are taking the initiative in dealing with the global water crisis. Morocco also does groundbreaking work in fog harvesting (getting potable water...

END_OF_DOCUMENT_TOKEN_TO_BE_REPLACED

Majid Bekkas is touring to promote his new album: “Joudour”, an open-minded cooperation between the Gnaoua music’s essence and the Blues.

Celebrating the 20th anniversary of the release of his 1st album “African Gnaoua Blues”. An anniversary album that has its roots in Africa, the source of blues, jazz and funk, without forgetting to confront the present times…

Nicknamed “the bluesman of Morocco”, Majid Bekkas is the most famous Moroccan Gnawa (or Gnaoua) musician. He performed Worldwide with different Jazz and Blues fusion bands and played with musicians such as Archie Shepp, Pharoah Sanders, Johachim Kuhn, to name a few.

In the 90’s, he began to experiment with the notes of the lute and the guembri that identify him so much, as well as singing and incorporating other instruments such as the flute and drums.

He recorded 20 albums with different line-ups and won multiple awards. 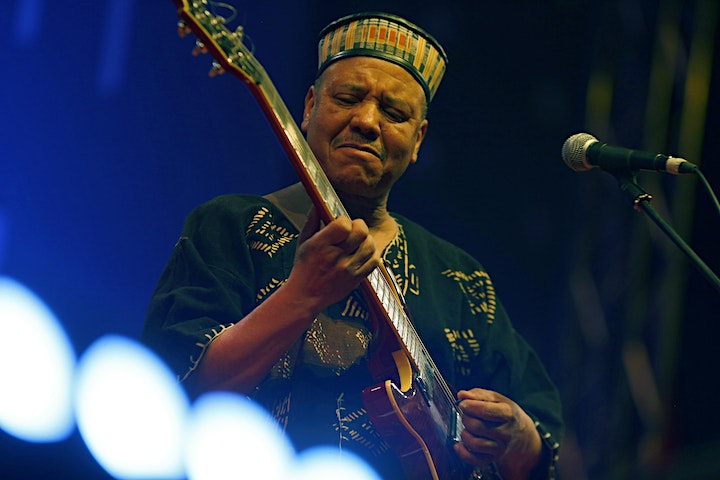 Captive in Syria: The Power of Perspective

National Conference for Syrians in America

CAIR Presents: Get Out the Jokes Comedy Tour (Charleston, SC)