END_OF_DOCUMENT_TOKEN_TO_BE_REPLACED

Join Peter Pormann to learn about the forgotten history of Arabic language contribution to Scientific and Medical Research.

Dr Peter Pormann takes you on a Journey about Medicine in the Islamic world and how it unfoledagainst the background of the Greek legacy as a new polity emerged.

Arabic became the language of scientific and medical discourse from the river Guadalquivir in Spain, to the Ganges. Although this heritage is often forgotten today, it formed an integral part- not just of the Eastern- but also the Western medical tradition. It was also highly innovative, partly because it forged a medical tradition that went beyond country and creed. 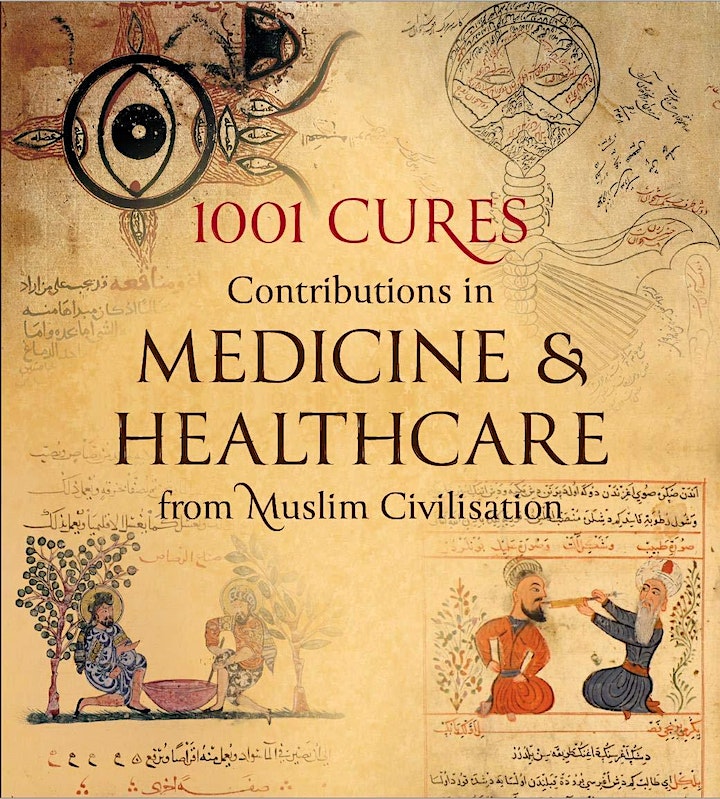 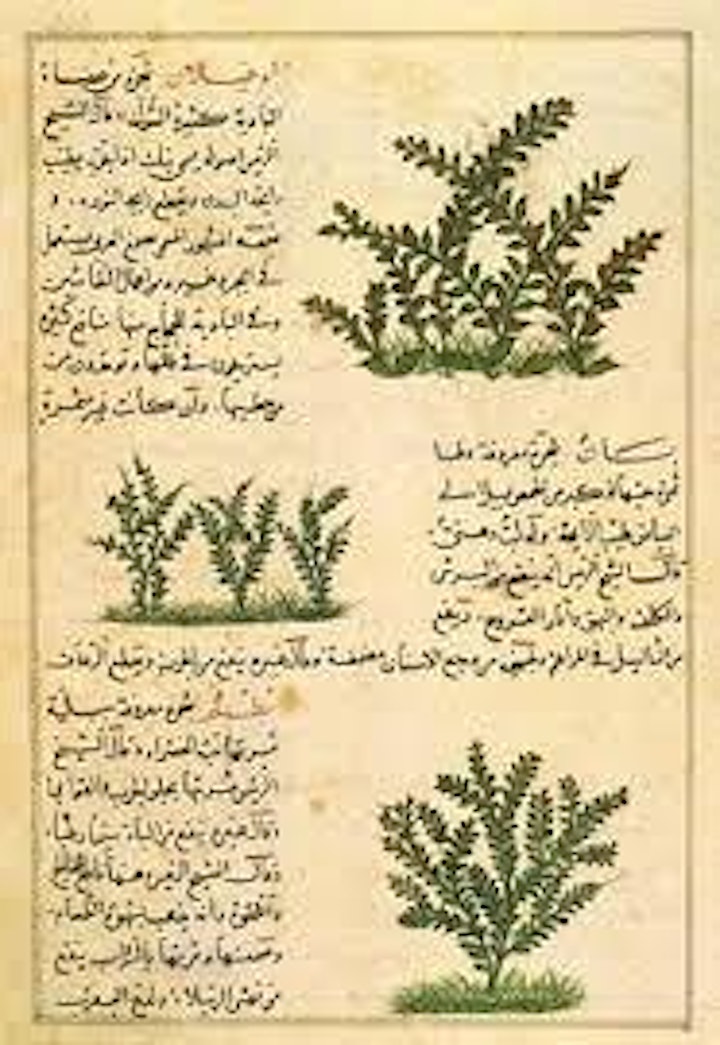 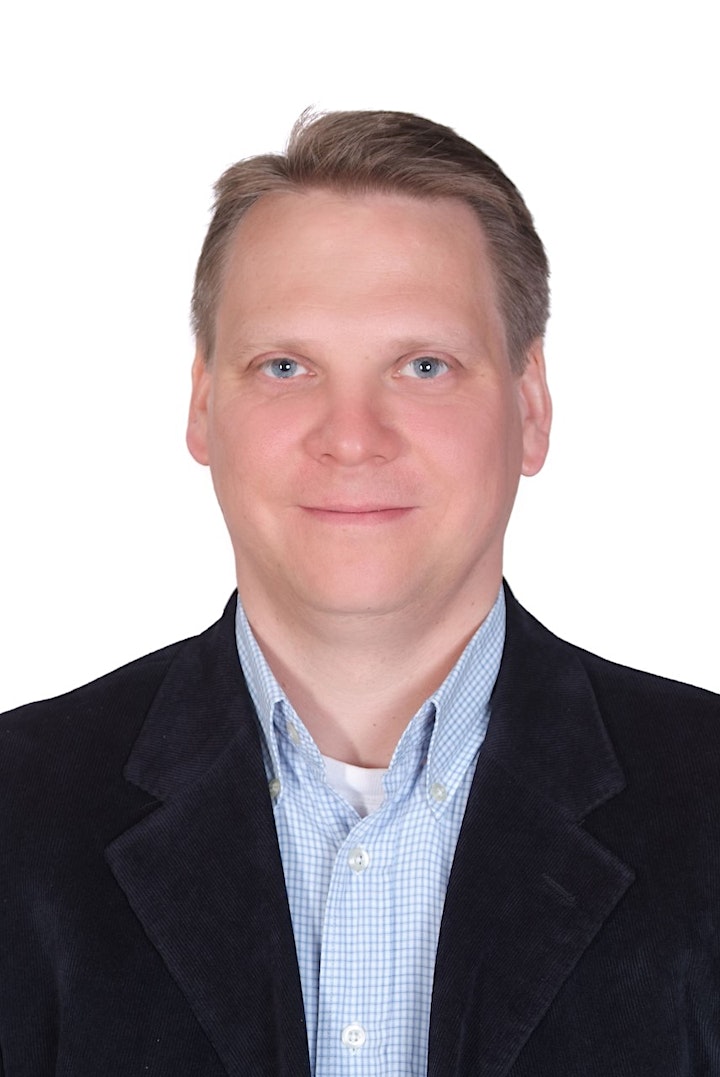 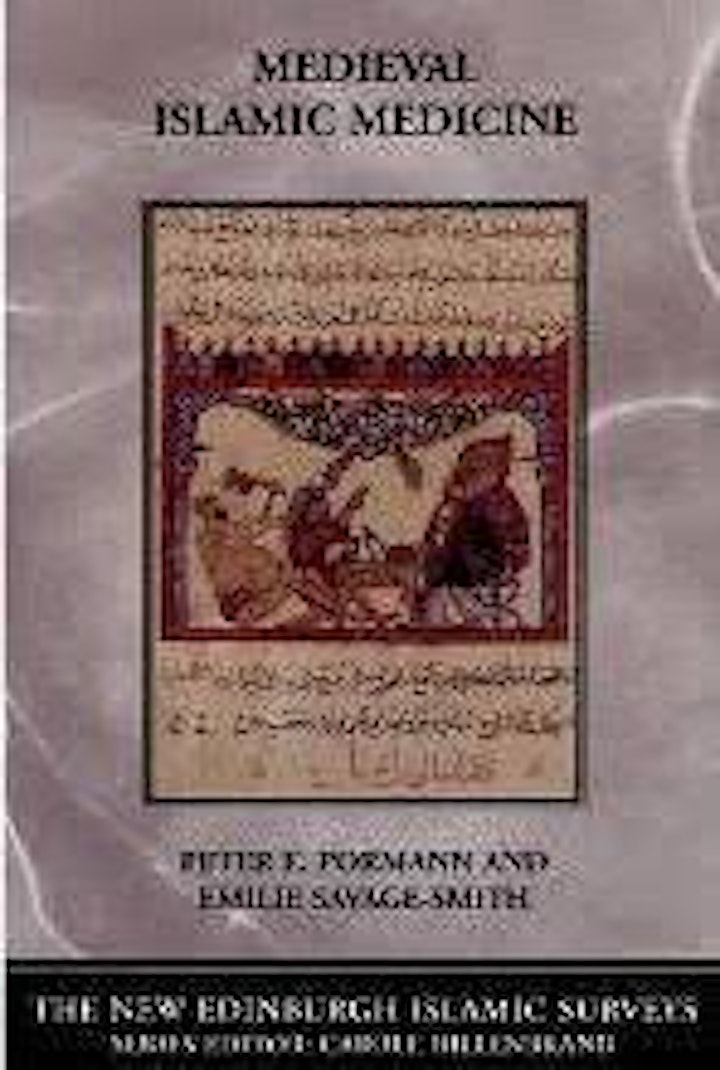 Calligraphy in Arabic: From Museum Collections to Contemporary Practice