Art The best collections of Islamic art can be found in the Victoria and Albert Museum in London. Approximately, there are 10,000-piece collection at there. Besides,...

END_OF_DOCUMENT_TOKEN_TO_BE_REPLACED

Organization:
by The Norman Paterson School of International Affairs

Join Marwan Muasher on Zoom for a virtual lecture on The Future of the Arab World: Tumult and Transformation.

The Norman Paterson School of International Affairs in partnership with the International Development Research Centre invite you to join Marwan Muasher, vice president for studies at the Carnegie Endowment, for the fourth annual Michael Bell Lecture. This lecture honours the memory of Michael Dougall Bell, a distinguished Canadian diplomat and leading specialist on Middle East Affairs.

The lecture will explore The Future of the Arab World: Tumult and Transformation.

The Old Arab Order is dead. The advent of the Arab uprisings, the decline in oil prices and the effects of Covid-19 are collapsing the authoritarian bargains in the region. The Arab-Israeli conflict is going through major transformations, and the continuation of the Syrian, Libyan and Yemen crises are adding fuel to a region already in major tumult. Arab governments need to fundamentally change course towards inclusive decision making, productivity, and education for citizenship if they hope to transition to stability and prosperity. They also need to end the regional wars and change their approach to Arab-Israeli peacemaking towards a rights-based framework.

Marwan Muasher is vice president for studies at the Carnegie Endowment, where he oversees the Endowment’s research in Washington and Beirut on the Middle East. Muasher served as foreign minister (2002–2004) and deputy prime minister (2004–2005) of Jordan, and his career has spanned the areas of diplomacy, development, civil society, and communications. He was also a senior fellow at Yale University in 2010-2011.

Muasher began his career as a journalist for the Jordan Times. He then served at the Ministry of Planning, at the prime minister’s office as press adviser, and as director of the Jordan Information Bureau in Washington.

In 1996 he became minister of information and the government spokesperson. From 1997 to 2002, he served in Washington again as ambassador, negotiating the first free trade agreement between the United States and an Arab nation. He then returned to Jordan to serve as foreign minister, where he played a central role in developing the Arab Peace Initiative and the Middle East Road Map.

In 2004 he became deputy prime minister responsible for reform and government performance, and led the effort to produce a ten-year plan for political, economic, and social reform. From 2006 to 2007, he was at the Jordanian Senate.

Most recently, he was senior vice president of external affairs at the World Bank from 2007 to 2010.

Muasher is a trustee of the American University of Beirut, and an ex-member of the board of directors of the Global Centre for Pluralism. 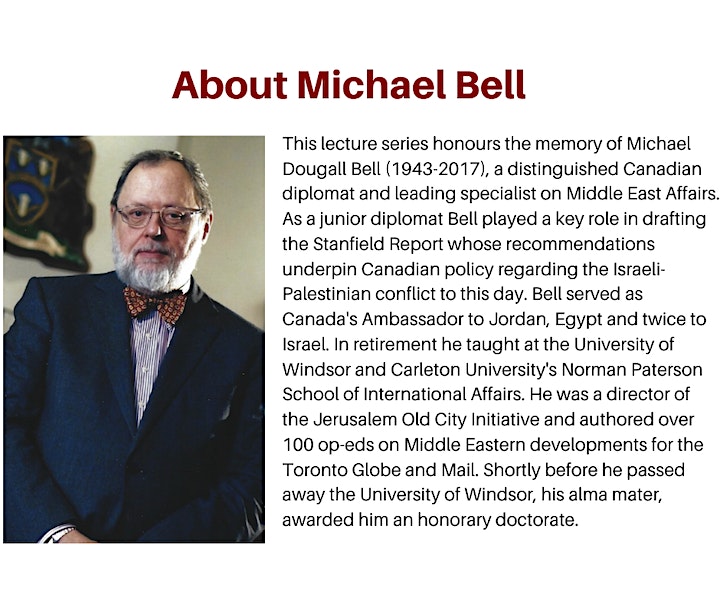 Free Trial Class: Learn Arabic with an Expert at the Arabic College

Tuning Into Kids in Arabic

Free Trial Class: Learn Arabic with an Expert at the Arabic College