END_OF_DOCUMENT_TOKEN_TO_BE_REPLACED

Every year during the month of April, the Arab America Foundation celebrates National Arab American Heritage Month. This is when members of Congress, governors, state legislatures, mayors, municipalities, and school districts across our nation celebrate and learn more about Arab American culture, heritage, and contributions to American society.

The Arab America Foundation has formed a national advisory committee and twenty-four state teams of over two hundred fifty Arab Americans to approach governors, state legislatures, mayors, city councils, school board members, and other public officials to issue NAAHM proclamations and adopt our educator curriculum kit, which is being disseminated to school districts across the nation as part of the month-long celebration.

Your Registration Includes All 3 Events 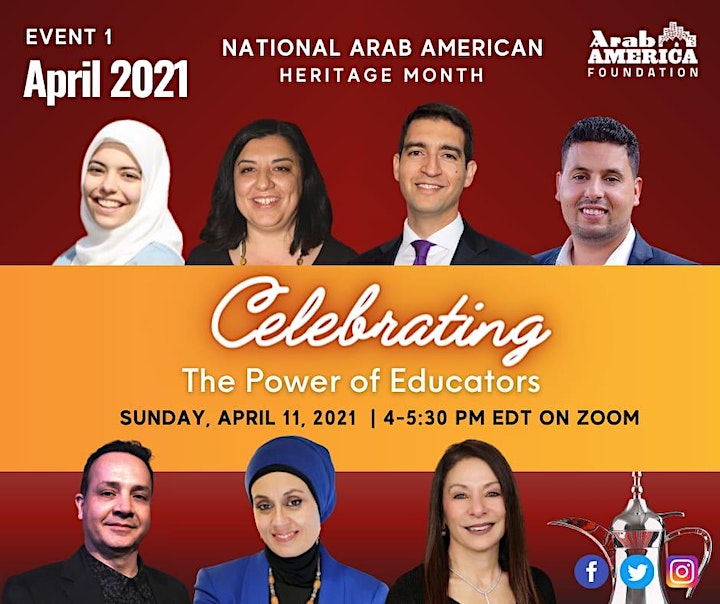 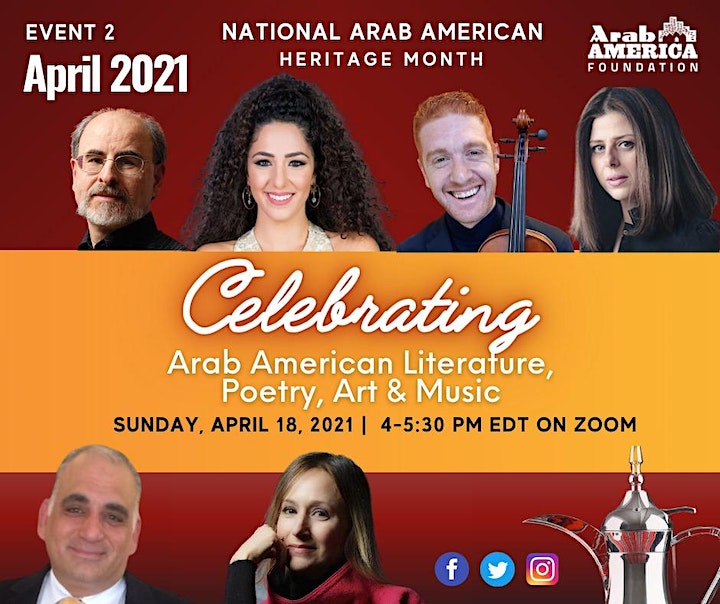 Heather Raffo, Iraqi American, award-winning playwright and actress whose work has been seen Off-Broadway, off West End, in regional theater and in film 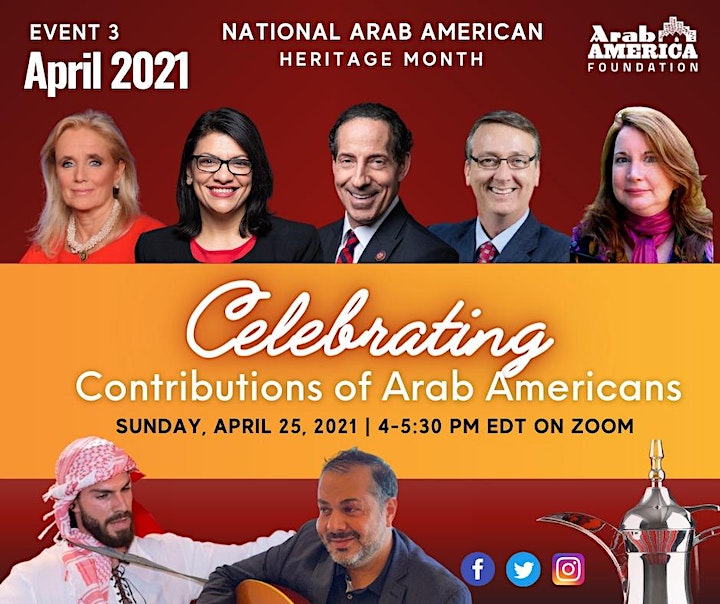 For over a century, Arab Americans have made numerous contributions to virtually every aspect of American society: in medicine, law, business, education, technology, government, military service, and culture. As a result, their contributions have helped build a better nation. We will hear from numerous public officials, educational, and community leaders who will commemorate and pay tribute to the contributions of Arab Americans. The event will also include several Arab American music artists who will celebrate this special month through their performances. 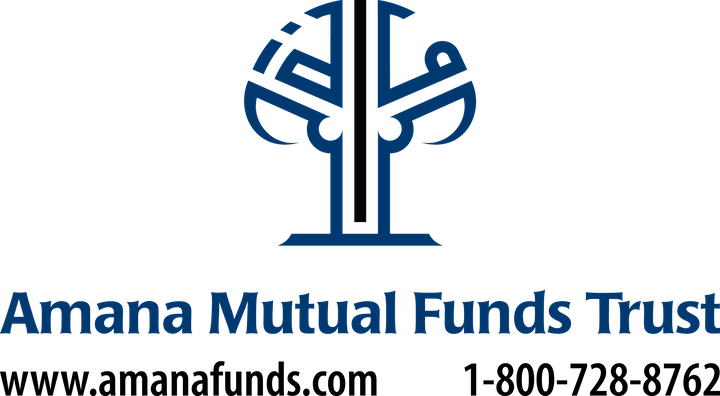 Special Thanks to Supporters