Political There are many different types of political systems in the Arab world. Countries including Algeria, Egypt, Syria, and Lebanon are parliamentary republics. The UAE, Oman,...

END_OF_DOCUMENT_TOKEN_TO_BE_REPLACED

Join us on a journey into the 20th-Century, a repertoire of a wide selection of Classical Arab music.

For the second time in New York, Nibal Malshi & ensemble take us into “Tarab” night like no other. The Palestinian singer who has been noted for her expressive vocals, graduated from the Jerusalem Academy of Music and Dance and performed with some of the great world knwon musicians as Simon Shaheen, has recently been seen performing all over the states as well as with the National Arab Orchestra Directed by Michael Ibrahim.

This event features some of the most exceptional artist living in the states, led by the young great composer, arranger & Qanun player Firas Zreik.

The program includes a wide range of selections from the 20th-century classical Arab repertoire, including works of the great Umm Kulthum, Abdel Wahab and Fayrouz, and such composers as Sunbati, Baligh Hamdi and the Rahbani Brothers. 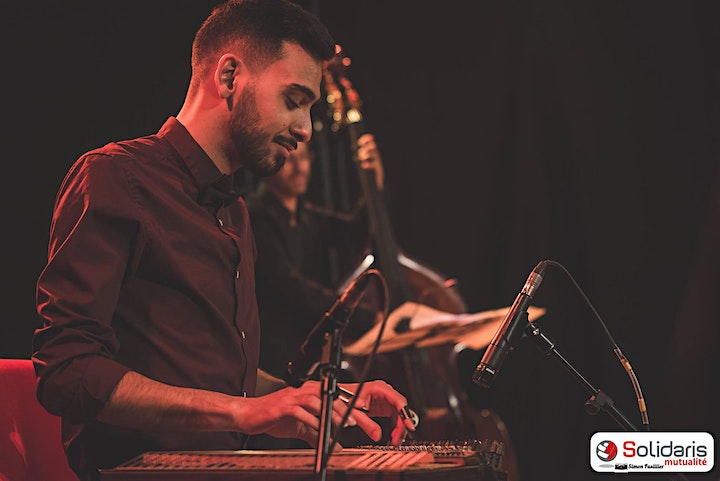 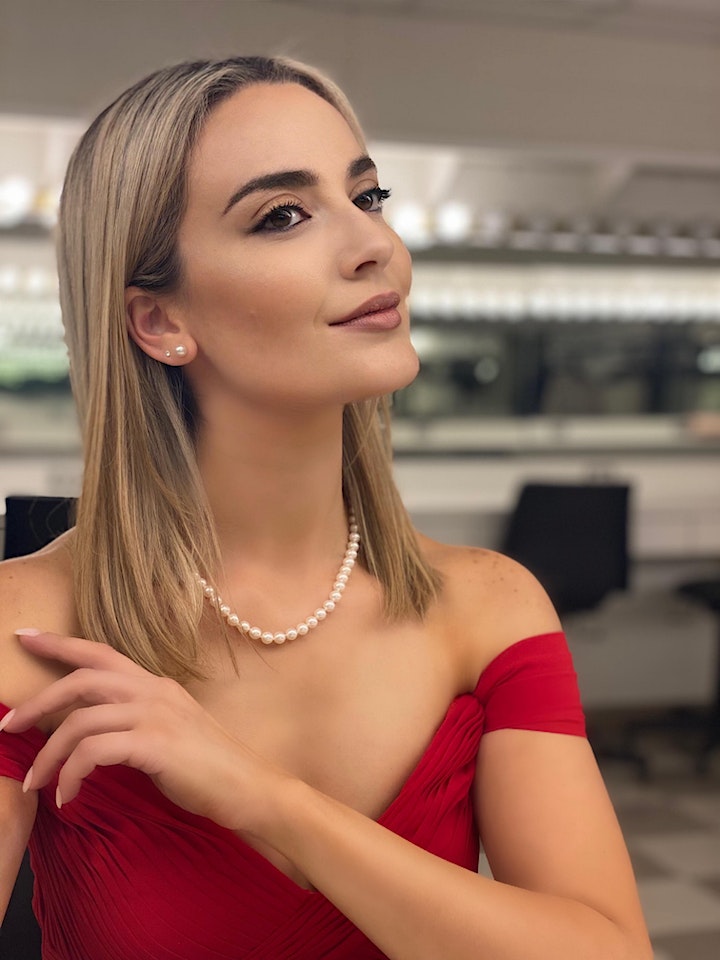