END_OF_DOCUMENT_TOKEN_TO_BE_REPLACED

ONLINE!
A conversation between Peter Beinart and Omar Shakir, the Israel and Palestine Director of Human Rights Watch.

Jewish Currents Editor at Large Peter Beinart will be joined by Omar Shakir, the Israel and Palestine Director of Human Rights Watch. 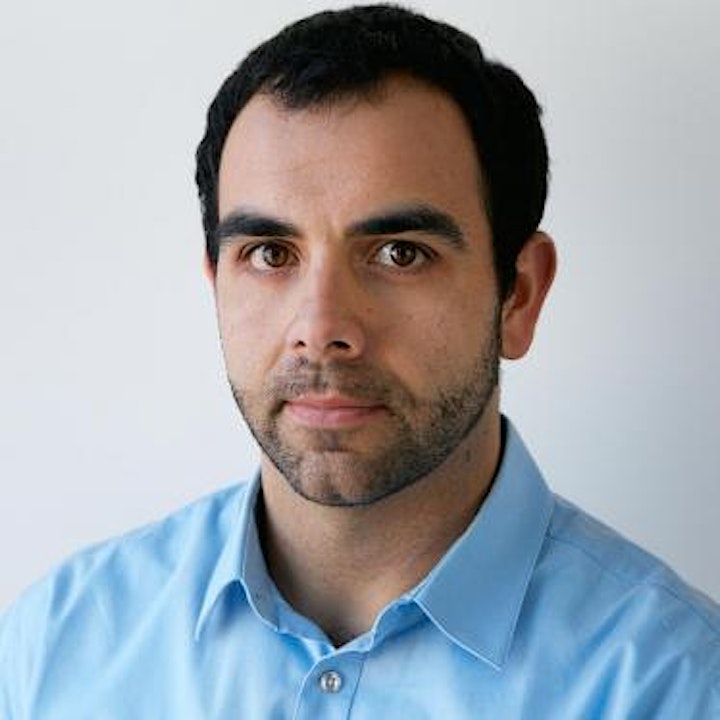 Omar Shakir, Israel and Palestine Director at Human Rights Watch, investigates human rights abuses in Israel, the West Bank, and Gaza. Prior to his current role, he was a Bertha Fellow at the Center for Constitutional Rights, where he focused on US counterterrorism policies, including legal representation of Guantanamo detainees. As the 2013-14 Arthur R. and Barbara D. Finberg Fellow at Human Rights Watch, he investigated human rights violations in Egypt, including the Rab’a massacre, one of the largest killings of protesters in a single day. A former Fulbright Scholar in Syria, Omar holds a JD from Stanford Law School, where he co-authored a report on the civilian consequences of US drone strikes in Pakistan as a part of the International Human Rights & Conflict Resolution Clinic, an MA in Arab Studies from Georgetown University’s School of Foreign Affairs, and a BA in International Relations from Stanford. He speaks English and Arabic.

MetLiveArts—Faraj Abyad: The Loyalty of the Poet