Islam The word for Islam and Muslim come from the Arabic word "salaam", meaning peace.

Radix Media is excited to celebrate the launch of poet Ghinwa Jawhari’s debut chapbook, BINT , on March 19, 2021 with a virtual reading. Jawhari’s collection was chosen by Guest Judge Aria Aber, author of Hard Damage (University of Nebraska Press, 2019), as one of the winning manuscripts of the debut Own Voices Chapbook Prize.

Ghinwa Jawhari’s debut collection is a meditation on the Arabic word “bint” (بنت), or “girl.” The girl in these pages attempts to reconcile an American identity as a “mite of the wooden house.” At the onset of her “acned year,” she is “polluted with breasts,” suddenly aware of her body and its reaction to other bodies.

In BINT, the “palate succumbs to pleasure-crested pricks” just as the din of tradition continues to conjure “a valley of mirrors.” The thrill of the unknown contrasts with what is taught, contextless and insistent. Through it all, the future is discernible, and glistens on in the smoke, like Beirut’s “blue neon of a prayer bead.”

Ghinwa Jawhari is a Lebanese American writer based in Brooklyn, NY. Her essays, fiction, and poetry appear or are forthcoming in Catapult, Narrative, Mizna, The Adroit Journal, and elsewhere. She is a 2021 Margins Fellow at the Asian American Writers’ Workshop. BINT is her debut collection.

Find more of her work at ghinwajawhari.com.

Aria Aber was raised in Germany, where she was born to Afghan refugees. She is the author of Hard Damage (Uni of Nebraska Press, 2019), which won the Prairie Schooner Book Prize and a Whiting Award. Her work has appeared in The New Yorker, the New Republic, Poetry, and elsewhere. She is currently a Stegner Fellow in Poetry at Stanford University.

George Abraham (they/he) is a Palestinian american poet from Jacksonville, Florida. They are the author of Birthright (Button Poetry, 2020), a board member for the Radius of Arab American Writers (RAWI), and a recipient of fellowships from Kundiman and the Boston Foundation. His work has appeared in The American Poetry Review, The Baffler, The Paris Review, Mizna, and elsewhere. A graduate of Swarthmore College and Harvard University, Abraham is currently based in Somerville, Massachusetts, and teaches at Emerson College.

Hala Alyan is a Palestinian American writer and clinical psychologist whose work has appeared in The New Yorker, The New York Times, Guernica and elsewhere. Her poetry collections have won the Arab American Book Award and the Crab Orchard Series, and her debut novel won the Dayton Literary Peace Prize. Her second novel, THE ARSONISTS’ CITY, will be published by Houghton Mifflin Harcourt in March 2021.

Leila Chatti is a Tunisian-American poet and author of Deluge (Copper Canyon Press, 2020) and the chapbooks Ebb (Akashic Books, 2018) and Tunsiya/Amrikiya, the 2017 Editors’ Selection from Bull City Press. Her honors include a Pushcart Prize, grants from the NEA, the Barbara Deming Memorial Fund, and the Helene Wurlitzer Foundation, and fellowships from the Fine Arts Work Center in Provincetown, the Wisconsin Institute for Creative Writing, and Cleveland State University, where she was the inaugural Anisfield-Wolf Fellow in Publishing and Writing. She currently teaches at the University of Wisconsin-Madison, where she is the Mendota Lecturer in Poetry. Her poems appear in The New York Times Magazine, POETRY, Ploughshares, Tin House, American Poetry Review, and elsewhere.

This virtual event has the capacity for 100 participants. Please sign into the event as early as possible for a chance to attend the reading. 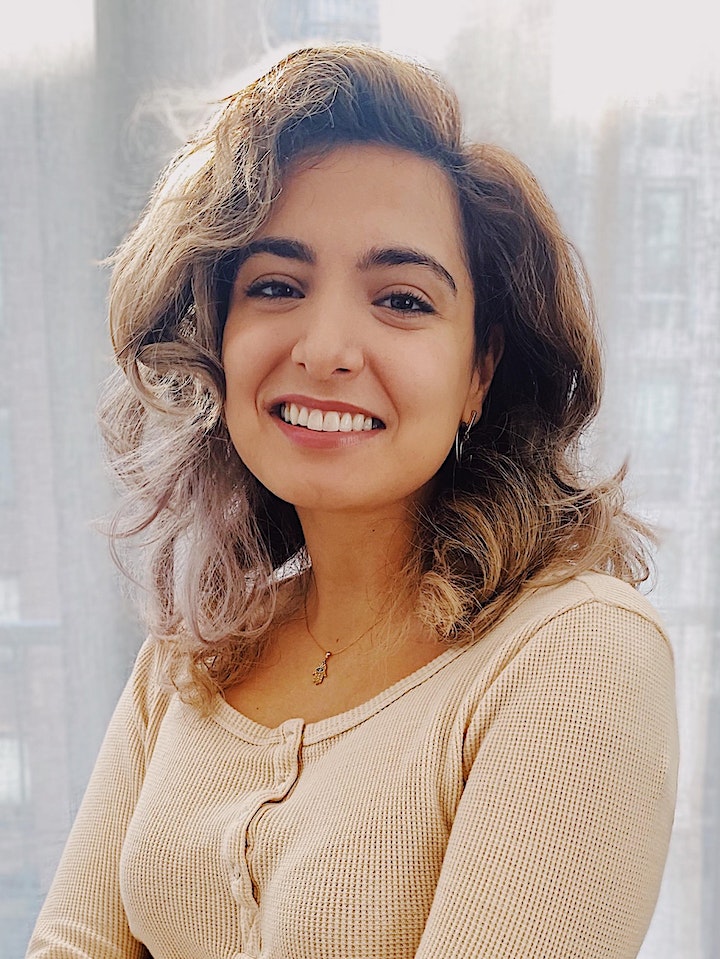 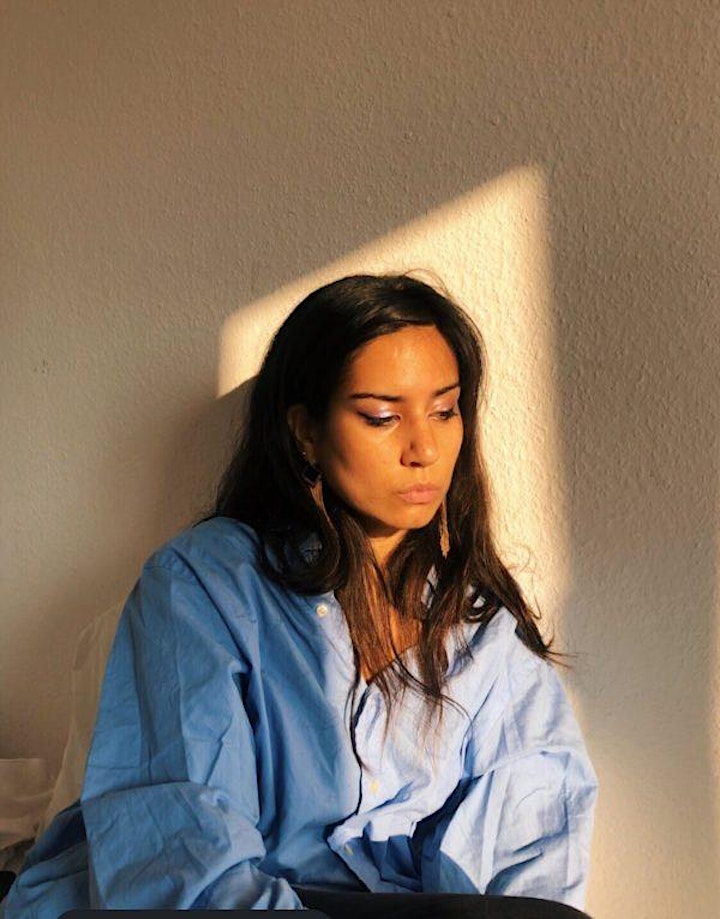 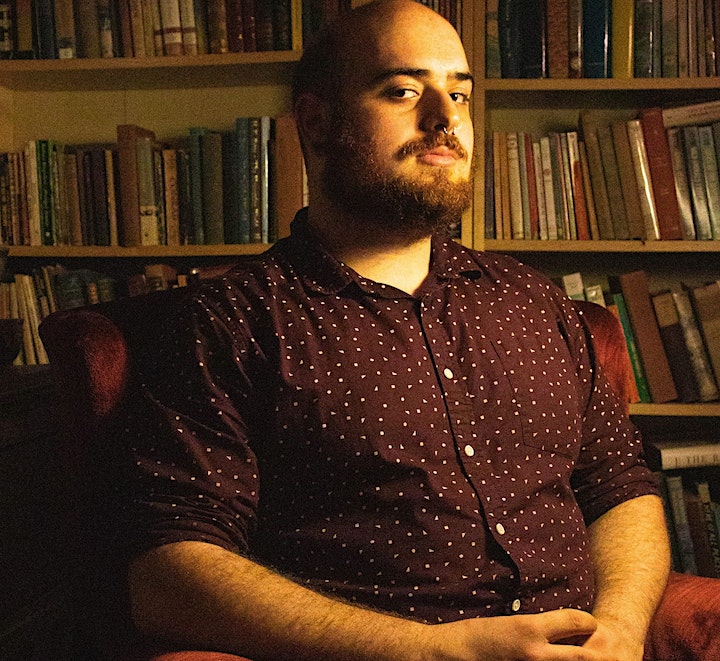 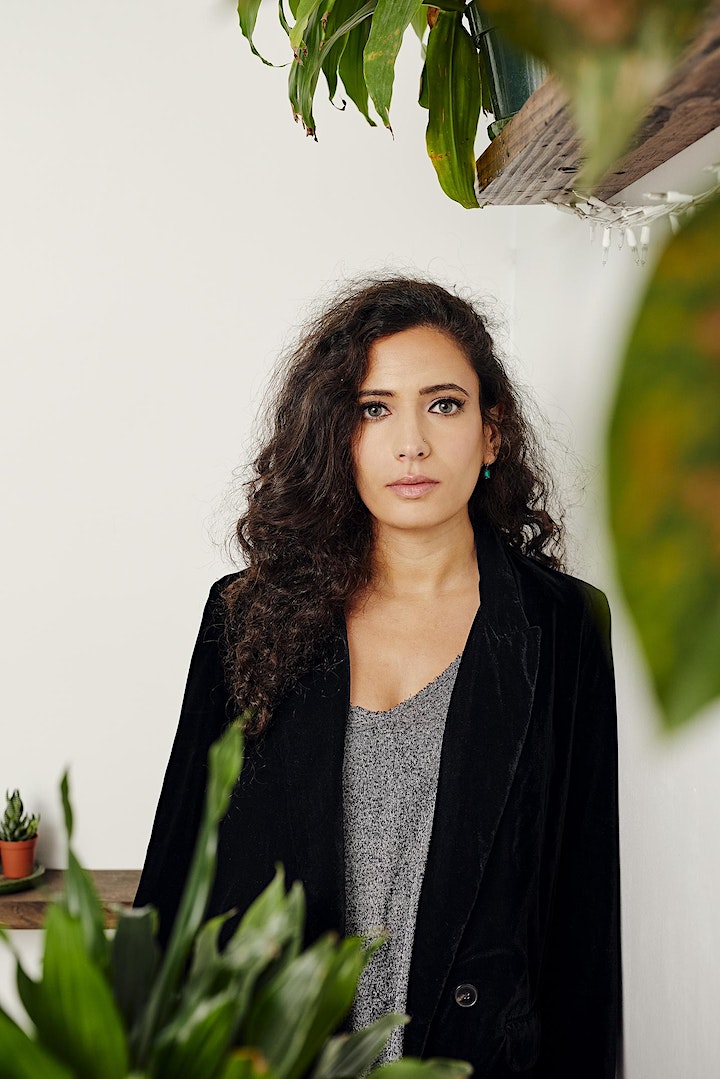 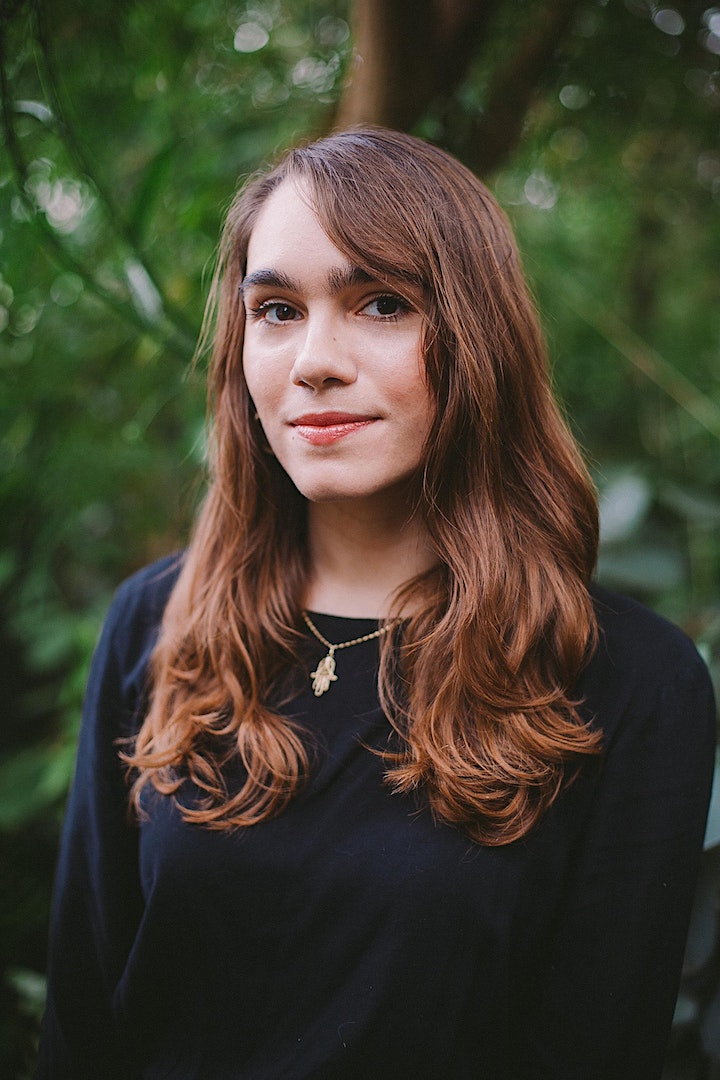