END_OF_DOCUMENT_TOKEN_TO_BE_REPLACED

As part of RAW2020 to commemorate World Refugee Day, AFR-SG & SUTD presents to you the compelling film “Safe”.

Join us on Sunday, 14 June, for an exclusive online screening of ‘Safe’. The event will conclude with a post-show talk with Abeer Yaseen, along with filmmaker Sandeep Ray and Nicole Tay, a Singaporean currently based in Greece, to be moderated by documentary photographer Arif Nurhakim.
Date: 14 June 2020
Time: 4 – 6 pm (GMT+8)
Location: Online (Zoom Webinar)
Registered attendees will receive access link min. 3 days prior to event.
This event is co-organised by SUTD Humanities, Arts and Social Sciences(HASS) and Advocates For Refugees – SG.
All proceeds will be directed to Cahaya Surya Bakti, to ensure that all of their Rohingya refugee students are able to return to school once Movement Control Order has been lifted in Malaysia.

Register for the event here!

Filmed in Istanbul, Greece, and Norway in 2016 and 2017, ‘Safe’ follows the journey of Abeer, a Syrian aid worker and mother to four daughters. Abeer was forced to separate her family in order to secure a new future for them and must come to terms with this painful decision. The family is safely relocated now. This film is still a Work-in-Progress. 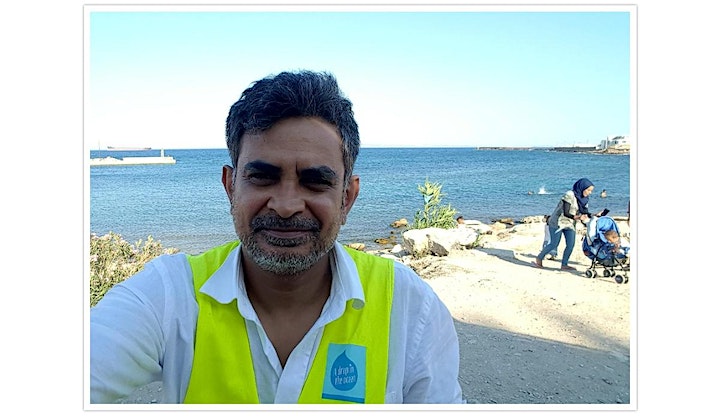 Sandeep Ray was a volunteer for Drapen i Havet (A Drop in the Ocean) in Chios, Greece in 2016 and 2017. He began this film project in addition to his daily duties in an attempt to document the complex and arduous journeys faced by refugees striving for safety and stability. Currently, Sandeep is Senior Lecturer in History and Film at SUTD. 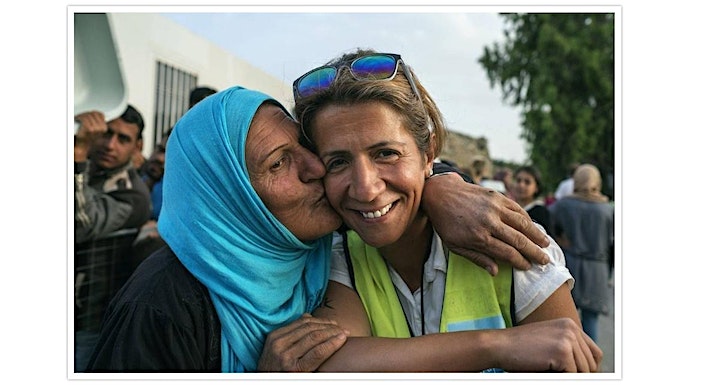 Abeer Yaseen left Syria in 2014. She was the first Syrian volunteer in Greece where she arrived in 2016, working as a translator and logistics coordinator at several refugee camps before relocating to Norway where she was finally reunited with her children. 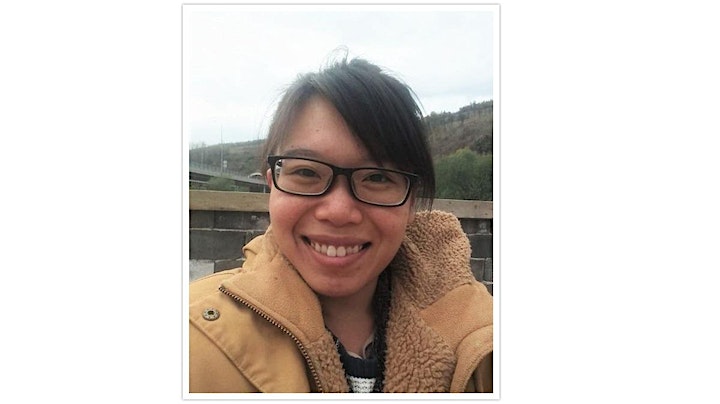 Nicole Tay is currently working as the language coordinator at ANKAA project in Athens. It is a safe space where refugees are able to socialize as well as attend vocational and language classes to help rebuild their prospects. 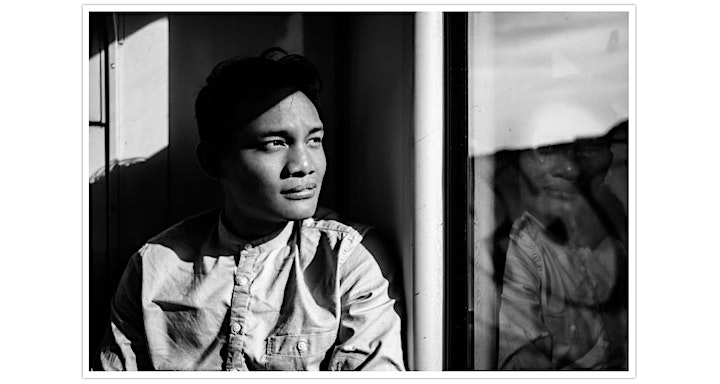 Hakim is a documentary photographer who is passionate about covering a range of social and humanitarian issues. When it comes to the tool in his hands, Hakim sees himself firstly as a storyteller then secondly as a photographer. He hopes to curate his experiences into providing a stage where forgotten voices can be amplified louder.

#WhyBorder is a digital instalment of Refugee Awareness Week (RAW), an annual flagship event organised by Advocates For Refugees – SG (AFR-SG), to commemorate World Refugee Day every 20 June. Each year, AFR-SG organises RAW around a different theme. This year, the campaign theme for RAW 2020 is Why Border.
“It doesn’t affect me, why should I bother?”
As of 2019, an estimated 71 million people have been forcibly displaced globally. Maybe we think that they belong to another country’s problems. But do borders limit our understanding of human rights or humanity: should one not be bothered by another’s plight because she/he is not one’s kin or fellow citizen?
Join us at RAW 2020, as we contemplate the following questions: Why bother? #Whyborder?

The Middle East And Its Humanitarian Action Against COVID-19