END_OF_DOCUMENT_TOKEN_TO_BE_REPLACED

Asalah’s conversation will include a personal narrative of displacement, a focus on gender, and an introductory Arabic language lesson. 2pm-3pm EDT

Asalah is in her thirties and is originally from Syria. She holds a Bachelor’s degree in Economy and E-Marketing. In Syria, she worked as a middle school teacher, before moving due to the conflict. After spending a few years in Lebanon, she has been resettled in Italy. She loves teaching.

As part of Refugee Week, Manchester Libraries & Manchester City of Sanctuary have been successful in obtaining funding from Ben and Jerry’s, the ice cream people, to facilitate a virtual Refugee Voices conversation session via NaTakallam (We Speak in Arabic).

Refugee Voices are open conversations with professional refugee Conversation Partners from around the world, who share their personal stories, the context that forced them to leave and the challenges of rebuilding a life. These online conversations will be hosted by our Libraries of Sanctuary hubs, Central Library, North City Library, Wythenshawe Forum and Longsight Library. 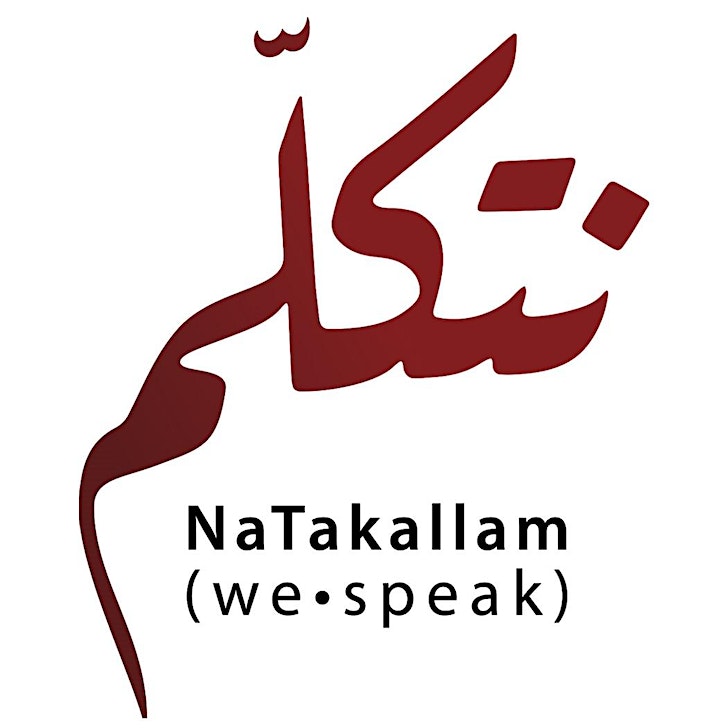