Ten years after the Arab spring, this talk suggests this was no historical blip, but the culmination of a century-long struggle for freedom. 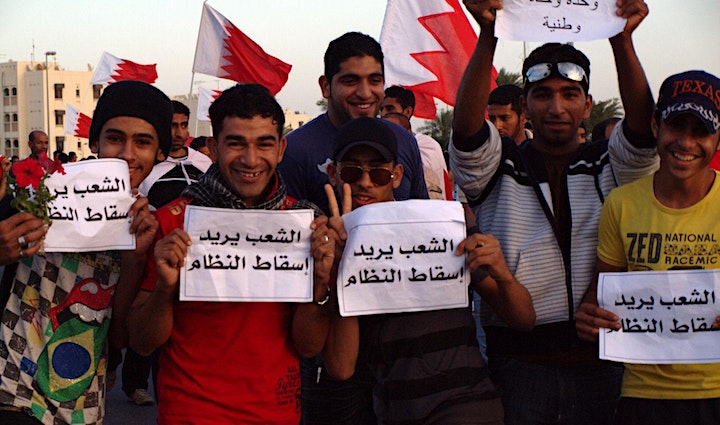 Ten years ago, the citizens of Tunisia, Egypt, Bahrain, Yemen, Libya, and Syria rose up against their rulers, demanding dignity and freedom. A decade on, we have become used to hearing the ‘Arab spring’ described as a failure. Rather than heralding a new age of democracy and equality, we are told, it brought on instead a bleak winter of autocracy, civil war, and humanitarian disaster. In this telling, the uprisings of 2011 were a one-off occurrence, a brief interlude in a long history of oppression, instability, and inequality. But the Arab revolutions were not quite as exceptional as this account suggests. On the contrary, they were the culmination of a century of struggle for individual rights and collective freedoms. This is the story I will plot out in this talk.