Culture Originally Muslims faced Jerusalem when they prayed, but Muhammad later changed the direction of prayer to Mecca, where Muslims are encouraged to go for pilgrimage...

END_OF_DOCUMENT_TOKEN_TO_BE_REPLACED

Shuruq 4.5 Presents: These Chains Will Be Broken Live Panel

These Chains Will Be Broken: Live panel and Q&A on Gaza’s Steadfastness & the Ongoing Battle for Freedom with Dr. Ramzy and Zarefah Baroud

The Gaza Strip has been made into an Israeli combat zone with the decided aim of crushing Palestinian resistance. Israeli weapons, most of which are courtesy of Washington, have for, at least, 14 years turned Gaza into the world’s largest open air prison. But neither prison nor siege have ended the Palestinian struggle for freedom. Palestinians in Gaza, as elsewhere, are determined to claim their rights, no matter how high the price. The discussion will touch on the stories of real Palestinians who have paid a high price for their resistance, in all of its forms. For more information on Ramzy’s latest book, These Chains Will Be Broken, follow this link.

Dr. Ramzy Baroud is a journalist and the Editor of The Palestine Chronicle. He is the author of five books on Palestine, including My Father Was a Freedom Fighter, The Last Earth and his latest, These Chains Will Be Broken: Palestinian Stories of Struggle and Defiance in Israeli Prisons (Clarity Press, Atlanta). Baroud is a Non-resident Senior Research Fellow at the Center for Islam and Global Affairs (CIGA), Istanbul Zaim University, and at the Johannesburg-based Afro-Middle East Center (AMEC). His website is www.ramzybaroud.net

Zarefah Baroud is a recent Master’s graduate from the University of Washington, researching American aid programs to the Israeli military. She works for American Muslims for Palestine in Washington DC and produces advocacy and education based content surrounding the Palestinian struggle. Baroud has published various articles on CounterPunch, Common Dreams, Socialist Worker, and others. 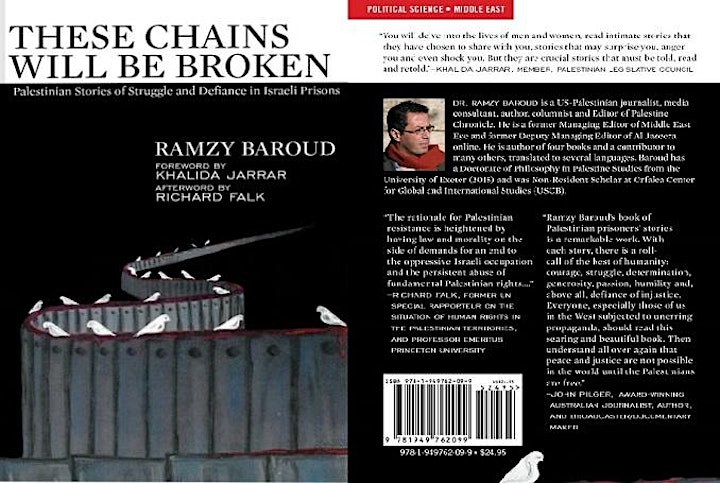 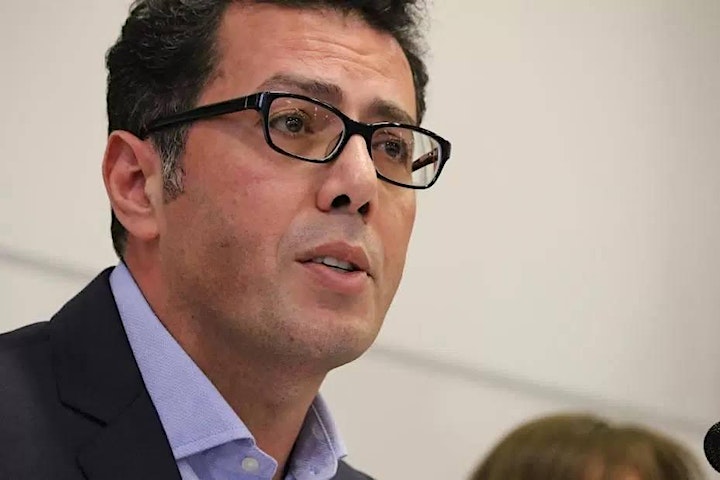 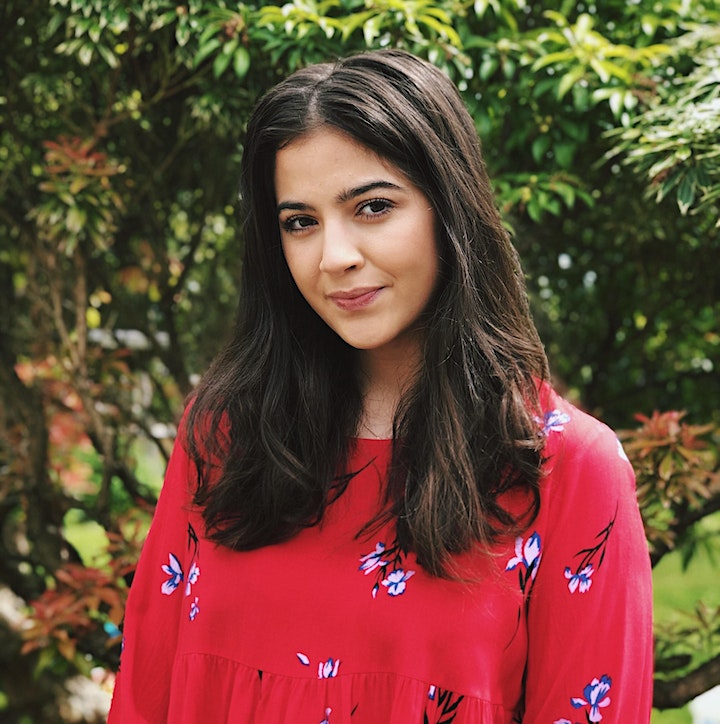 A Conservation with Angela Davis and Ilan Pappé

Canadians on The Nile: The ROM, Mummies and Early Exploration in Egypt