Mathematics The Arabs developed the concept of irrational numbers, made algebra an exact science, founded analytical geometry, plane and spherical trigonometry, and incorporated into mathematics the...

END_OF_DOCUMENT_TOKEN_TO_BE_REPLACED

Join us for an in-person event with award-winning author Sofia Samatar for the release of her new memoir The White Mosque. Joining Sofia in conversation is novelist, essayist, critic, and professor Kate Zambreno. This event will be hosted in the Strand Book Store’s 3rd floor Rare Book Room at 828 Broadway on 12th Street.

Can’t make the event? Purchase a signed copy of The White Mosque here.

In-person events will be presented to a fully vaccinated and masked audience. All patrons over the age of five will be required to show proof* of having completed the COVID-19 vaccination series at least 14 days prior to the date of the event.

*Proof of vaccination will be defined as either an original vaccination card, Excelsior Pass or its equivalent. We will be checking to ensure compliance with the 14-day waiting period post-vaccination.

Registration will be required online. No tickets for entry will be sold at the door.

A historical tapestry of border-crossing travelers, of students, wanderers, martyrs and invaders, The White Mosque is a memoiristic, prismatic record of a journey through Uzbekistan and of the strange shifts, encounters, and accidents that combine to create an identity.

In the late nineteenth century, a group of German-speaking Mennonites traveled from Russia into Central Asia, where their charismatic leader predicted Christ would return.

Over a century later, Sofia Samatar joins a tour following their path, fascinated not by the hardships of their journey, but by its aftermath: the establishment of a small Christian village in the Muslim Khanate of Khiva. Named Ak Metchet, “The White Mosque,” after the Mennonites’ whitewashed church, the village lasted for fifty years.

In pursuit of this curious history, Samatar discovers a variety of characters whose lives intersect around the ancient Silk Road, from a fifteenth-century astronomer-king, to an intrepid Swiss woman traveler of the 1930s, to the first Uzbek photographer, and explores such topics as Central Asian cinema, Mennonite martyrs, and Samatar’s own complex upbringing as the daughter of a Swiss-Mennonite and a Somali-Muslim, raised as a Mennonite of color in America.

A secular pilgrimage to a lost village and a near-forgotten history, The White Mosque traces the porous and ever-expanding borders of identity, asking: How do we enter the stories of others? And how, out of the tissue of life, with its weird incidents, buried archives, and startling connections, does a person construct a self? 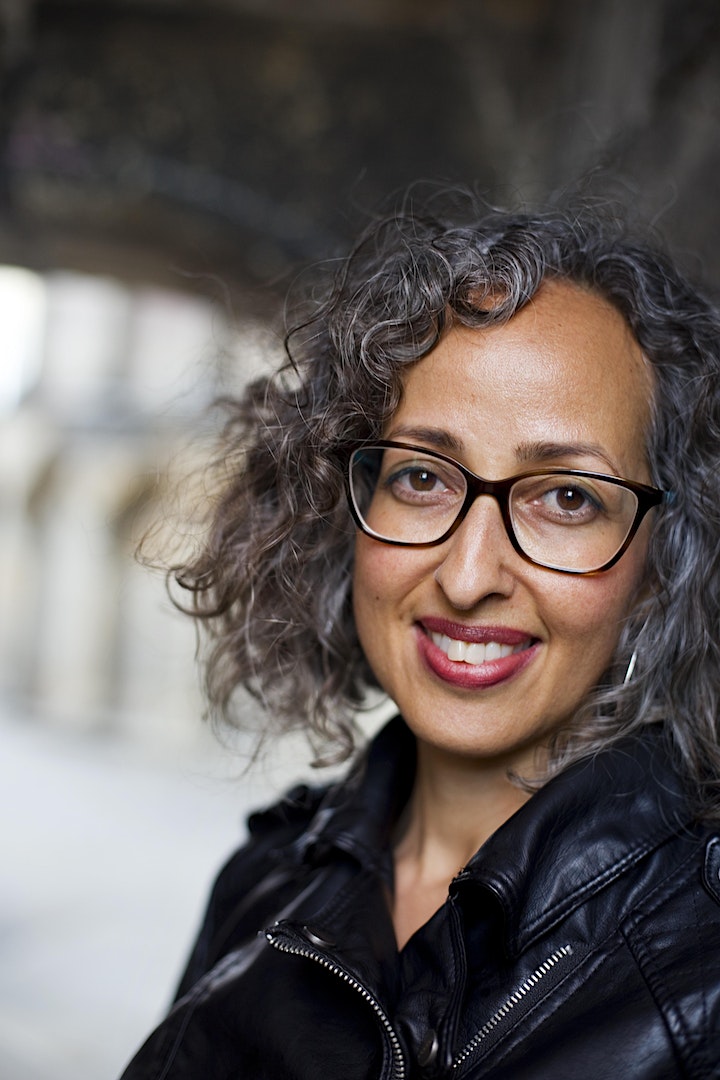 Sofia Samatar is the author of the novels A Stranger in Olondria and The Winged Histories, the short story collection, Tender, and Monster Portraits, a collaboration with her brother, the artist Del Samatar. Sofia’s work has received the William L. Crawford Award, the Astounding Award for Best New Writer, the British Fantasy Award, and the World Fantasy Award. She has also been a finalist for the Locus Award, the Hugo Award, the Nebula Award, and the Italo Calvino Prize. Her work has appeared in several year’s-best anthologies, including The Best American Science Fiction and Fantasy. Sofia holds a PhD in African Languages and Literature from the University of Wisconsin-Madison, and she currently teaches African literature, Arabic literature in translation, world literature, and speculative fiction at James Madison University. 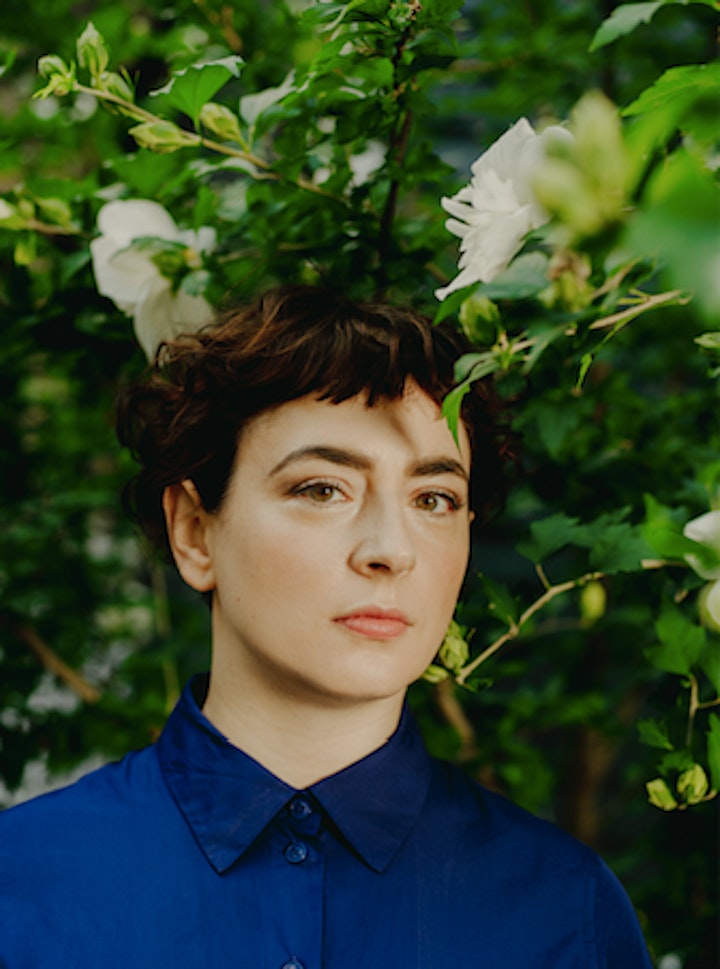 Kate Zambreno is the author of eight books, most recently the novel Drifts (Riverhead) and a study of Hervé Guibert, To Write As If Already Dead (Columbia University Press). The Light Room, a meditation on art and care, is forthcoming from Riverhead Books in Summer 2023. Tone, a collaborative study with the writer and scholar Sofia Samatar, under The Committee to Investigate Atmosphere, is forthcoming from Columbia University Press. Her fiction and reports have been published in The New Yorker, The Paris Review, Granta, VQR, Astra, BOMB, and more. Her books have been translated into seven languages. She is the Strachan Donnelley Chair in Environmental Writing at Sarah Lawrence College and teaches graduate nonfiction at Columbia University. Zambreno is a 2021 Guggenheim Fellow in Nonfiction.

Worldmaking in the Long Great War: How Local and Colonial Struggles Shaped the Modern Middle East