The Dimensions of the Humanitarian Crisis in Yemen: Ambassador Al-Yamani

Hear from Ambassador Khaled Al-Yamani on the humanitarian crisis in Yemen and the global community’s response.

Moderated by Ambassador Gerald M. Feierstein and co-sponsored by No Lost Generation, this talk will raise awareness of the economic and health crises spotlighted by the food insecurity in Yemen. We will bring together the GW community, student and faculty bodies, who show interest in learning about the largest humanitarian crisis in the world. Former Foreign Minister of Yemen, Ambassador Khaled Al-Yamani will speak on the issue. Attendees will gain insight into the refugee crisis that was the product of a devastating war. The United Nations’ and the global community’s response will be discussed.

Ambassador Khaled H. Alyemany is the former Foreign Minister of Yemen and a career diplomat of the Yemeni Foreign Service. From July 2013 to December 2014, he served as the fifth Permanent Representative of the Republic of Yemen to the United Nations. During his time at the UN he was elected Vice-President of the 70th General Assembly and Vice-President of the group of Least Developing Countries. By 2016, he was granted a full ministerial position in the Government of Yemen, and in2018 he was appointed the position of Foreign Minister. From July 2000 to June 2003, Ambassador Alyemany was a political and press officer at the Yemeni Embassy in Washington DC. During his tenure in this position, he worked on the USS Cole bombing, which was being refueled in Yemen’s Aden Harbor, and other Al-Qaeda terrorist attacks in Aden in October 2000. Beyond his diplomatic and governmental career, the ambassador is a nonresident senior fellow at the Atlantic Council’s Middle East Programs, writer, calligrapher and painter.

Ambassador Gerald Feierstein is senior vice president and a distinguished senior fellow on U.S. diplomacy at the Middle East Institute. He served as the US Ambassador to Yemen from 2010 to 2013 and moved on to become the Principal Deputy Assistant Secretary of State for Near Eastern Affairs until 2016. Ambassador Feierstein also played a prominent role in developing and implementing State Department policies and programs to counter violent extremism. 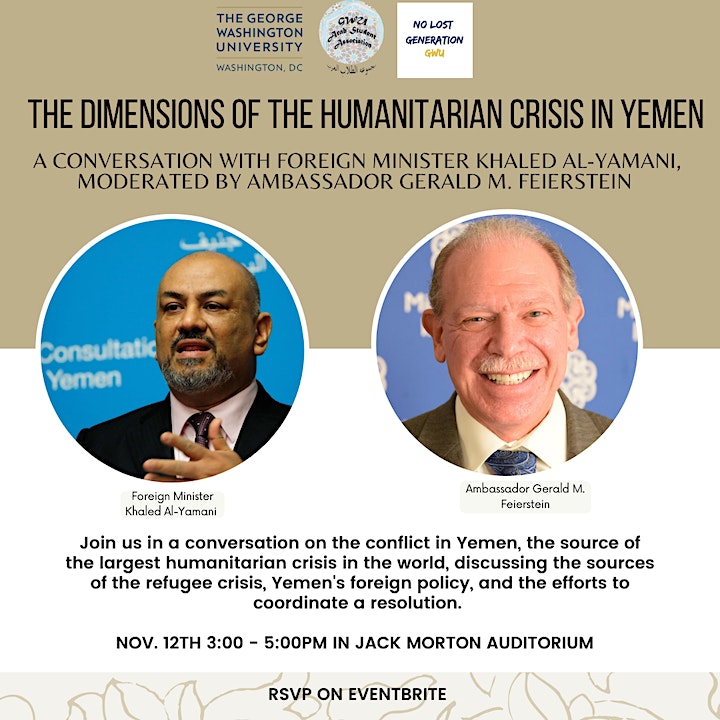 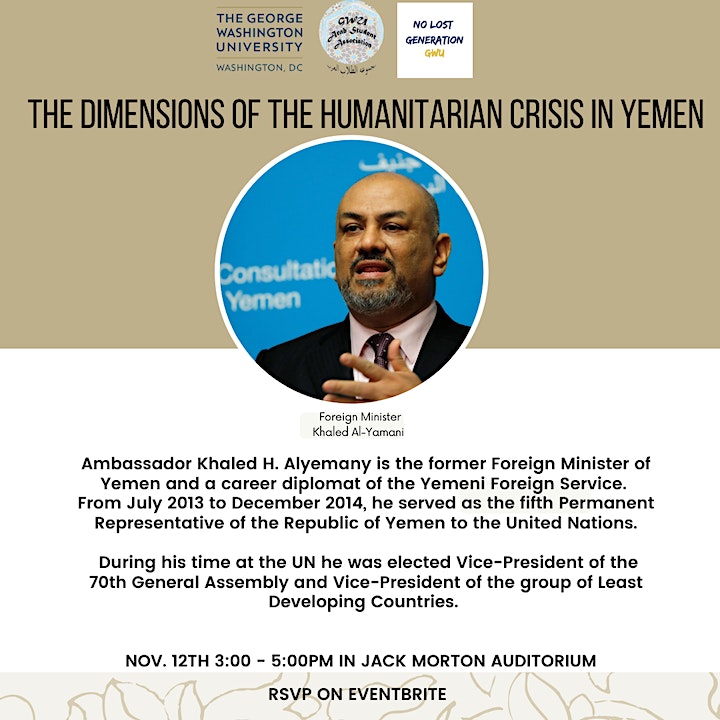 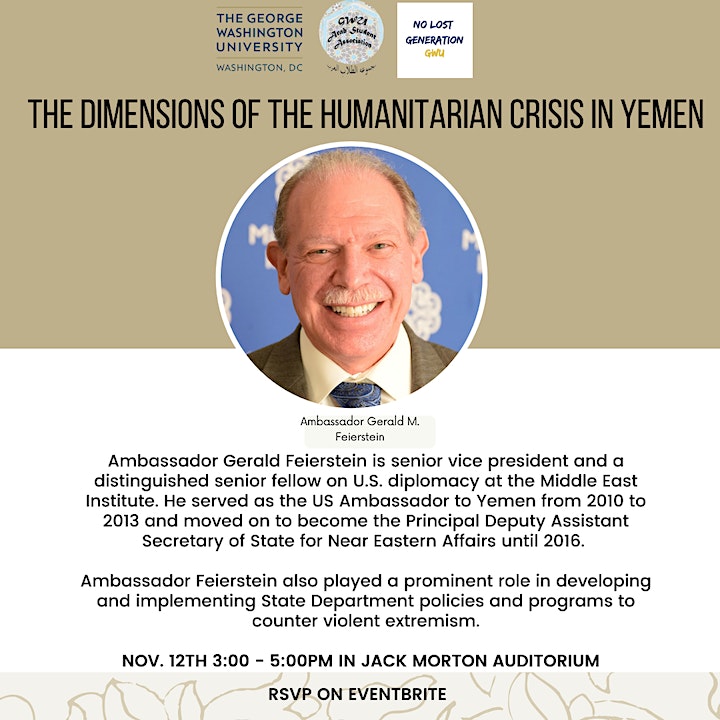 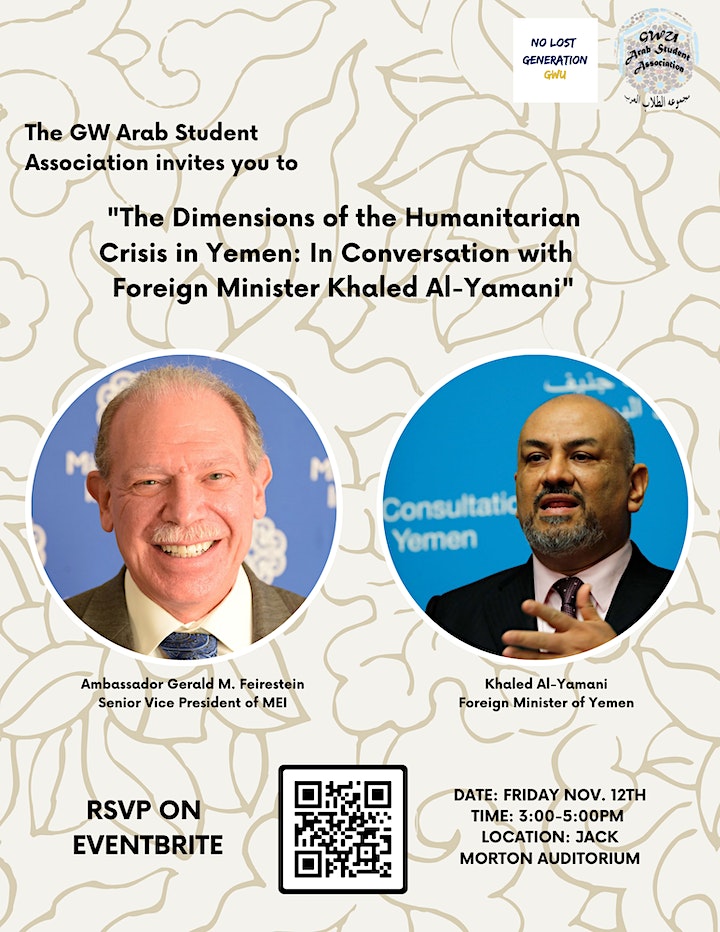 Met by the Ocean: A collaborative project between Yemeni and Dutch artists

A New Addition to the Arab Food Scene in Boston: Bab Al Yemen