END_OF_DOCUMENT_TOKEN_TO_BE_REPLACED

The Druze & Religious Minorities in the Middle East

The Middle East is the cradle of ancient civilization, the birthplace of the three monotheistic religions, and the land of a multitude of ethnic and religious minorities. However, most scholars who study the Middle East have focused on wars, oil, and geopolitics while ignoring minorities.

The relationship between religious majorities and minorities in the Middle East is often construed as one of domination versus powerlessness. While this may indeed be the case, to claim that this is only or always so is to give a simplified picture of a complex reality. Such a description lays emphasis on the challenges faced by the minorities, while overlooking their astonishing ability to mobilize internal and external resources to meet these challenges.

Druze are a small Middle Eastern religious sect characterized by an eclectic system of doctrines and by a cohesion and loyalty among its members that have enabled them to maintain for centuries their close-knit identity and distinctive faith. The Druze numbered more than 1,000,000 in the early 21st century and live mostly in Lebanon, Syria, and Israel, with smaller communities in other countries.

Sheikh Kasem Bader, born in 1968, Hurfeish Israel, is a prominent Druze religious leader in Israel and to all the Druze people. Joining the religious life in his teen years, he later was sent to study religion in the highest Druze faith religious school in Lebanon by Sheikh Amin Tarif, the famous Druze leader.

For more than 20 years he served as the keeper of the sacred “Shrine of Nabi Sabalan” tomb, one of the most important prophets of the Druze, and was the one who developed it to its state today. He guided tourists and visitors and was found to be an eloquent, captivating, and entertaining speaker, and because of these traits he later became the head of the Heritage Center of the Druze people and after that their spokesman.

In 2016 he has founded the “Universal Peace Council”, an NGO advocating for peace and dialogue, with peace ambassadors worldwide. 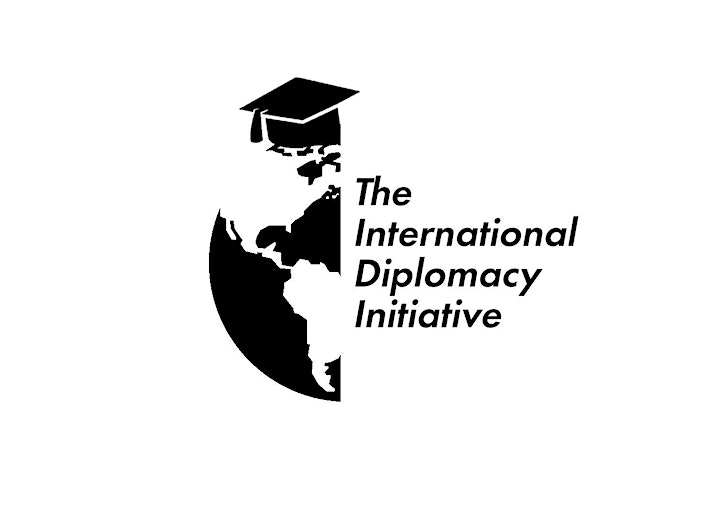 The International Diplomacy Initiative (IDI) is an international, student-run nonprofit organization dedicated to advancing diplomacy throughout the world. Engaging students and practitioners with real-world diplomatic experience through lectures and other events, IDI seeks to provide the next-generation of diplomats with the skills needed to enact global change.

The Initiative cooperates with embassies, multilateral organizations, NGOs, and more to engage young people in Israel and around the world.

Further info about the IDI you can find in our website

The Meaning Behind Arab Country Names

10 Culture Shocks Studying in Cairo as an American