Theater A Jordanian film “Theeb” was nominated for an Academy Award this year for “Best Foreign Language Film.” (An Iranian film, “A Separation,” won that award...

END_OF_DOCUMENT_TOKEN_TO_BE_REPLACED

An international dance teacher’s first hand account of her experience as a North African woman in Algeria + heritage and activism today.

This talk will focus on the impacts of colonialism in contemporary Algeria . We’ll give a special emphasis on the women and Amazigh people as well as their involvement in the “Hirak” movement of today.

Amel will infuse the presentation of her research with her own stories from personal experience, and we ‘ll have a question and answer session at the end.

The recording of this seminar will be emailed to all registrants, so if you can’t attend live you’ll still be able to receive Amel’s wonderful teachings.

A portion of the proceeds will be donated to an organization of the teacher’s choosing.

About Your Teacher, Amel Tafsout:

Born in Algeria, Amel Tafsout (meaning ‘Hopes of Spring’) is a first source international dance artist of North African traditional and contemporary Maghreb Dance. As a little girl, Amel was fascinated by traditional dancers and musicians in her country and culture. Her curiosity and fascination are still prominent today as she is always expanding her knowledge. Tafsout is also a social-linguist and dance anthropologist, a university language professor, frame drummer, singer, poet, and an energy worker.

Amel has dedicated her life to raise awareness and knowledge about her dance culture and to facilitate a dialogue between Arab-North African and Western women. She is fluent in five languages and has traveled, performed, and taught in several different countries.

While living in Germany she founded Banat As Sahra, and after moving to the U.K, The Tafsoutettes. She has performed with a wide range of orchestras from Latin Jazz to North African. She was also an active member of the Latin Jazz band ‘Chakchouka’, the North African music ensemble ‘Mambo Duniya’, the Arab-Turkish band ‘Noor Shimaal’ and later the North African music ensemble ‘Saladin’s Orchestra’ with the world master drummer, Salah-Dawson Miller, and the world guitarist, Justin Adams.

Amel has lectured, danced, taught, sung and conducted anthropological research in many countries. She has been featured in various TV programs in Europe and North Africa. She has also published many articles related to dance and Maghreb women in academic and popular magazines.

While living in the United States she has traveled to various places to lecture, teach, and perform. People are always taken aback by the knowledge and experience she brings to the table. With continuous and extensive research, she is a scholar in her fields. She has mesmerized audiences and classrooms worldwide. Anywhere she goes, Amel creates a comfortable space for her students to learn, dance, and heal. The knowledge, wisdom, and care she shares is something that people from all over the world gravitate towards. When learning from Amel or watching her perform not only does she take you on a cultural journey, but many say she takes you on a spiritual journey as well. 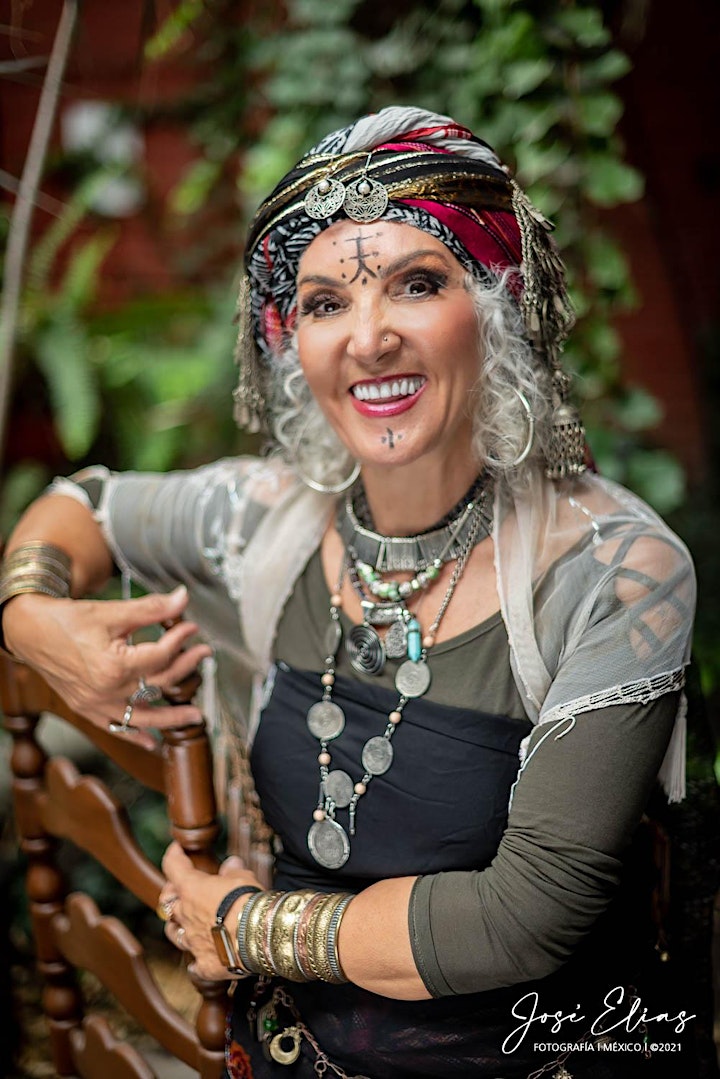 CMES Colloquium: Decolonizing Memory: Algeria and the Politics of Testimony

Tracing (in)stability, challenges and change from Iran to the Gulf

Words with Shape and Soul

P&P Live! Elizabeth Thompson | HOW THE WEST STOLE DEMOCRACY FROM THE ARABS