I am learning Arabic

END_OF_DOCUMENT_TOKEN_TO_BE_REPLACED

Join the Libyan American Alliance for a commemoration of the 11th anniversary of Libya’s 17 February Revolution. 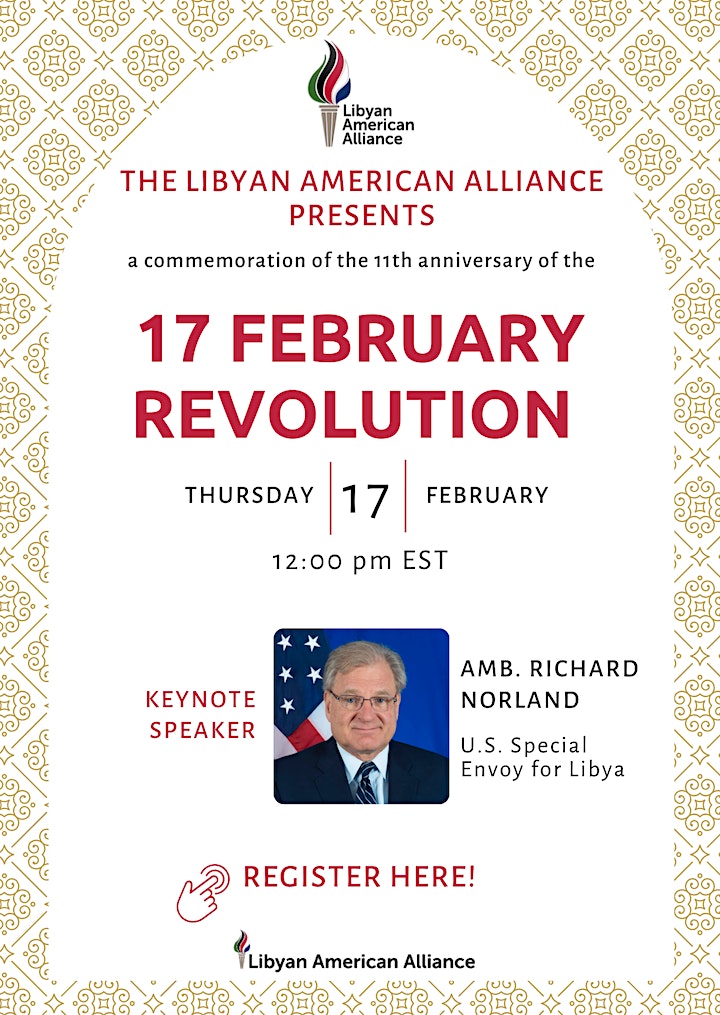 On Thursday, February 17th at 12:00 pm EST the Libyan American Alliance will be holding an event to commemorate the 11th anniversary of the 17 February Revolution.

Join the Libyan American Alliance for a conversation with Keynote Speaker Ambassador Richard Norland, U.S. Special Envoy for Libya, and an impressive panel of experts to discuss the situation in Libya 11 years after the 17 February Revolution.

In addition to Ambassador Norland, moderator Dr. William Lawrence will lead a discussion with:

Please mark your calendars and save the date for this commemorative event. 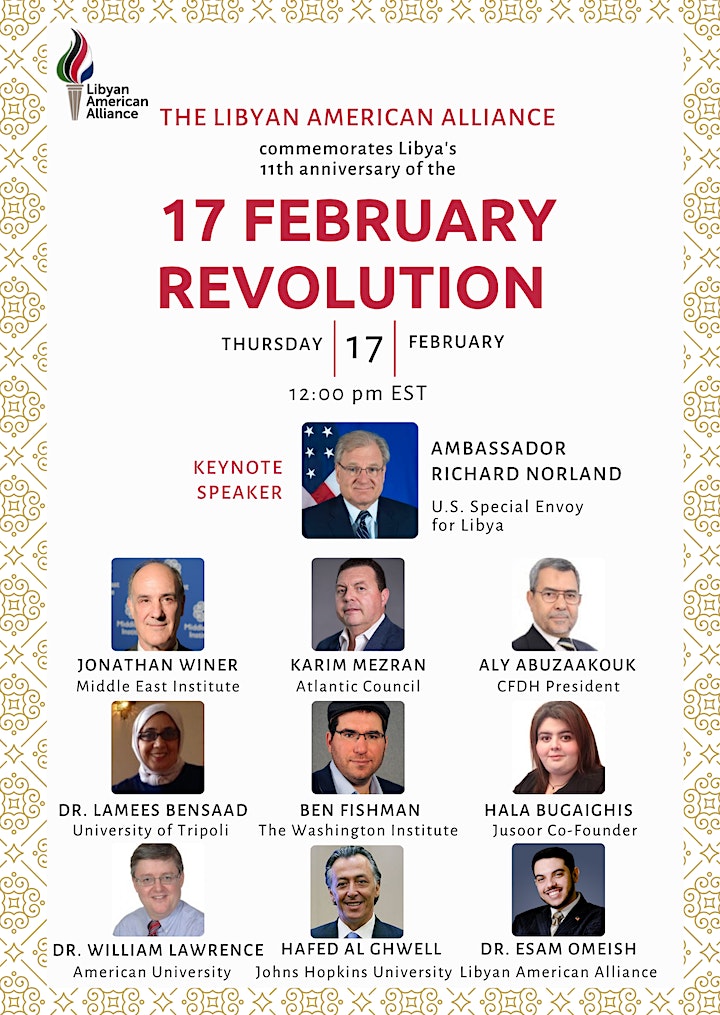 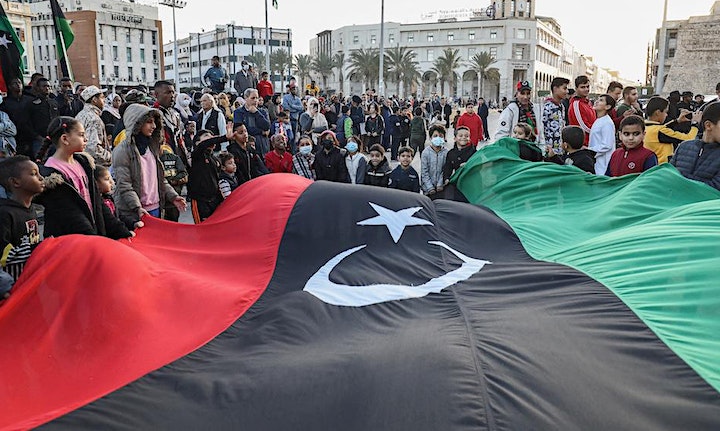 Lebanon: The Path Ahead - Further Fragility or More Stability

Tutankhamun the young Pharaoh of Egypt

Tutankhamun - The Archaeological Adventure in Egypt