The Middle East from Kurdistan's Perspective

The recent history and trajectory of Kurdistan, the autonomous home of the Kurdish people recognized by the Iraqi constitution in 2005, help to illuminate ongoing developments in the larger Middle East and the positions and actions of neighboring states. On Wednesday, February 24, we are pleased to welcome Bayan Sami Abdul Rahman, Kurdistan Regional Government Representative to the United States, for a conversation to nuance the Kurdish experience, offer perspective on recent events, and explore what the months ahead hold for Kurdistan and the region.

Key to her role are strengthening ties between Kurdistan and the United States, advocating her government’s position on a wide array of political, security, humanitarian, economic, and cultural matters and promoting coordination and partnership. Prior to her US appointment in 2015, Ms. Abdul Rahman was the High Representative to the United Kingdom. She was elected to the Leadership Council of the Kurdistan Democratic Party in 2010.

Before her career in public service, Ms. Abdul Rahman worked as a journalist for 17 years. She began her career on local newspapers in London and won the Observer Newspaper’s Farzad Bazoft Memorial Prize in 1993, which led her to work at The Observer and later at the Financial Times. She worked for the FT in Britain and in Japan, where she was Tokyo Correspondent.

Ms. Abdul Rahman was born in Baghdad. Her family briefly lived in Iran in the mid-1970s before moving to Britain in 1976. She is a history graduate from London University. 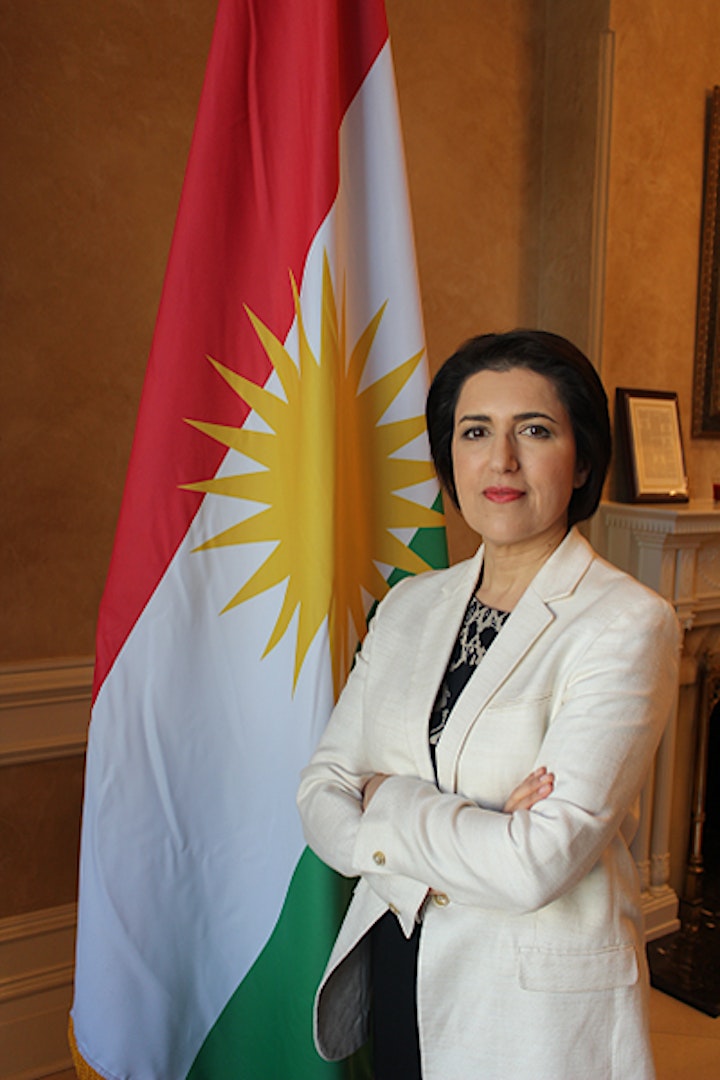 Arabic Influence on the British Culture

5.3 DIALOGUES ON THE ART OF ARAB FASHION: THE PSYCHOLOGY OF DRESS

5.2 DIALOGUES ON THE ART OF ARAB FASHION: STORY OF A DRESS

Self Made Maximum Achievement Summit 2021 Dubai

MAINLAND vs FREEZONE Webinar: Setting Up Your Business in UAE