The US Role in the Middle East: New Opportunities

Given the fall of the Government of the Islamic Republic of Afghanistan and Iran’s emergence, the US needs to reconsider its priorities in the Greater Middle East. In the future, Central Asia and the Caucasus will likely lend themselves to new opportunities for partnership. At the same time, conducting a much more comprehensive and robust competition with Iran and its proxies is incredibly important to roll back Tehran’s coercive gains.

Davis Florick is assigned in the Office of the Secretary of Defense for Policy where he is working on the issues of Afghanistan and over-the-horizon counterterrorism. Previously, he served as the Chief of Staff for the Assistant Secretary of Defense for Homeland Defense and Global Security and as a Special Assistant for the Under Secretary of Defense for Policy. Davis was the number two author for both the 2018 Nuclear Posture Review and the 2019 Missile Defense Review. Mr. Florick earned a master’s degree in East-West Studies from Creighton University and a second master’s degree in Business Administration from the University of Virginia. He is currently working on a PhD in Political Science from Missouri State University. His non-DoD think tank endeavors include a 2016 WSD-Handa Non-resident Fellowship with the Pacific Forum (Honolulu, HI) and a Senior Fellowship with the Human Security Centre (London, UK). In 2015, Davis graduated from the Center for Strategic and International Studies (CSIS) Nuclear Scholars Initiative program. Davis has been interviewed, in print, by “Voice of America” regarding North Korean tunnels under the Demilitarized Zone and, on public television, with “Consider This…” where he discussed the upheaval in the Ukraine. 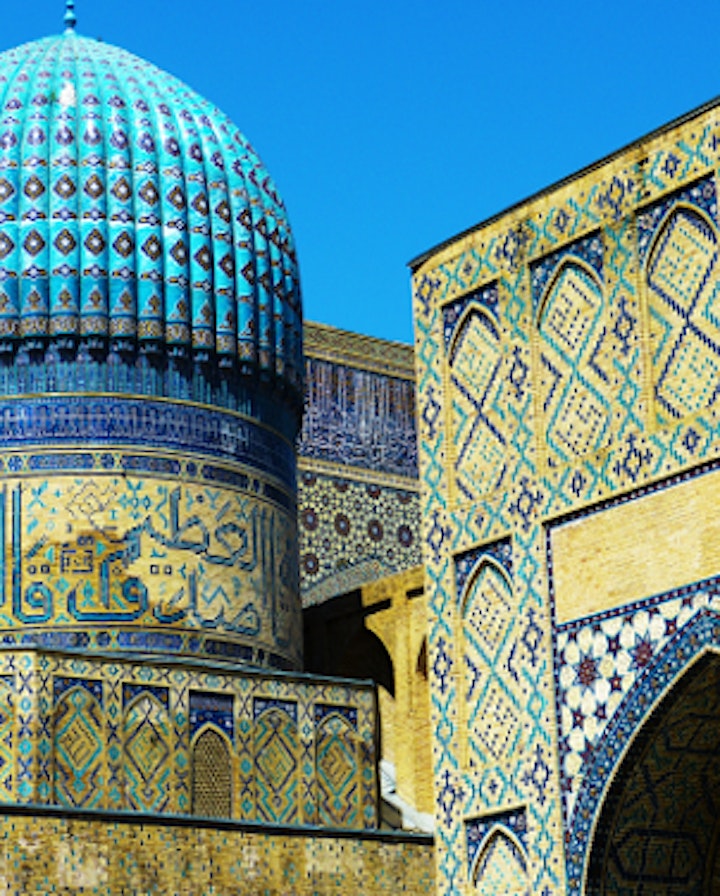 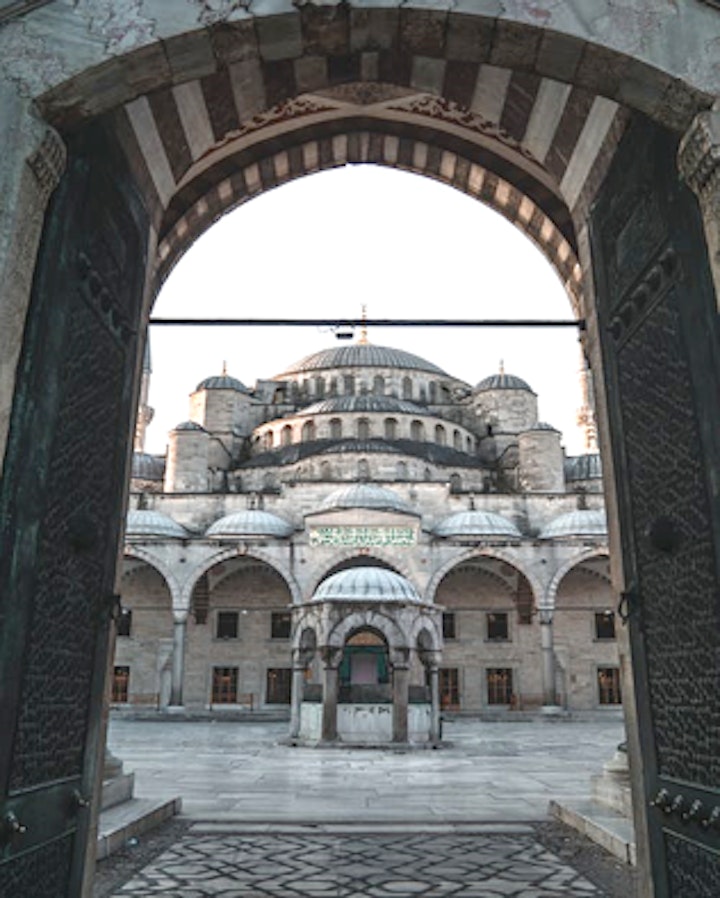 Architectures From Around The Arab World