Cheese Arabic cheese known as kishek is one of the oldest cheeses known to mankind. It helped keep the ancestors of today’s Arabs alive and healthy. 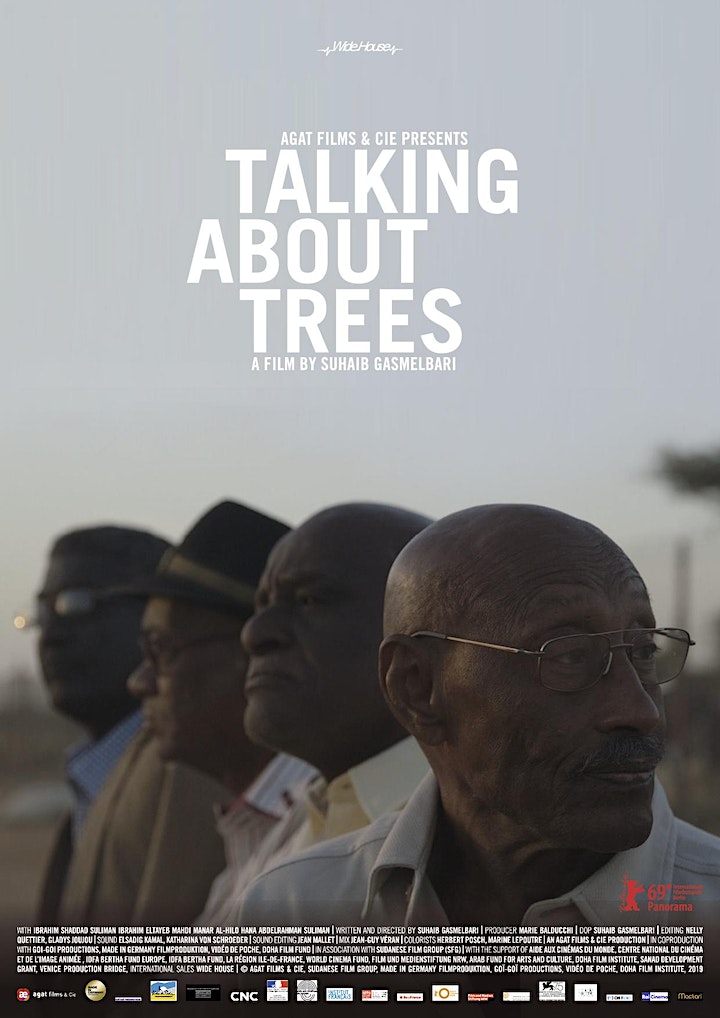 Four older Sudanese filmmakers with passion for film battle to bring cinema-going back to Sudan, not without resistance. Their ‘Sudanese Film Club’ have decided to revive an old cinema, and again draw attention to Sudanese film history. The film intermittently weaves in clips from their films, many which were lost or banned due to their political leanings.

*** This film is not officially rated, recommended for 18+.

A Woman is No Man (Etaf Rum)

Watersprite Meets: The Makers of FOR SAMA