Culture The Middle East is composed of people from many ethnicities, including Arabs, Persians, Turks, Kurds, and Armenians.

Participate in this live informational session to learn why the EB-5 visa is the best way to obtain U.S. permanent resident status.

Join us from Abu Dhabi, United Arab Emirates for this virtual event, which will be hosted live by the managing partners of EB5 Affiliate Network (EB5AN). Discover how investing in a qualifying U.S. business has enabled thousands of families—including many from Middle Eastern countries—to obtain permanent resident status and legally immigrate to the United States.

In this virtual session, the EB5AN executive team will answer these important and frequently asked questions:

Is there a minimum amount I need to invest?

The benefits of obtaining an EB-5 visa include:

Learn the basics of the EB-5 program and have your questions answered by industry experts!

Sam Silverman is a managing partner of EB5AN. He has ample experience in real estate development, management, financing, and brokerage in the U.S. and China. Prior to founding EB5AN, Sam was the Director of Corporate Strategy and Expansion for golfer Jack Nicklaus in Beijing. He began his career at the Boston Consulting Group, one of the top management consulting firms in the world. Sam received a B.A. in Economics with a concentration in Mandarin Chinese from Yale University, a Certificate in Financial Accounting from the London School of Economics, and an M.B.A. from the Stanford Graduate School of Business. He is a past winner of the Forbes 30 Under 30 award in the Social Entrepreneurship category.

Mike Schoenfeld is a managing partner of EB5AN. A graduate of the University of North Carolina at Chapel Hill (holding a B.A. in Economics and a B.S. in Business Administration), Mike has extensive experience in private equity investment, business diligence, management consulting, and entrepreneurship. Prior to founding EB5AN, Mike worked for AEA Investors, a leading middle-market private equity firm with $6 billion under management. He began his career with the Boston Consulting Group, one of the most important management consulting firms in the world. Mike is a past winner of the Forbes 30 Under 30 award in the Social Entrepreneurship category. 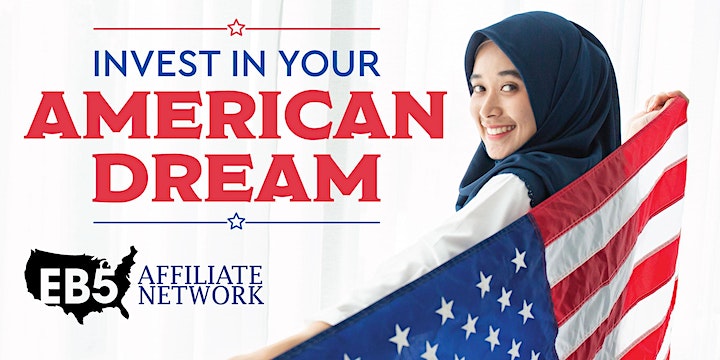 Where's the Arab Version of Venmo?

"Islamic Ethics Finance Instruments and Practices in the US” Forum