Join virtual guides live from the Middle East as we take a historic and modern tour at two Middle East Gulf Countries: Kuwait and Bahrain

Kuwait: There is no doubt that Kuwait’s 20th and 21st Century history helped play a major role on major events in the region and hence the world.

Learn their ancient and modern history, as well as the relationship of the Emir to the people of the country. Visit a Pre and Post Gulf Way (1991) Kuwait. Highlights include the Kuwait Towers, the Grand Mosque the galleries of the Al Sabah Collection, the Tareq Majab Museum, the Martyr’s Museum the Mirror House, and More!

Bahrain: The small yet revered kingdom of Bahrain is a jewel for all International travelers. Experience the former center of the ancient civilization of Dilmun and its multi-cultural ambiance. Included highlights will be: Sakhir Palace the Bab el-Bahrain souq in Old Manama, Royal Camel Farm, the Tree of Life, the Al Fateh Grand Mosque, the Shaikh Isa Bin Ali House, and of course the site of the Formula 1 racing circuit, (the Bahrain Grand Prix)

TIME ZONE AND RECORDINGS: The event will take place live per the Eastern Time Zone (i.e., Washington D.C.) If this does not work, you may request a temporary recording of the tour on the following day.

Note: All Zoom links to attend the tour will be sent 5 to 10 minutes before the event (to the email you register with). 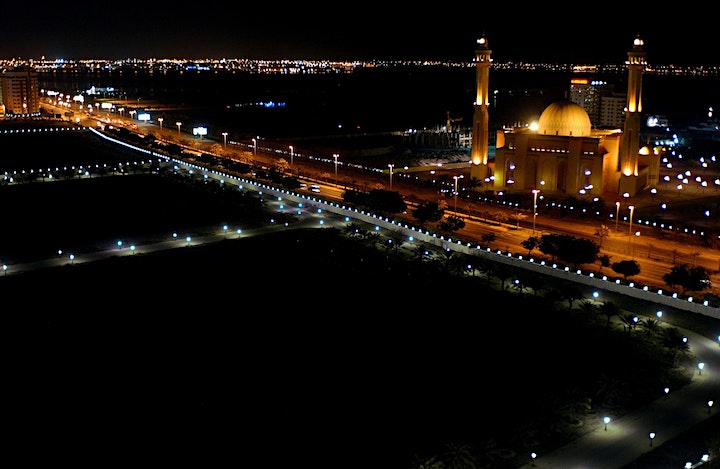 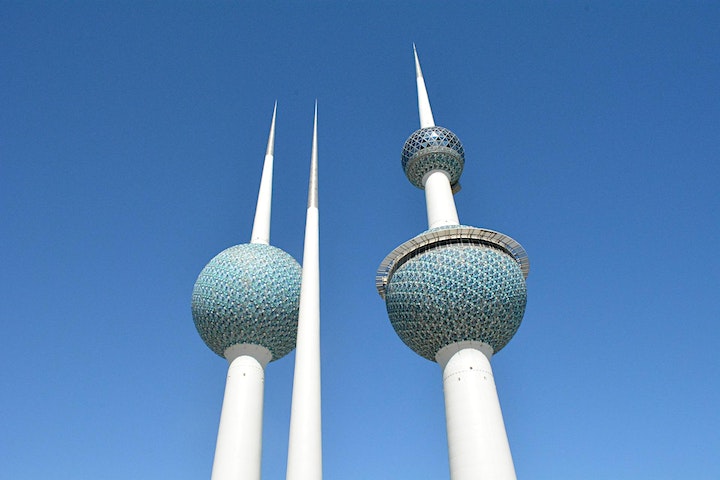 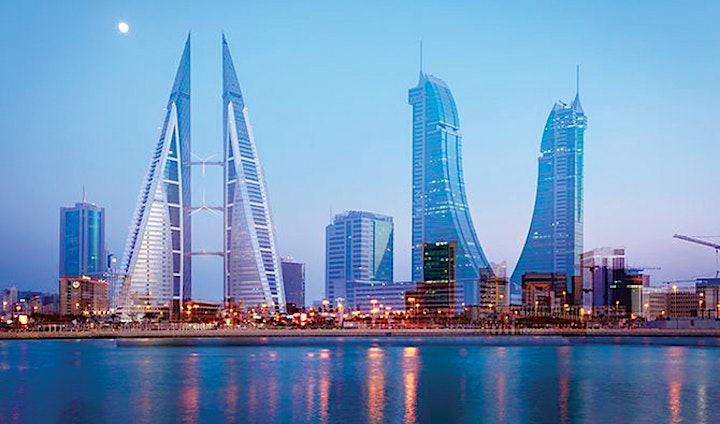 The Dance of the Middle East