Art The best collections of Islamic art can be found in the Victoria and Albert Museum in London. Approximately, there are 10,000-piece collection at there. Besides,...

END_OF_DOCUMENT_TOKEN_TO_BE_REPLACED

Whispers.Hamasat is an online performance consisting of a series of monologues written and donated by distinguished British writers and performed by famous Lebanese actors.

The mission of this project is to raise funds in support of the theatre industry in Beirut, which has been severely impacted in the explosion of August 4th, 2020.

Gemayze, Mar Mikhael and Achrafiye, the hubs of Beirut’s theatres and cultural spaces, were some of the most seriously destroyed areas by the blast.

With many theatres being demolished and carrying damages estimated in the hundreds of thousands of dollars, the Beirut theatre scene is in dire condition. Furthermore, many talented theatre directors, producers and actors have endured significant financial hardships and personal losses due to the blast and may be forced to withhold their artistic contributions in the industry due to their current challenging circumstances.

The show will be performed in Lebanese Arabic and will therefore be targeted at Arabic speaking communities, including the Lebanese diaspora, who wish to provide disaster relief for Beirut, and specifically Beirut’s theatre industry and its cultural scene.

All proceeds from Whispers.Hamasat will go towards the rehabilitation of Beirut’s theatre scene following the blast of August 4th. 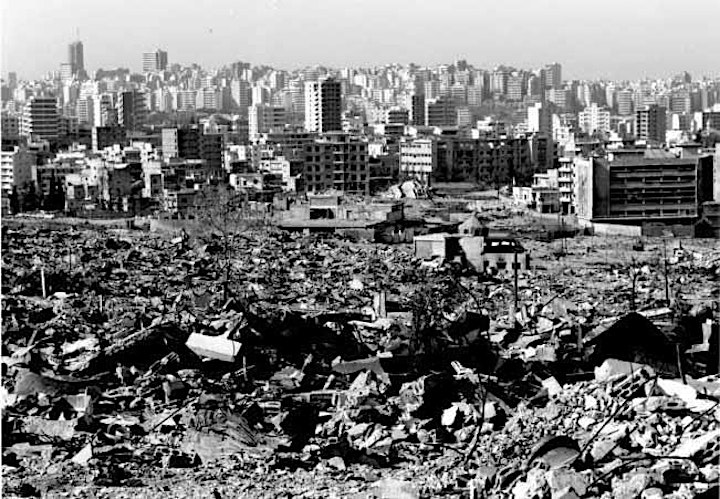 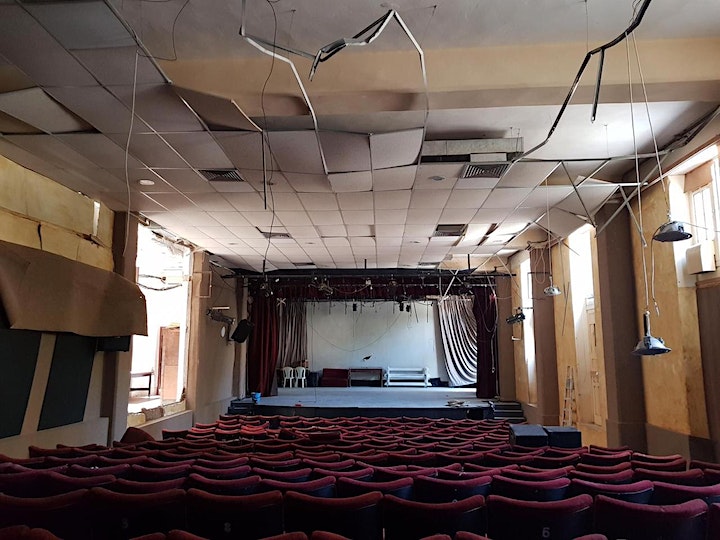 From Kubernetes to Openshift (Get Started) - Arabic , Online