Join us for an in-person event with writer Zain Khalid for a discussion of his debut novel Brother Alive.

Join us for an in-person event with writer Zain Khalid for a discussion of his debut novel Brother Alive. This event will be hosted in the Strand Book Store’s 3rd floor Rare Book Room at 828 Broadway on 12th Street.

In-person events will be presented to a fully vaccinated and masked audience. All patrons over the age of five will be required to show proof* of having completed the COVID-19 vaccination series at least 14 days prior to the date of the event.

*Proof of vaccination will be defined as either an original vaccination card, Excelsior Pass or its equivalent. We will be checking to ensure compliance with the 14 day waiting period post-vaccination.

Registration will be required online. No tickets for entry will be sold at the door.

An astonishing debut novel about family, sexuality, and capitalist systems of control, following three adopted brothers who live above a mosque in Staten Island with their imam father.

In 1990, three boys are born, unrelated but intertwined by circumstance: Dayo, Iseul, and Youssef. They are adopted as infants and share a bedroom perched atop a mosque in one of Staten Island’s most diverse and underserved neighborhoods. The three boys are an inseparable trio, but conspicuous: Dayo is of Nigerian origin, Iseul is Korean, and Youssef indeterminately Middle Eastern. Youssef shares everything with his brothers, except for one secret: he sees a hallucinatory double, an imaginary friend who seems absolutely real, a shapeshifting familiar he calls Brother. Brother persists as a companion into Youssef’s adult life, supporting him but also stealing his memories and shaking his grip on the world.

The boys’ adoptive father, Imam Salim, is known in the community for his stirring and radical sermons, but at home he often keeps himself to himself, spending his evenings in his study with whiskey-laced coffee, reading poetry or writing letters to his former compatriots back in Saudi Arabia. Like Youssef, he too has secrets, including the cause of his failing health and the truth about what happened to the boys’ parents. When, years later, Imam Salim’s path takes him back to Saudi Arabia, the boys, now adults, will be forced to follow. There they will be captivated by an opulent, almost futuristic world, a linear city that seems to offer a more sustainable modernity than that of the West. But this conversion has come at a great cost, and Youssef and Brother too will have to decide if they should change to survive, or try to mount a defense of their deeply-held beliefs.

Stylistically brilliant, intellectually acute, and deft in its treatment of complex themes, Brother Alive is a remarkable debut by a hugely talented writer that questions the nature of belief and explores the possibility of reunion for those who are broken. 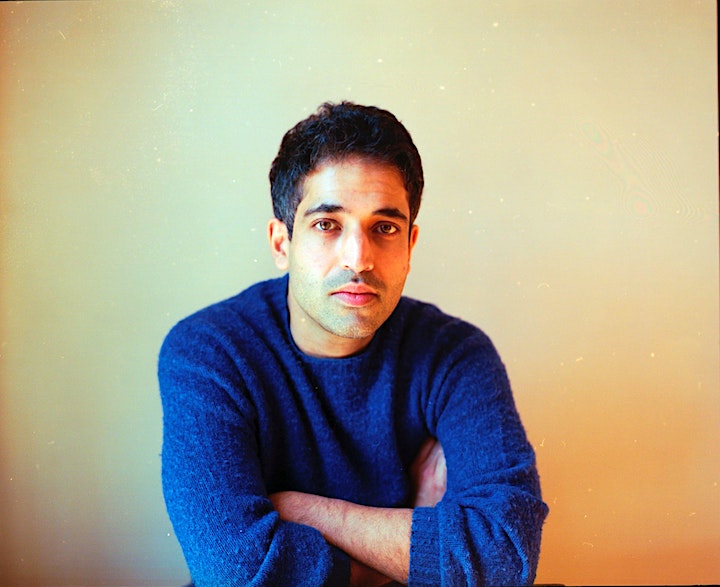 Zain Khalid has been published in the New Yorker, n+1, the Believer, the Los Angeles Review of Books, McSweeney’s Quarterly Concern, and elsewhere. He has also written for television. Brother Alive is his first novel. He lives in New York City.

Islam and Creativity in Popular Culture

Challenges and Opportunities of Showcasing Middle Eastern content in UK