Arab Tik-Tok: Some of the Biggest Arab Creators on Tik-Tok

The most popular social media platform among generation-z is undoubtedly TikTok. The app has an estimated 1 billion users as of 2021. To be “tik-tok famous” is a big deal, it means an account/person is verified by the app and has accumulated a large influence and following.

Tik-tok has a plethora of genres and subsections; cooking videos, dancing videos, lifestyle videos, and more; but there is also a whole world within tik-tok of incredible Arab-American Tik-Tokers who have gained a notable influence. All of these influencers are verified and impressively have over 1 million followers each! 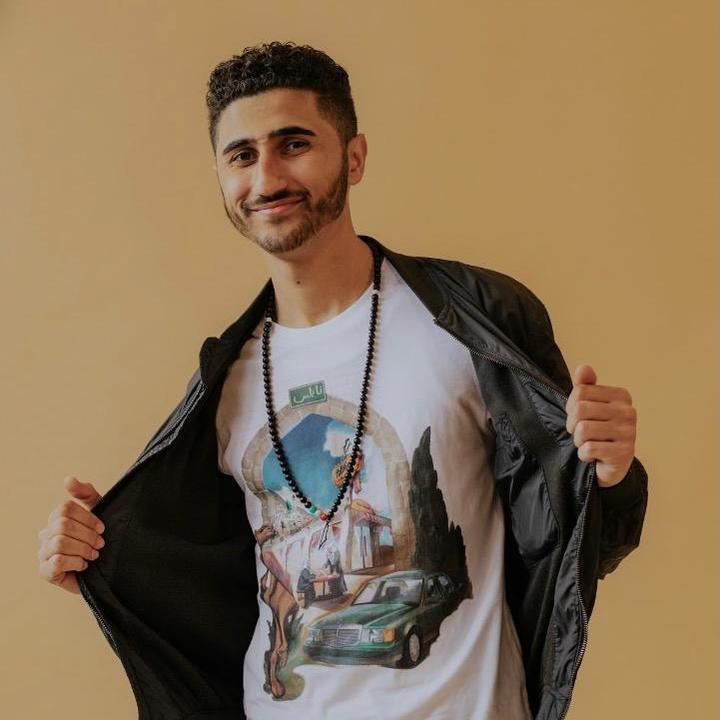 Arabic McLovin is a Palestinian-American Tik Toker with 1.2 million followers and a total of 60 million likes. His content is mainly humor, via skits and pranks (mainly on his sister @malakzz_ who also has a platform on the app). In addition, McLovin has numerous videos relating to his identity as an Arab-American, with topics such as Arab/Muslim representation in Western media, the stereotypes of Arabs, vlogs of his trips to the Middle East, social issues regarding Arabs and the Middle East, and even a series explaining various elements of Middle Eastern culture. 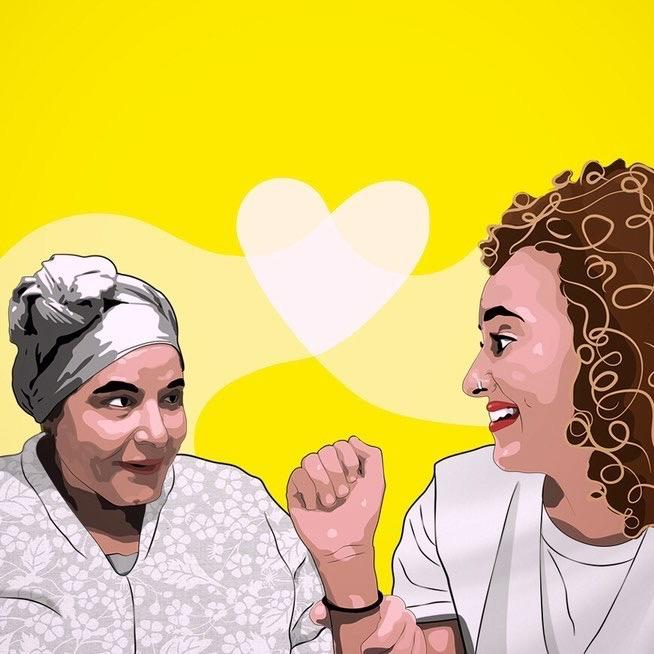 Mai is an Egyptian-American content creator and comedian on Tik Tok. Mai now has 1.6 million followers and gained much success through pranking her mother Wafaa. Mama Wafaa is the “Arab Mother of Tik-Tok” and is frequently featured on Mai’s page. Mai also uploads interviews she conducts on the streets of New York and skits as well. Mai has a fun and comedic personality. Since beginning her Tik-Tok career she and her mother have done comedy shows in Detroit, Indianapolis, and New York, and has two upcoming shows in early 2022 in Dubai and Egypt. 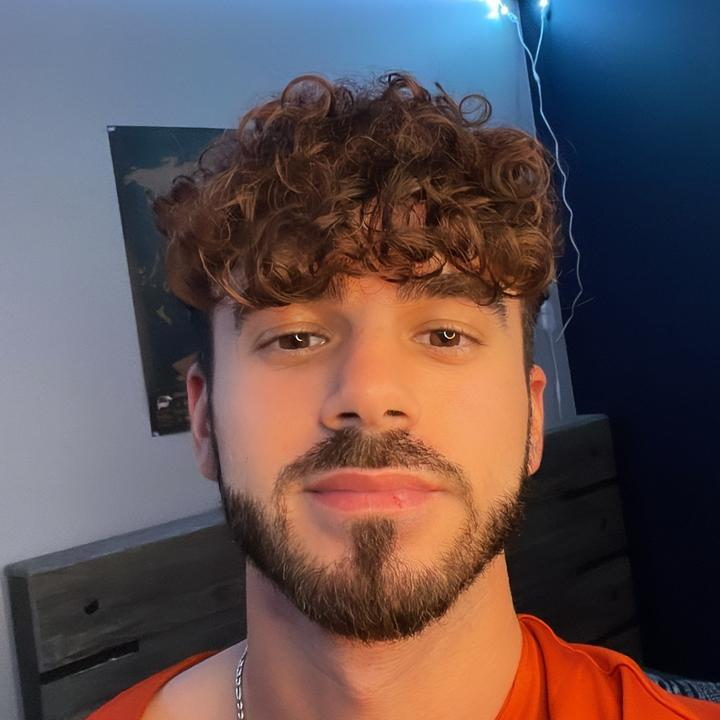 Saif is a Syrian creator with a following of over 4.1 Million. Saif has a wide variety of content, some examples of his videos are recipes for Arab desserts such as atayef and date-cakes, pranks, skits imitating an old Syrian show called Bab el Hara, viral challenges, and his most popular videos are his videos on Dabke, a traditional dance with origins in the Levant region. Saif has used his large platform to bring attention to political issues of the Arab world. The four videos Saif posted during the Palestine protests in the summer of 2021 collectively have 16,915,300 views in total! 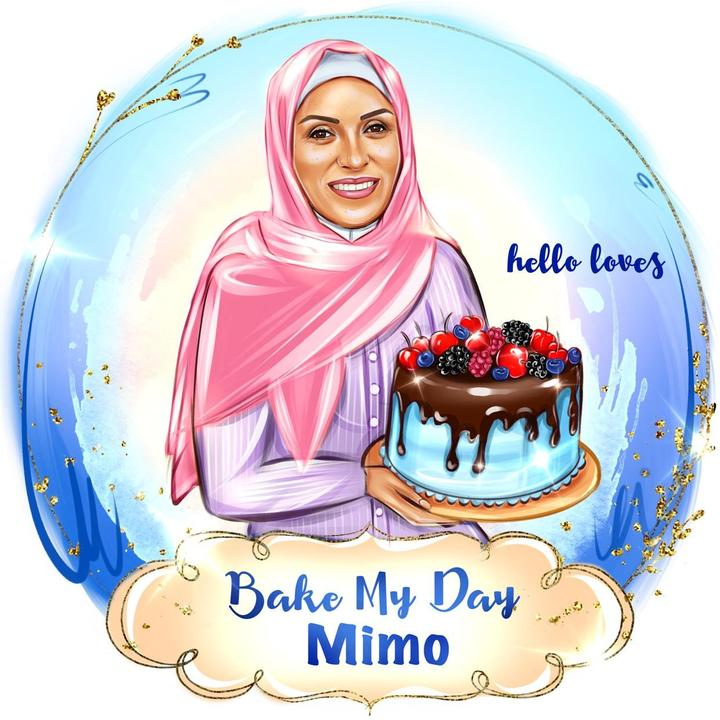 Mimo is a Lebanese-American Tik Toker based out of Michigan. Mimo runs a cake baking/decorating business out of her home and her Tik-Tok is based around her business. Mimo’s videos usually show her baking, decorating, or assembling a cake, but the audio in her videos is a glimpse into her life. Mimo discusses stories of growing up as an Arab-American, talks about her everyday life, and she is no stranger to discussions regarding her faith and her Lebanese heritage. Her beautiful cake designs demonstrate her amazing artistic ability, and her stories and personality shining through her audios have made her a Tik-Tok favorite with over 3.5 million followers and 200.7 million likes. 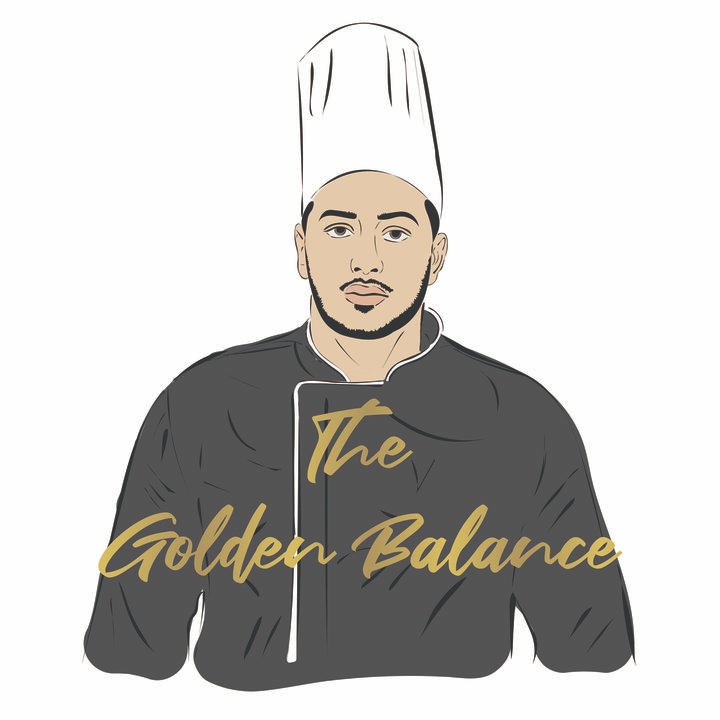 Ahmad Alzahabi, or The Golden Balance on Tik Tok, is one of the app’s most popular food creators with 4.8 million followers. Ahmed’s content is based around his cooking, and his meals are greatly diverse in range across countries and flavors. Ahmed gives tutorials on everything from carne asada to Korean-style chicken-wing to chicken pot pie. Being of Syrian descent, Ahmad has made traditional Arab dishes such as batata wa lahme (potatoes and ground beef), mansaf, bamya, hummus, and more. Ahmad also makes fusion dishes tying his American and Arab identity through cuisines, such as shawarma calzones, pasta with Mediterranean toppings, and shawarma-loaded fries. The Golden Balances’ signature sign-off for his videos, “and now Bismillah” has caught on throughout the platform and he even got singer Lizzo to begin using the phrase. Bismillah means “in the name of God” in Arabic and is used prior to eating. Golden Balance has created his own company following his massive success on Tik Tok, now making merchandise, a website, recipes, and a growing YouTube page. 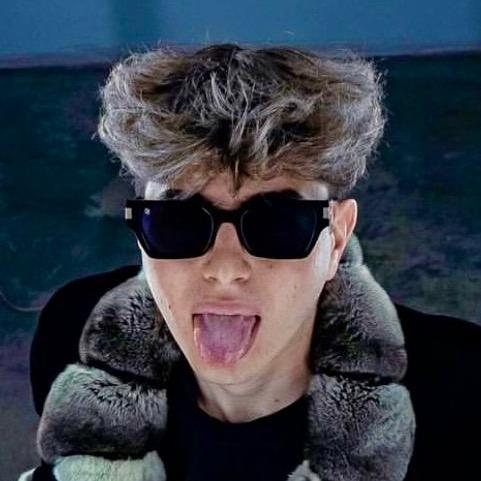 Syrian-American Kareem, better known by his stage name Keemokazi, is one of the most followed Tik-Tokers on the platform. Kareem has 23 million followers and over 1 billion likes. Kareem’s content on Tik-Tok is mainly pranks on his parents and sisters. His mother is often the star of his videos due to her dramatic reactions to his pranks. Kareem’s mother screams at him in Arabic when he pranks her and those videos go viral almost every time! Kareem incorporated his Syrian identity into his new music career, releasing a song in early 2021 called “Arab Money.”

All of these Tik-Tokers have excelled in shining a spotlight on their Arab identity to their large platforms. Each of these creators are unique in their personalities and content, but have all succeeded at demonstrating Arab culture. For those of you not yet on the platform, these 6 Arab creators are definitely worth your while!

Black History Month: Connections with the Arab World and a Joint Push for Progression

‘Déjà Vu’ All over Again—Arab Americans may finally get their own Checkbox from the U.S. Census Bureau

'The Dove's Lost Necklace,' A Forgotten History of the Arab World