Olive Oil The beautiful women of ancient Egypt used olive oil for body massages and to add luster to their hair.

The Marvel world is about to get a new superhero – and he is Muslim.

Amulet is an Arab American superhero hailing from Dearborn, Michigan, and he is set to join Pakistani American teen superhero Ms Marvel in the comic book series.

Amulet, whose real name is Fadi Fadlalah, is described as a Lebanese-American who is “fun” and “mysterious”, and will be playing a role in Magnificent Ms Marvel “for many years to come”.

UHM. SOME NEWS. I designed the newest superhero for Ms. Marvel!

Meet Amulet.
4 years ago reading Ms. Marvel vol 1 convinced me to become an illustrator. AMULET means so much to me as a nerdy lil Arab kid.
Thank you @saladinahmed for trusting me with him!https://www.marvel.com/articles/comics/meet-amulet-the-newest-super-hero-coming-to-ms-marvel-13-in-march-2020?linkId=79294673 … 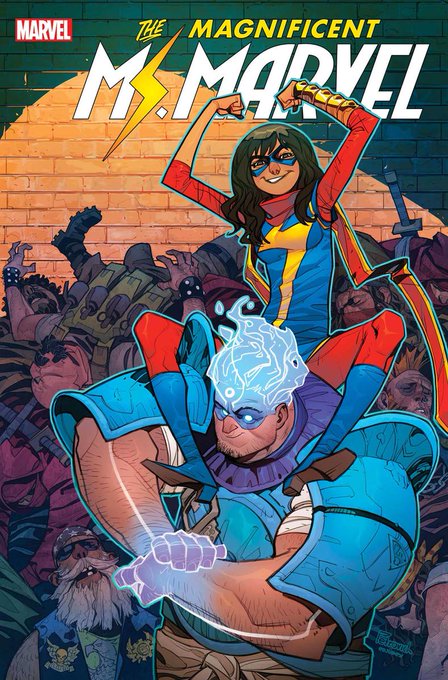 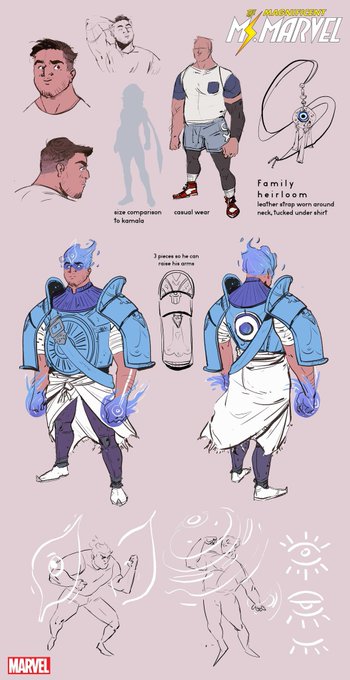 2,150 people are talking about this

Introducing the character on Marvel’s website, Ahmed said, “We’re keeping most of the details of him close to our chests, but I can tell you that his powers are magical in nature, and that he is an Arab-American superhero from Michigan.”

Readers will get to meet Amulet in the newest edition of the comic, Magnificent Ms Marvel #13, which will go on sale in March 2020.

Al-Fageeh also shared her excitement at being involved with the creation on Amulet on social media. “Four years ago reading Ms Marvel vol 1 convinced me to become an illustrator,” she said in a tweet. “Amulet means so much to me as a nerdy lil Arab kid. Thank you @saladinahmed for trusting me with him!”

Amulet’s Arab roots are clear from the illustrations of the character, with Al-Fageeh drawing inspiration from the blue and white colours of the Nazar – something that he also carries as a precious family heirloom.