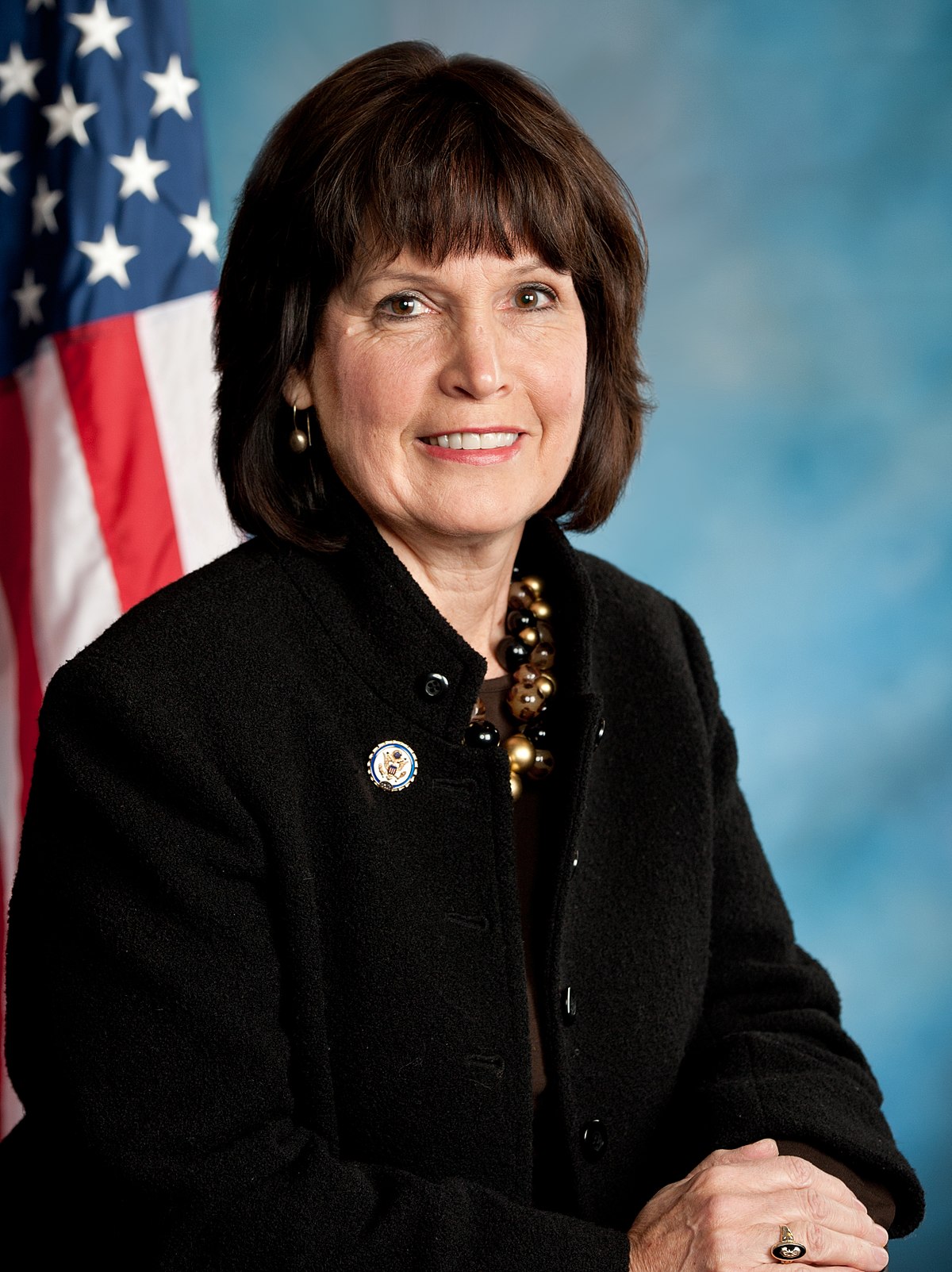 On Tuesday, November 14, 2017, Minnesota House Representative Betty McCollum introduced a bill to Congress- that seeks to prohibit the funding from the United States that enables human rights violations that affect Palestinian children in the West Bank.

This is the first bill in the United States Congress that addresses the manners in which Palestinian children are detained by the Israeli Defence Forces and prosecuted in Israeli military courts. It is estimated that over 10,000 children have been subject to this treatment. Human rights organizations have addressed and documented cases where Palestinian children were subject to abuse and torture.

The Human Rights Watch in a statement made in conjunction with McCollum’s office has stated that these instances have included “the use of chokeholds, beatings, and coercive interrogation on children between the ages of 11 and 15.”

This bill, if passed would require the Secretary of State to certify that American funds do not support the torture, detention. and abuse of Palestinian children in Israeli prisons. McCollum’s press report on the issue states “Given that the Israeli government receives billions of dollars in assistance from the United States, Congress must work to ensure that American taxpayer dollars never support the Israeli military’s detention or abuse of Palestinian children”. It would also prohibit any kind of US assistance to Israel being used to detain, interrogate and abuse Palestinian children.

Josh  Ruebner is the Policy Director at the United States Campaign for Palestinian Rights. But when asked about the likelihood of this bill passing, he does not believe that it will. “In the current Republican-controlled Congress, the likelihood of this bill passing is slim to none. But the legislation doesn’t have to pass in order to have a big impact. The fact that Rep. Betty McCollum has introduced legislation supporting Palestinian children’s rights is historic in and of itself”. But since the bill’s introduction, many representatives have become cosponsors, and that,  Ruebner says, is encouraging. He also says that the transparency of how taxpayer dollars are spent that would accompany this bill is also a plus.

When asked if there was one thing he wished the public knew about this bill,  Ruebner stated: “Military aid to Israel is scheduled to increase from $3.1 to $3.8 billion annually starting in 2019. This increase makes us more complicit than ever in Israel’s human rights abuses of Palestinians. Shouldn’t Americans have the right to know if this money is being used to abuse and, in some cases, torture Palestinian children?”. And like  Ruebner says, this bill would provide us with that information.

Tour of Museum of the Palestinian People