35 Reasons Why Arab Americans Must Worry About This Important Duty

The results of this year’s midterm elections are tremendously important. Not only will the results shape the future of the Trump era, but it will take part in shaping the American political outlook for many years to come.

People know how important elections are, yet voter turnout still remains at an all-time low in this country. However, these particular midterms, it’s essential to get Arab and Muslim-Americans involved, every vote counts, especially theirs. If you’re not convinced, here’s a list of reasons as to how important your vote is, and why you should go out and vote.

1. Representation of your people

We will never truly get full representation in terms of elected Arab or Muslim representatives, the only way to start to do so is by using our votes.

2. Voting is part of your independence

The fight for independence has been a long and hard one throughout history. The right to vote is your own independence in this country. Use that right to complete your civic duty as a US citizen.

As citizens, we have a social responsibility to get more involved in our local communities, your votes help communities flourish.

4. The Republican legislative agenda would be pretty much dead if either house of Congress flips

Congress works with a specific budget when going through the reconciliation process, your votes can decide whether or not the GOP attempts to further repeal Obamacare, Medicare, social security, etc.

Right now there is a political divide in America, however, the GOP holds the majority. Voting in state elections could bring more or less representation of your political party in the government.

The votes that won Trump the election have to lead us to a huge political divide, those votes are what helped Trump and his administration instill the Muslim Ban, in the future, depending on your votes, it may be possible to overturn this policy.

Along with the Muslim Ban, the Trump administration has made immigration a huge problem in the US, your votes as mentioned before can bring a much-needed change to our immigration policies.

Build your nation with votes. The whole point of a democracy is to get citizens involved, and there is no better way to do that than voting.

With the Palestine-Israel conflict at a critical point, your votes can determine the US stance in the conflict, do you want our government to help or not?

10. Previous representatives who have been labeled as “bad” are elected by the people who did not vote

Don’t let your absence in voting create our government, take part in our history.

11. Wanting to make the country a better and more accepting place

Your votes have more of an impact than you think. If you want our country to be more inclusive, more accepting, vote for the right people who can make that happen.

12. Be more aware of what’s going on in politics

These decisions you make or not make impact your daily life whether you know it or not.

13. The world is facing a major humanitarian crisis

Probably the worst we’ve seen since World War II, your votes can help aid and shed much-needed light on these issues.

The Trump administration has come out with some absurd statements on minorities. We owe it to our fellow minorities to be among the voices against such statements and actions.

15. With your votes, the Senate could possibly flip, leaving Trump enormously constrained on judges and other nominees

Do we really need more John Bolton and Kenneth Marcus types in our government? Your votes can determine who represents your issues on education, welfare, security and more.

16. A big part of 2021 redistricting will be determined by this year’s elections.

Your votes can determine those results. 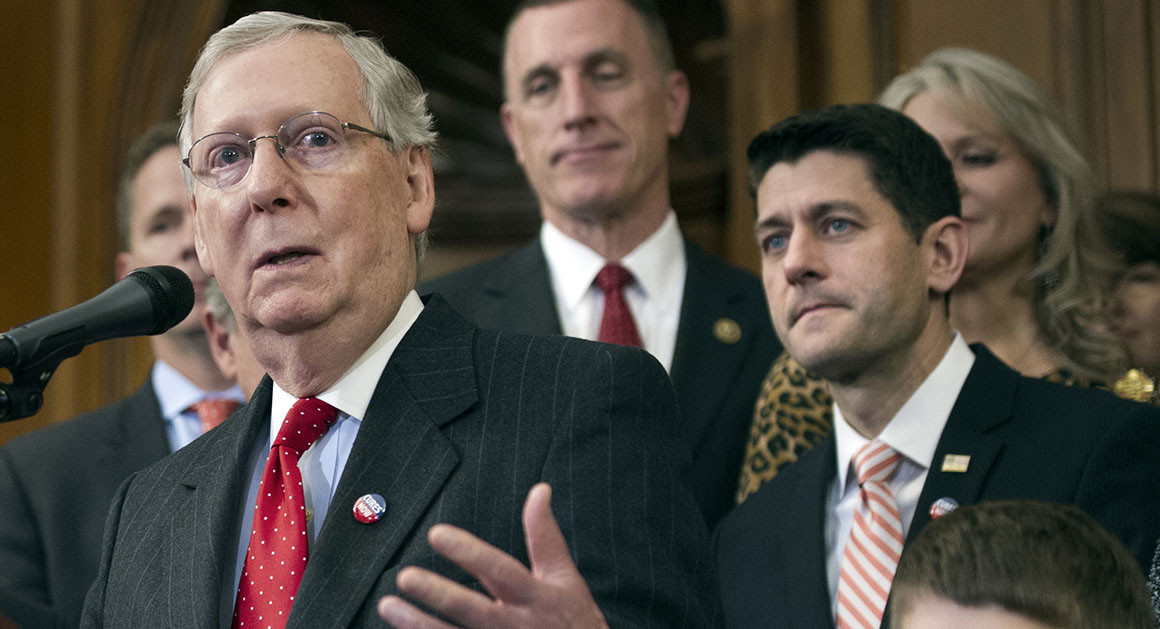 17. If you don’t vote in the midterms, Republicans have a chance of holding Congress

This gives them another opportunity to implement newer and possibly more restricting laws.

18. Your votes give our representatives power to issue subpoenas or block Trump nominees

Voting for the right person can give us the best results.

Even though it’s the midterm elections, don’t think your vote doesn’t matter, because IT DOES.

Your votes in the midterms can have more of an impact than you think.

21. More control of the government

Your votes can control Congress, and Congress controls the country

22. Every single seat in the House of Representatives is up for grabs, that’s all 435 seats

About 1/3 of Senate seats are in play too. Your votes can determine who takes up these positions.

23. The control of Congress is up for grabs

The control of Capitol Hill is in the hands of a party that can determine in which direction our country is going in. YOUR votes can help take us in the right direction.

24. 36 states are holding elections for governor

Many of those states have Arab or Muslim representatives, your votes can put Arabs on the map.

25. Many governmental policies which impact your daily life comes from local government

Your votes can control the way your state is run.

Issues with racially profiling Arabs and Muslims have caused an increase in arrests, some even unlawful based on your background. Using your vote, and voting for the right person can help bring a long overdue change to criminal justice.

Control how our country chooses to defend itself, vote for your safety in the right way.

In other countries, Arab and Muslim women are deprived of several rights, in this country we are given the right to vote. Use that right to continue to fight for equality and women’s rights.

Like women’s rights, civil rights in other parts of the world are also compromised. Maintain our civil rights by voting.

Working-class citizens maintain their way of living through their salaries and working conditions, voting for the right representative will be a step further in making sure that employees are treated fairly, paid properly, and work in a non-hostile, safe environment.

Voting, particularly this year can make an immense impact on our country’s law-making process.

High voter turnout makes our democracy more representative, be apart of making the number of people who actually vote higher.

Many Arabs and Muslims live in countries where they may not have the rights or ability to vote. This unfortunate reality should empower you to use your right in this country rather than taking it for granted.

34. Your vote is your voice

Voting is your way of telling the government what your position is, and what you want to be changed. Your votes come from your best interest in this country.

35. Stand up for your beliefs no matter the result

In the end, whether your representative won or not if you vote you could say that you played a part in upholding our democracy, and stood up for your own rights and beliefs.

If you don’t vote in these midterm elections, or any others for that matter, you lose your shot at trying to build the government you want for this country. It’s 2018, the younger generations have a chance to literally decide the direction our country will go in future years. The power in voting is at a peak and if you have the opportunity to make history with your vote, do it. A shift in government begins with your vote, choose the right people to represent your values, your rights and needs. Your votes make you part of the change, don’t take advantage of it, go out and vote.