END_OF_DOCUMENT_TOKEN_TO_BE_REPLACED

Amazon has launched its first officially branded Arabic website in the United Arab Emirates, and is set to expand in the Middle East. Visitors to Souq.com are now redirected to an entirely new website, Amazon.ae. Souq, which was bought by Amazon in 2017, is the largest e-commerce platform in the Middle East. An Amazon official told Gulf News that no timeline has been set on when Amazon will move to Saudi Arabia and other Middle Eastern markets, but it will happen soon. 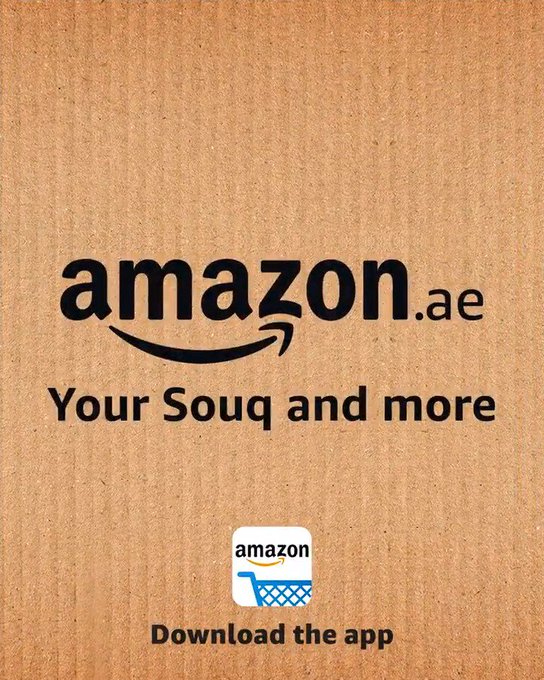 62 people are talking about this
Twitter Ads info and privacy
A look at the new Amazon.ae reveals an e-commerce site geared towards life in the Middle East. Items available for sale range from prayer rugs to Fitbit devices to popular local snacks. Customers can access deals on Ramadan food and fashion, as well as Amazon products sold in the US. Amazon.ae’s mobile app will also be available in Arabic, a first time for the company.
Back Next

Calligraphy in Arabic: From Museum Collections to Contemporary Practice